Badger Blood: In Its Reflection What Do You See?

As a native community loses elders to covid, Lois Red Elk shares an old story about young warriors who want to live a long life 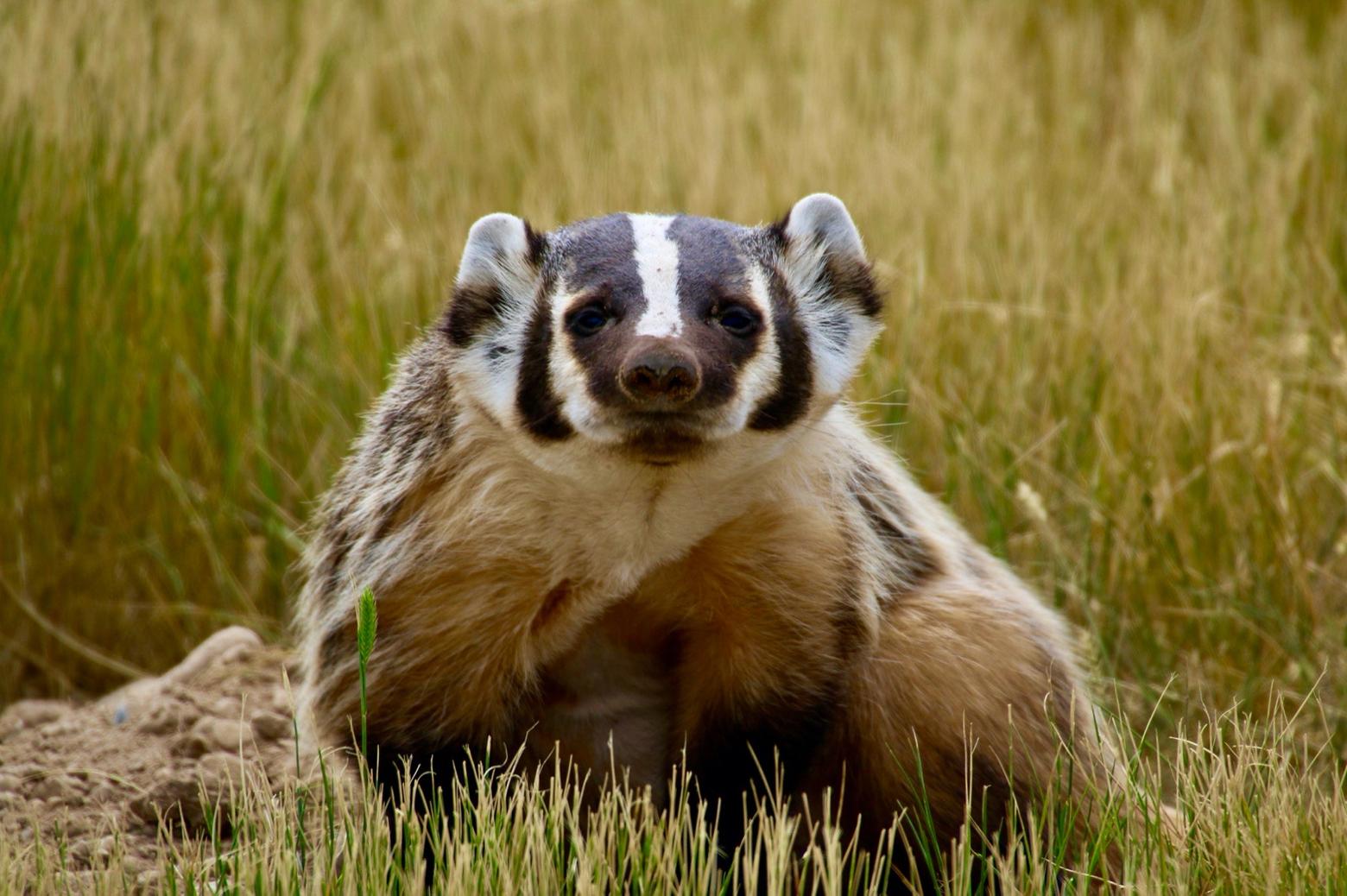 Animals figure prominently into indigenous oral traditions, older and as deeply engrained as the morality and survival stories of the gods in Greek and Roman mythology and which were part of the foundation of Western Civilization. Badger photo courtesy Kari Cieszkiewicz/US Fish and Wildlife Service
Hello friends in the MoJo circle,

We've had alarming and sad days here on our homelands as the covid virus has hit us with a force not expected. Of course, all the government, state and tribal-approved sanctions are now in place and most, if not many, are complying.
I immediately reached for sage and cedar for prayer and cleansing. But I am also reminded of so many of our cultural stories. One day my father was notified that a farmer had run over a badger while plowing his field. My dad decided to take it to one of the grandmas. 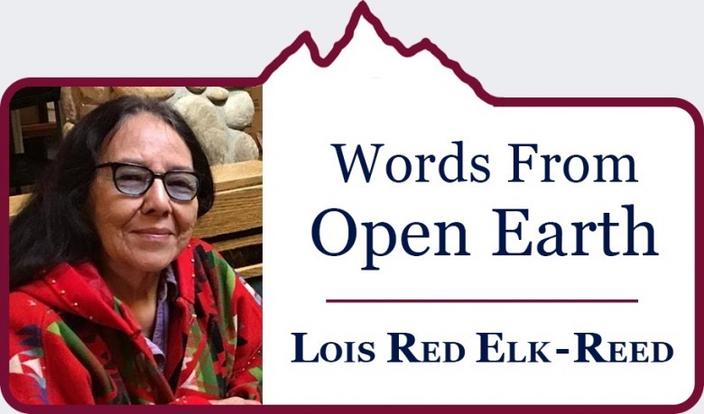 She was very sad to see that the animal was dead, but wanted my dad to lay it on a pile of sage she pulled together. She said to lay flat on its back. She then asked him to go into the house, get her a cup of tea that was brewing on the stove then to come and sit with her. She reminded him of the story of seeing oneself in the blood of the badger. After visiting for about an hour she got up and stood over the badger and peered into the collected pool of blood.
She told my dad that she had learned this practice as a young girl and saw herself then as an old woman and was happy because she knew she would live a long, happy life. She said this ritual was usually practiced by the warriors of long ago before they went into battle.
If they saw themselves young, they would die, but if they saw themselves old, they would live to come home.
She said this ritual can and should be practiced today.  "Our people will be fighting different kinds of battles in the future and should take care of their lives to they live long and happy and productive." She was concerned about how young people were using mirrors today, to just make themselves look like sica (bad) women or witco (crazy) men.
My father shared with me his conclusion of this story. We can see ourselves living long by taking care of ourselves, or see ourselves young and living short, careless lives.
EDITOR'S NOTE: Lois Red Elk is finishing up a new volume of poems that will be published in 2021. The new poem, below, will be featured in the long-waited book. 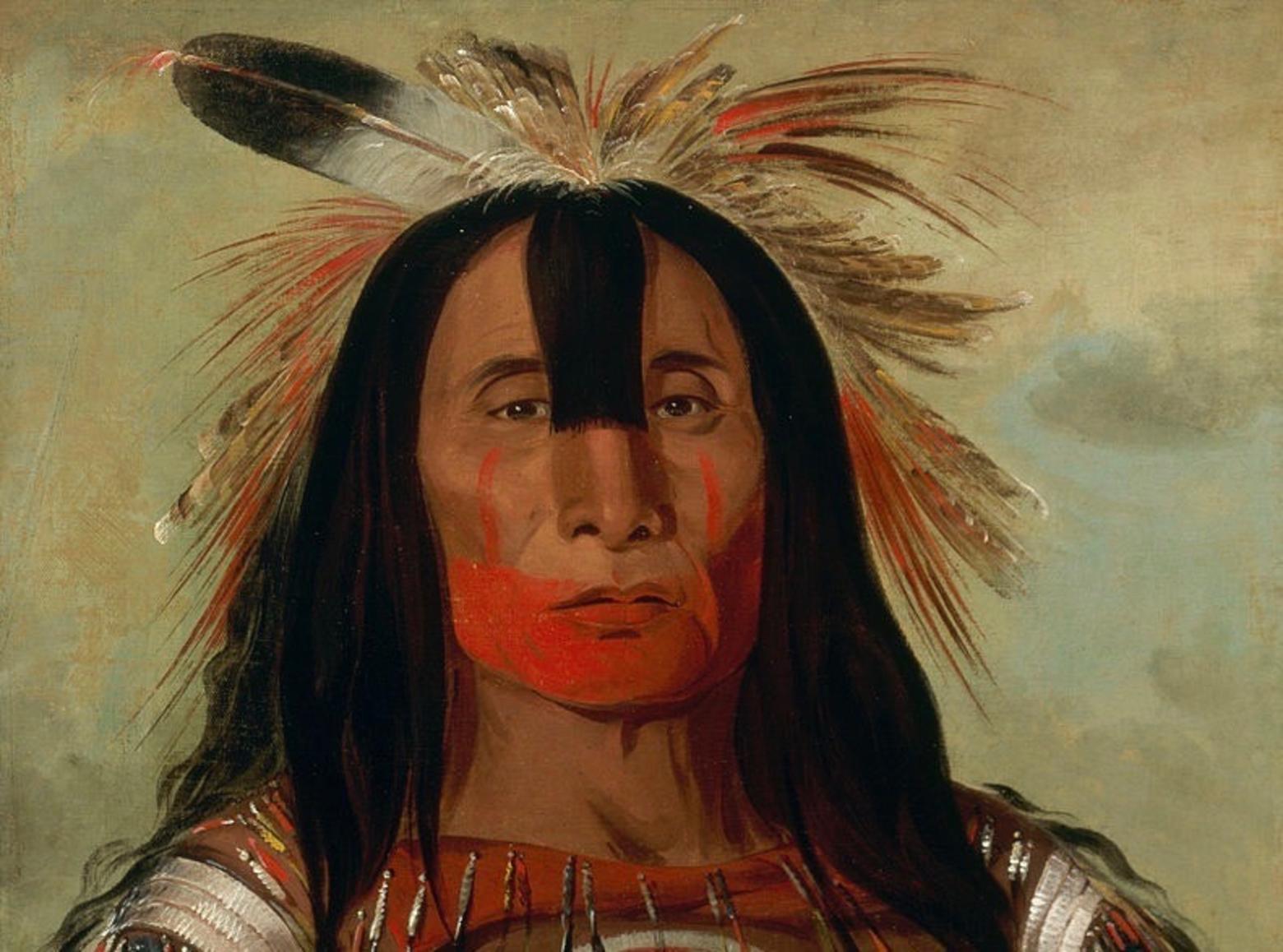 George Catlin's portrait of Buffalo Bull's Back Fat, Blackfeet leader. When a young warrior gazes into the blood of a badger, according to some indigenous stories, its reflection is a harbinger.
Badger Blood
Badger essence is very strong here. Coming
urgently with the message for all identified.
Born to call attention to their flat bodies and
all seeing eyes. Their spirit is feisty, created
with an all-knowing challenge that puts one
always on the defense. Their warning says,
"I will protect this place, as my life is meant
to fight for my right to be, where no fox dare
bare teeth or even come around." Our native
stories tell us that it is in the thickness and
strength of its ancient blood, that makes its
stance so strong. They have no fear. They
will drag a dog or a horse down its burrow
with so much conviction of victory that all
fear the thought of getting too close. When a
man yearns to know his fate, his time on the
earth, he will take the chance of getting
close, he will take up a knife, aim his throw
with precision and strike the badger aorta
deep. It is a practice honed from the stories
of successful warriors who took the chance.
The man again picks up the knife, turns the
badger on its back and releases badger blood
from the stomach. It is a long smooth cut to
open the length of the body. The anxious
man carefully removes the insides so that
no blood is lost, then he waits. When badger
blood thickens, the man will look long and
hard to see his image in the reflecting slick.
If he sees himself as he is, a young man, he
knows he will die young. But, if he sees
himself as an old man with white hair and
wrinkles, he will smile and thank the spirits.
He knows then he will count many winters,
will meet his grandchildren and will live a
long life with coup stick in hand.
©Lois Red Elk