From Battlefield To Homefront: A Soldier Becomes A Park Ranger 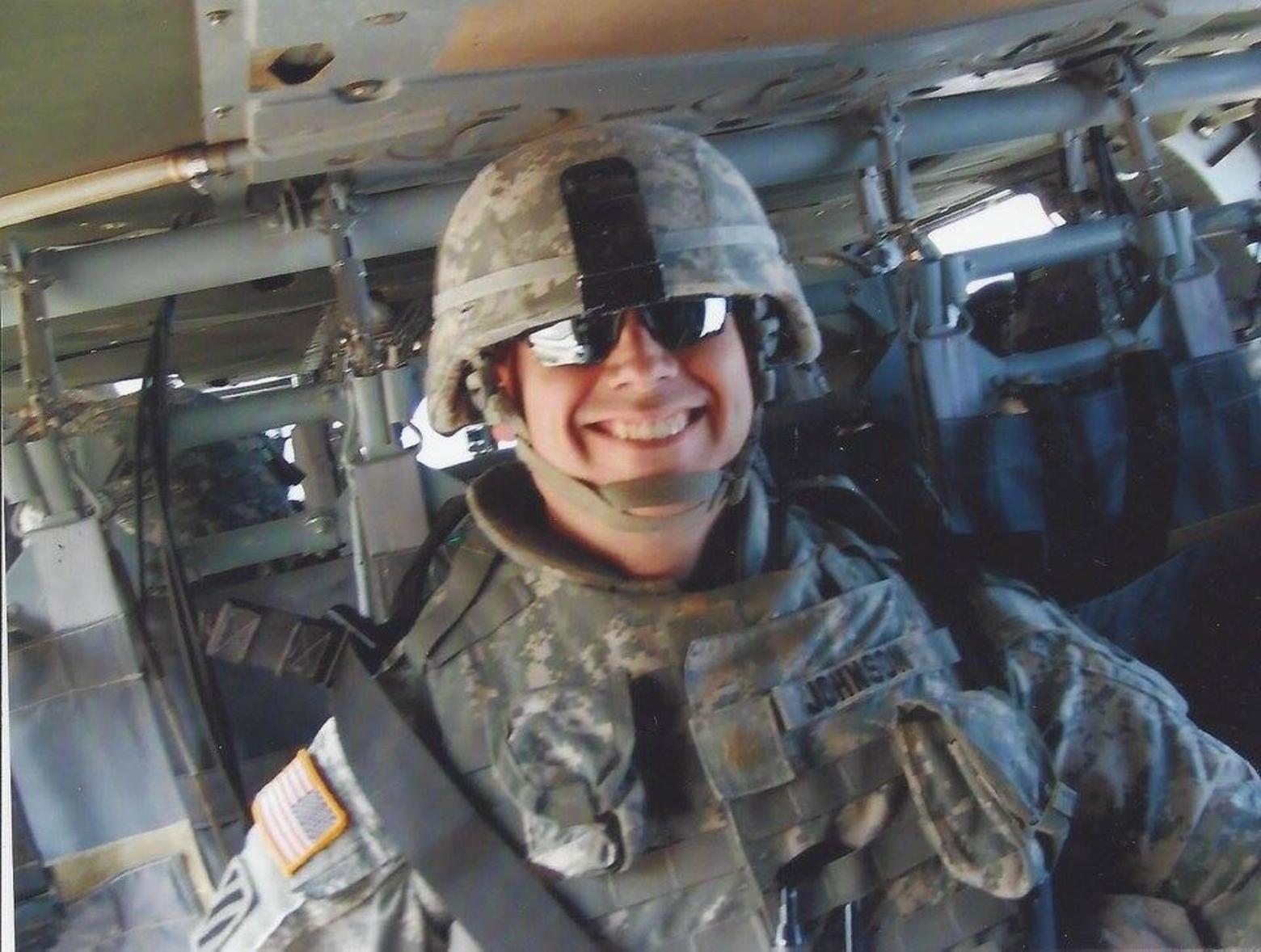 The author smiling in the back of a Black Hawk helicopter after the completion of another mission during operations in Iraq (2007). Photo courtesy Todd Johnson
“Amy, I can’t take another day in this job.”
I had come home from another unfulfilling day at a financial firm I had started working at eight months prior, and I knew that my time there was coming to an end.
After serving in the United States Army for 22 years, I immediately took a position as a vice president for a small financial firm on the East Coast, but soon after taking the job I started getting a bad feeling about my decision.  Unfortunately, I was about to be proven correct.
After a series of broken promises from my employer I came to the realization that I needed find a new career.
But what?
“Well,” my wife asked, “what do you want to do with your life?”
I thought about it for a couple of minutes and soon came to the realization that I needed to seek a career where I could pursue my love for the outdoors and wilderness areas, as well as leverage my extensive public speaking and research skills.  However, I also wanted to work for an organization that serves a greater good and has positive impact on the next generation.
The more I thought about it, the clearer my choice became.  I told my wife, “I need to pursue my dream of becoming a Ranger in the National Park Service.”
Little did I know how much that one sentence would change my life. 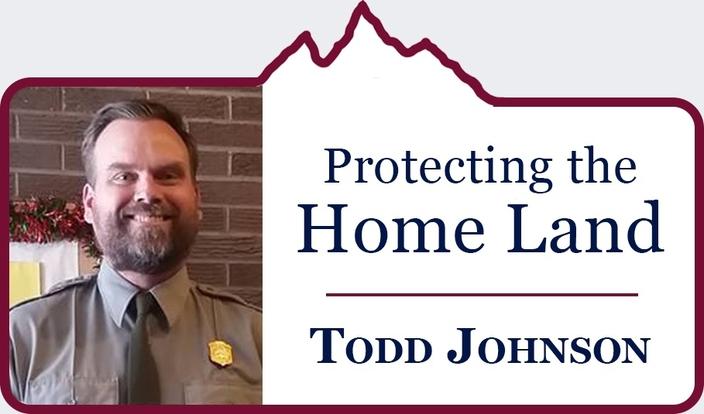 When I said it out loud it made so much sense to me.  Throughout my life some of my fondest memories have been experiences at national parks.  I thought about the wife and I walking in the footsteps of Pickett’s Charge at Gettysburg National Battlefield.  I remembered the feeling of exhilaration I had at being the first person to witness a spring sunrise on top of Half Dome in Yosemite.  A smile crossed my face as I recalled the sense of amazement and sheer awe that my two daughters felt as they watched a sow care for her three bear cubs in Yellowstone.
But I also thought about how the national parks have been a significant place of healing for me and many others who have worn the uniform.  I remember many conversations with fellow soldiers who spoke fondly of spending quality time with their families in national parks following deployments to Iraq or Afghanistan.
Their faces always seemed to brighten as they shared stories about reconnecting with their spouse around a campfire, fishing with old friends, or finally taking that hike with their father.  In many cases, the natural and ethereal beauty of our nation’s parks has served as a salve or balm to many of those who have served in what has become our country’s longest period of sustained war.
I personally remember coming home from my tour in Iraq and finding comfort in visiting the national parks as my family and I reconnected following my 14-month deployment.  Our time hiking trails and learning about our nation’s history at national parks in Missouri, Arkansas, Mississippi, and Georgia enabled us to get to know one another again and allowed me to adjust to being back in the United States.
Public lands in America are such a national treasure and the opportunity to be back in nature, following a deployment or an overseas tour, was something I always savored when I came home.  There was something visceral to me about getting back to nature after being gone from the country.  Be it watching the first rays of light from a sunrise in Acadia or tracking a shooting star in the night sky at Arches, I’ve never felt better than when enjoying a moment of solitude in one of our national parks. 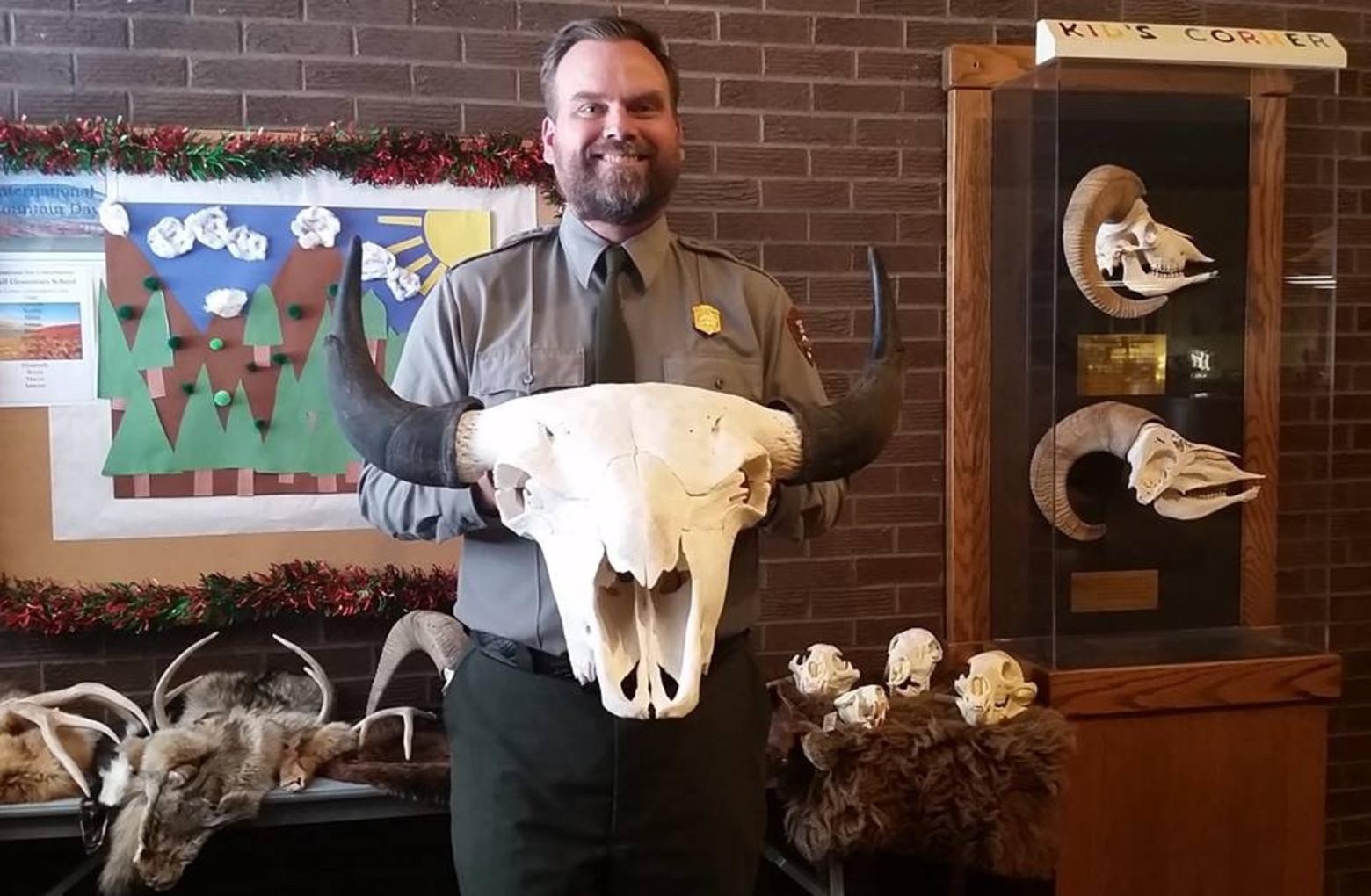 Displaying the newest addition, a bison skull, to the Bighorn Canyon's Education Corner
Another reason I decided to pursue a career in the National Park Service is the service ethos that permeates the organization.  Much like the military, it’s all about serving the greater good and accomplishing the mission.  The mission of preserving “unimpaired the natural and cultural resources and values of the National Park System for the enjoyment, education, and inspiration of this and future generations” can only be achieved if everyone works together.  And that’s the intangible that was missing from my job at the financial firm.  There wasn’t a lot of teamwork and I missed that dynamic from when I served.
With all of these thoughts in mind, I gave my two-weeks’ notice, quit my six figure salary and started learning about how to apply for National Parks positions on USAJOBs.  The learning curve was steep but I persevered and eventually I was hired as a park guide at the Bighorn Canyon National Recreation Area in Lovell, Wyoming.
I have been in the position for over five months and every day has been a positive experience.  Being a park ranger has allowed me to grow in ways I never thought possible.  Whether it’s been presenting a program on buffalo jumps at the local college, learning how to create interesting social media posts, or interacting and assisting visitors I find myself being challenged on a daily basis.
In addition to these experiences, I spend at least one day a week taking photos and videoing the recreation area.  This has allowed me to capture such memorable moments as two bighorn rams clashing with one another and a bobcat prowling around the canyon wall.  The ecosystem is unparalleled and I find myself excited to go to work every day.
My journey in the National Park Service is still very much in the early stages, but I’m so grateful to have followed my heart and pursued this opportunity.  One thing I learned from my time in the military is that serving others will give you a sense of job satisfaction that can’t be equaled.  I can’t wait to see what the future brings. 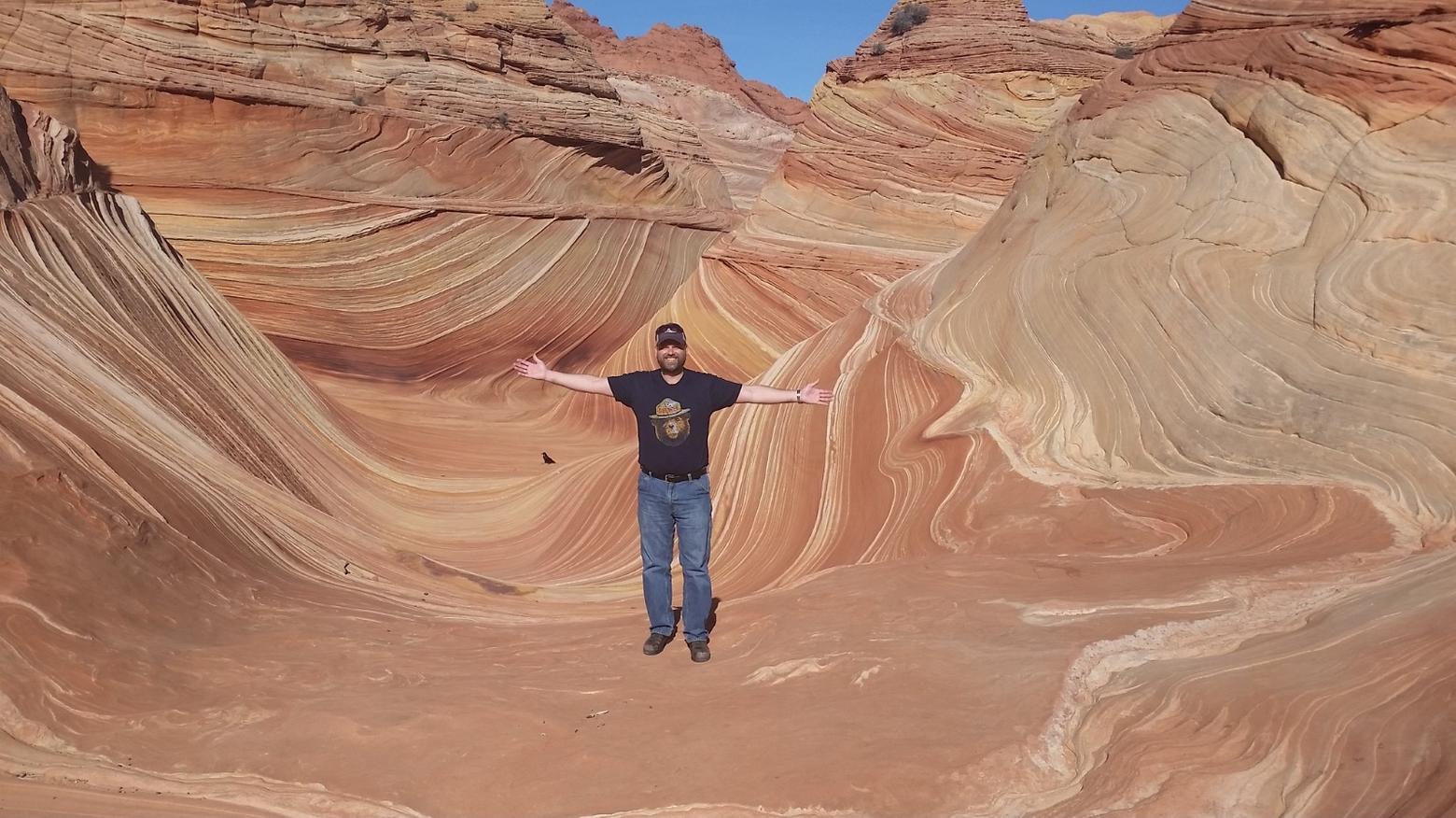 Todd Johnson is an U.S. Army veteran who served for 22 years, including deployments to Iraq and Afghanistan.  He is a park ranger at the Bighorn Canyon National Recreation Area and enjoys hiking and writing in his spare time.