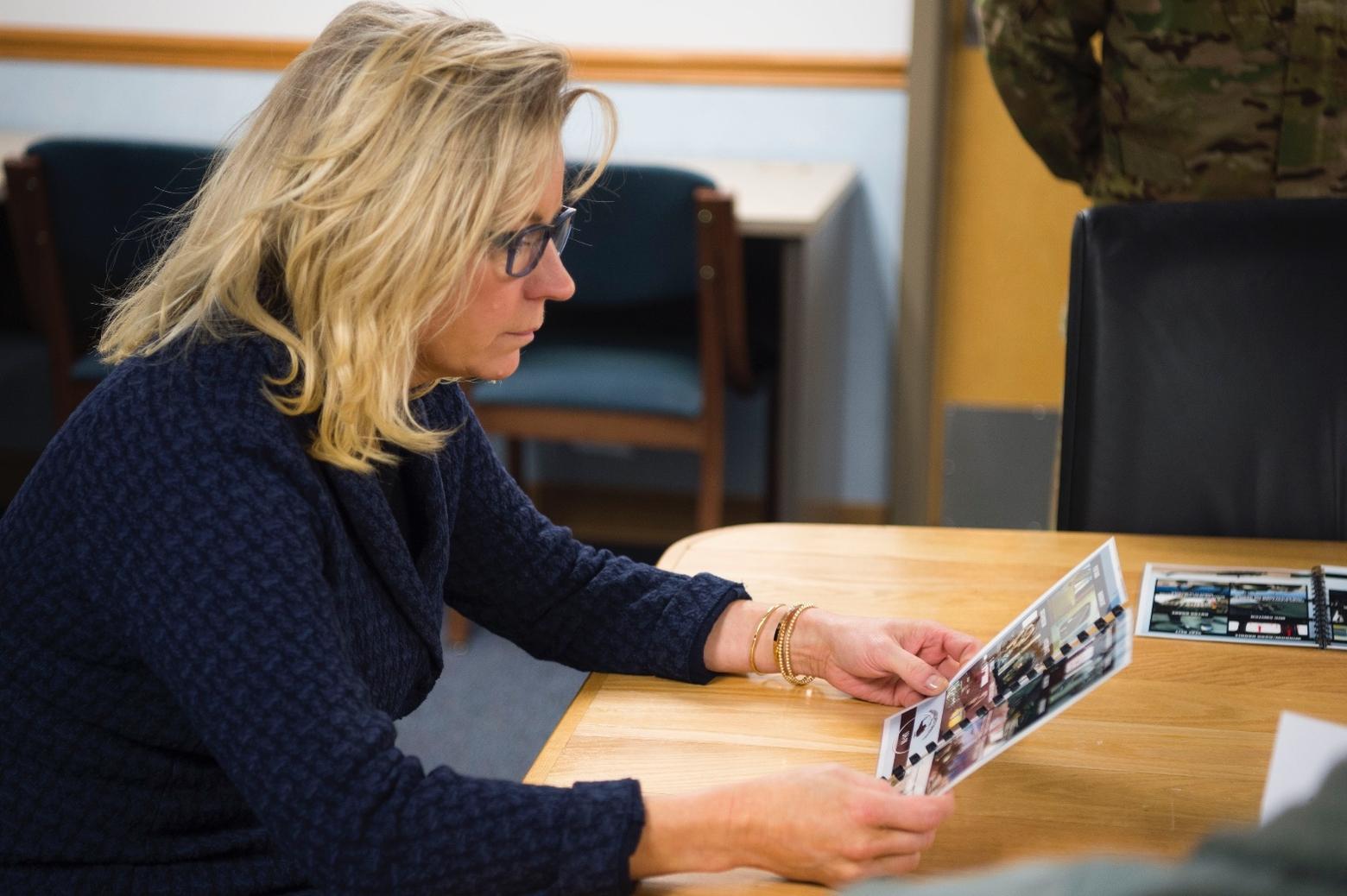 U.S. Rep. Liz Cheney whose children went to the same school in Jackson Hole where LIbby Wood is a teacher
EDITOR'S NOTE: Libby Crews Wood—mother, grade school teacher in Jackson Hole, Wyoming and daughter of a ranching family whose roots in the West go back seven generations—wrote the following letter to U.S. Rep. Liz Cheney. It was penned in the wake of the recent school shooting that left 17 students and teachers dead in Florida. Rep. Cheney in her successful 2016 campaign for election to the U.S. House of Representatives received a $1,000 contribution from the National Rifle Association. Wood's letter is printed with permission.
February 17, 2018
Dear Congresswoman Cheney,
I implore you to find the courage to stand up against the gun lobby and work to create bipartisan legislation that will protect the people of our country and at the same time respect and uphold the Second Amendment of the Constitution. This can no longer be a case of either/or, as Brené Brown wrote in a recently published essay, “…There are millions of us who believe in common sense gun laws and have no interest in vilifying respectful, responsible gun owners.”
We need to put the NRA in its place. It is simply one of hundreds of single-issue advocacy organizations in this country. It is not a policy-maker. You are.
I’ve written to you before, sometimes in your role as Congresswoman, but more often in your role as mother. Until now, I’ve never combined the two. We have very different political views, but we have much in common otherwise.
We have bright, beautiful girls who are good friends. I also love and respect your two bright, beautiful boys who were my students. We went to the same college. And we call the same place home. The issue of gun legislation should come from these values we share, Liz: our children, their education, and our home.
These violent, angry, sick white males who have opened fire on innocent people in schools, churches, concerts, college dorms, and more are able to so because they can easily acquire weapons of mass destruction anywhere in this country.
Yes, they are sick and twisted.
Yes, we need to do everything humanly possible in our systems of healthcare, education, and law enforcement to prevent them coming unglued as they have, and yes, we have to limit their access to weapons of mass destruction.
The NRA is blocking you and your colleagues from protecting the people of this country from gun deaths by securing the gun industry’s economic position. It’s a big industry, making over $40 billion a year, but at the cost of 33,000 lives a year. When you take off your Congresswoman’s hat and consider this issue from the perspective we share — a woman, a wife, a mother — can you honestly say we don’t need to create common sense gun laws?
I believe this country needs common sense legislation such as:
• Require mental and physical exams, including drug tests.
• Increase the age for purchasing guns to 21.
• Require intensive training, education, and shooting range tests prior to licensing.
• Require extensive background checks for every gun purchase.
• Outlaw bump stocks and any other adaptations to legal firearms.
• Limit automatic and semi-automatic firearms to military and police use.
• Require gun owners to store ammunition and firearms separately and in a locked cabinet.
Please join your colleagues on Capitol Hill, Republican and Democrat alike, to create this legislation now, for our children. Don't wait any longer.
Thank you for your consideration,
Libby Crews Wood

Libby Crews Wood is a poet, mother, wife, grade school teacher in Jackson Hole, Wyoming and the daughter of a ranching family whose roots in the West go back seven generations.