Back to Stories
EPA

William D. Ruckelshaus, once an Indiana state attorney and state legislator, was a long shot pick to run the first U.S. Environmental Protection Agency in 1970, but that is what he did when nominated by Richard Nixon. He was asked to return a decade later, as communities all over the country struggled with the downstream problems of toxic water, air pollution, and the struggle to maintain healthy economies, because he had a way with addressing problems.
Ruckelshaus came to the University of Wyoming in 1993, at the invitation of Sen. Alan K. Simpson, and together with Wyoming leaders they developed an institute that aimed to address challenges by engaging with different stakeholders. It was at his feet I learned to be curious about what was not then visible to me, to look to others, especially those with whom I disagreed, to find information that would remain hidden if I didn’t probe and learn. 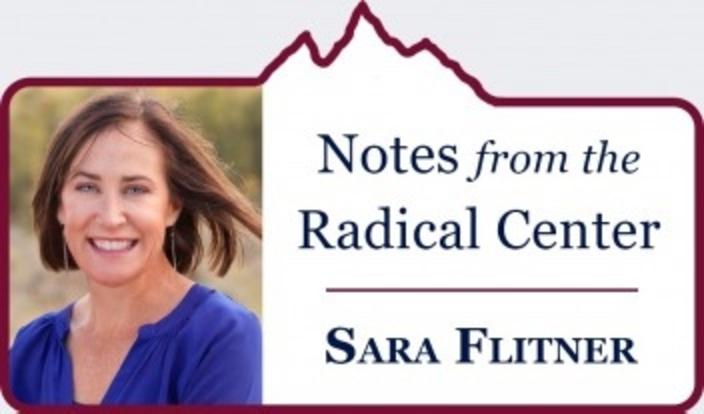 Ruckelshaus always led with decency, humility, and a twinkle in his eye. He was curious, and held  basic regard for his fellow human beings. He was passionate about science-based strategies for protecting clean water and air, and also about maintaining a connection to the people around him, so their hidden worries, fears and sometimes-negative impacts could be spotlighted and contended with.


Ruckelshaus and board members serving on the institute that bears his name— including then First Lady Jane Sullivan—grappled with Superfund cleanups like the Amoco Refinery in Casper. They also worked through disparate views and policy ideas for dealing with wolf and livestock conflicts, elk and bison feedgrounds, and water quality in the coaled methane country of the Powder River Basin.  And while Ruckelshaus was known for his decency, he was also a stickler for data informed by the best-available science based on the dialectical Hegelian model of how knowledge is accrued.


Like my rancher friend down the road, he believed that “sunshine is the best disinfectant” when dealing with forces that would otherwise obscure the truth.  As the chickens of our collective ignoring data and differing perspectives come home to roost, we are left to grapple with fractures so wide that building walls seems more sensible than building bridges. We need more people like Bill Ruckeshaus.


The qualities that kept the conversation alive and relevant, even after Ruckelshaus retired to Emeritus status, were the fundamental building blocks of good manners and curiosity. The imprint he left on people he mentored was that they stay unfailingly committed to integrity in gathering data and recognize good intentions residing in human hearts.


Firsthand, Ruckelshaus delivered powerful lessons by inviting us not to consider abstract hypotheticals but to consider real-word conflicts. As he labored through trying discussions, inviting dissent and those with differing views to be heard, it wasn’t immediately obvious how much complexity went into his threading the needle,


Most often, people thought he got things done as EPA Administrator, though, because he started from the place where people stood on common understanding, or a shared big goal, like clean water, having good jobs, and insisting upon manners, it positioned better probabilities for success.  By starting on common ground, it became possible to walk out far enough to where  the vantage point was different. Staying in the conversation made it possible to hear or see things from somebody’s else’s backyard.


Incivility is preying on our societal infrastructure.  Most Westerners remember a time when conversations were, for the most part, sustained by decency and humility that allowed for plural truths.


The “certainty culture” that makes one either a winner or loser vexes us, because while we are busy arguing about whether statues should stay up or come down, we are not embracing the real questions about what helps us be seen or heard or known to each other. While human brains have evolved to “sort for difference,” a way of banding together to aid survival, we’ve also evolved as social beings, wired to connect, to approach one another for satisfaction and safety. 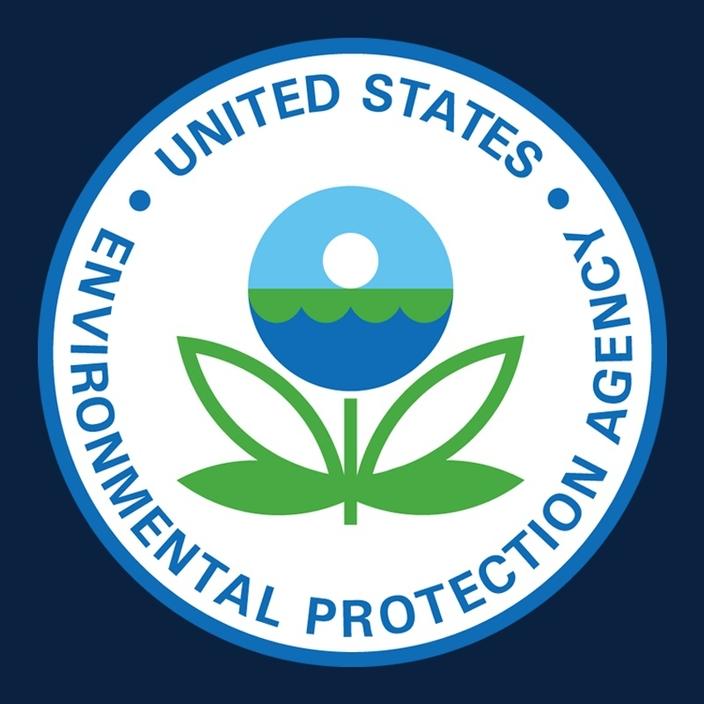 Ruckelshaus had two tenures as chief administrator of the U.S. Environmental Protection Agency.
You may have heard: there was a big brouhaha in my town over the removal of President Donald Trump’s portrait from the town hall chambers, just as you’ve also been following the removal of statues affiliated with the Confederacy. I don’t care if the statues come up or down, any more than I care if the President’s portrait hangs in the public spaces of my local town hall.


My care is directed at what meaning is made by them from the people in my community, my country. And what we can learn from them. At the end of the day, a picture on a wall is much less important than the story of someone’s life, the ways an action makes them feel seen or blotted out.


I bet Bill Ruckelshaus wouldn’t remember my name, but his influence became scaffolding for decades of work in solving problems and shaping my own thinking about public service when I served as mayor. I thought of him a last week during the magnificent solar eclipse.


The moon masked the sun for two awe-inspiring minutes, but I never thought the sun had ceased to exist. Though lots of Westerners hide their pain and problems, the worries about jobs, kids, wildlife, the future are still there. Stitching our society back together asks us to consider all the data with muscular courage, and a moral responsibility to do it with decency.


Ruckelshaus was the original “both, and” policy guy. The notorious bureaucrat who taught people to listen, consider the stories behind the scenes, show how science could inform and how kindness can salve. Over and over again, his sun set on solutions derived from people disagreeing, arguing, laughing, working, all within the context of a decency we must work to revive.
EDITOR'S NOTE:  William D. Ruckelshaus not only played a historic role in serving as the first chief administrator of the U.S. Environmental Protection Agency, he was a key figure in the Watergate investigation. Mr. Ruckelshaus served as acting director of the Federal Bureau of Investigation and then as Deputy U.S. Attorney General. Notably, while serving in the later capacity, he became legendary for resigning his post rather than acting upon President Richard M. Nixon's order to fire special prosecutor Archibald Cox who was investigating the President for misconduct. During his tenure at EPA, where he served as administrator on two different occasions, Ruckelshaus approved banning the pesticide DDT based on its environmental impacts on wildlife and potential threat to human health as a carcinogen. 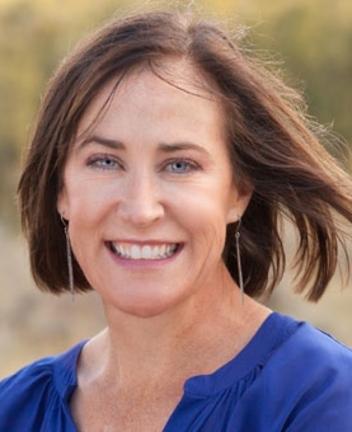 Increase our impact by sharing this story.

GET OUR FREE NEWSLETTER
Never Miss A Big Story!
Tags: Notes from the Radical Center, Sara Flitner