Dead at 93, former head of The Wilderness Society said environmental groups have forgotten how to fight the good fight 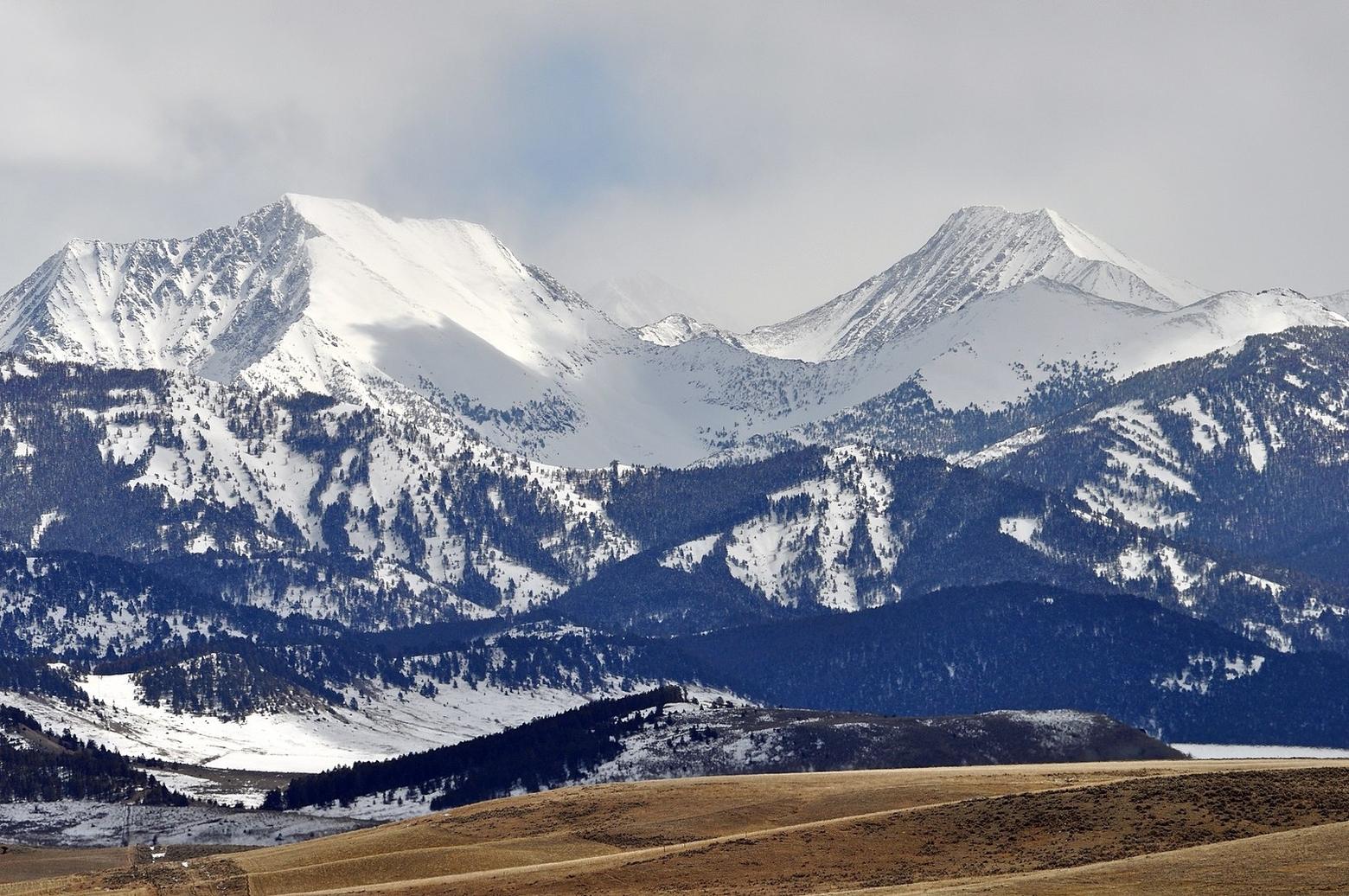 Montana's Crazy Mountains, forming the northern jagged tier of the Greater Yellowstone Ecosystem, are the picture of wildness. Inexplicably, the Custer-Gallatin National Forest has recommended that not a single acre of of the range be designated as federal wilderness. The Forest Service has not offered a sound reason for its decision here, nor the logic behind its less than robust recommendation for wilderness in the Gallatin Range nor why it claims that lands inside wilderness study areas in Montana and Wyoming no longer quality as wilderness. The agency, critics say, has a lot of explaining to do. Photo courtesy Wikimedia Commons
Has the mainstream wildlands conservation movement gone soft, lost its edge, forgotten the hard-earned lessons of the past?
Are some groups interested only in fundraising?  Do others use the guise of “consensus” because they are conflict-averse and avoid saying things contributors don’t want to hear?
Do they rationalize positions based upon what they believe to be “politically expedient” instead of creating citizen groundswells that change political trajectories and make stronger cases for wildland protection?
These were questions raised often by Stewart Brandborg who passed away this week at the age of 93. 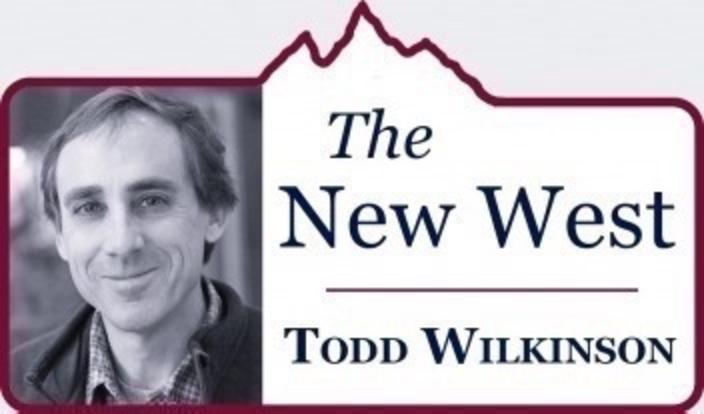 If you don’t know of “Brandy,” he served for 12 years as executive director of The Wilderness Society at perhaps the most pivotal moment in the organization’s history, when The Wilderness Act of 1964 was nearing the finish line, then signed into law, and the looming question became, “what’s next?”
Until the end, Brandborg never lost the fire in his belly, nor the conviction that brave acts of conservation aren’t achieved by those who stake out weak-kneed and middling positions. He was openly critical of groups he perceived were willing to compromise away dwindling wild landscapes being swarmed by more human activity.
During his tenure, Brandborg helped make the case for creation of 70 wilderness areas in 31 states. He once told me, “we don’t have enough wildlands left to squander or bargain away. We forget that what’s left is all there is.”
I’ll never forget a night at Brandborg’s house during the 1990s following an event in the Bitterroot Valley that brought together aging champions of the American wilderness movement. It included Brandborg (son of a federal forester), the late John Craighead, Michael Frome, the legendary David Brower, and Dale Burk.
Afterward, I stayed at the Brandborgs along with Frome and Brower. We spent the entire night sipping scotch, me listening silently to tales of derring-do, about how dams were stopped from blocking rivers, how redwoods and giant sequoias were spared from industrial forestry, and the fearlessness demonstrated by those who made wilderness protection a law of the land.
No one understood the fight better than Brandborg, who ensured that the language of the Wilderness Act remained in the law after its primary author, the leader of the Wilderness Society, Howard Zahniser, died just months before it got a decisive vote. 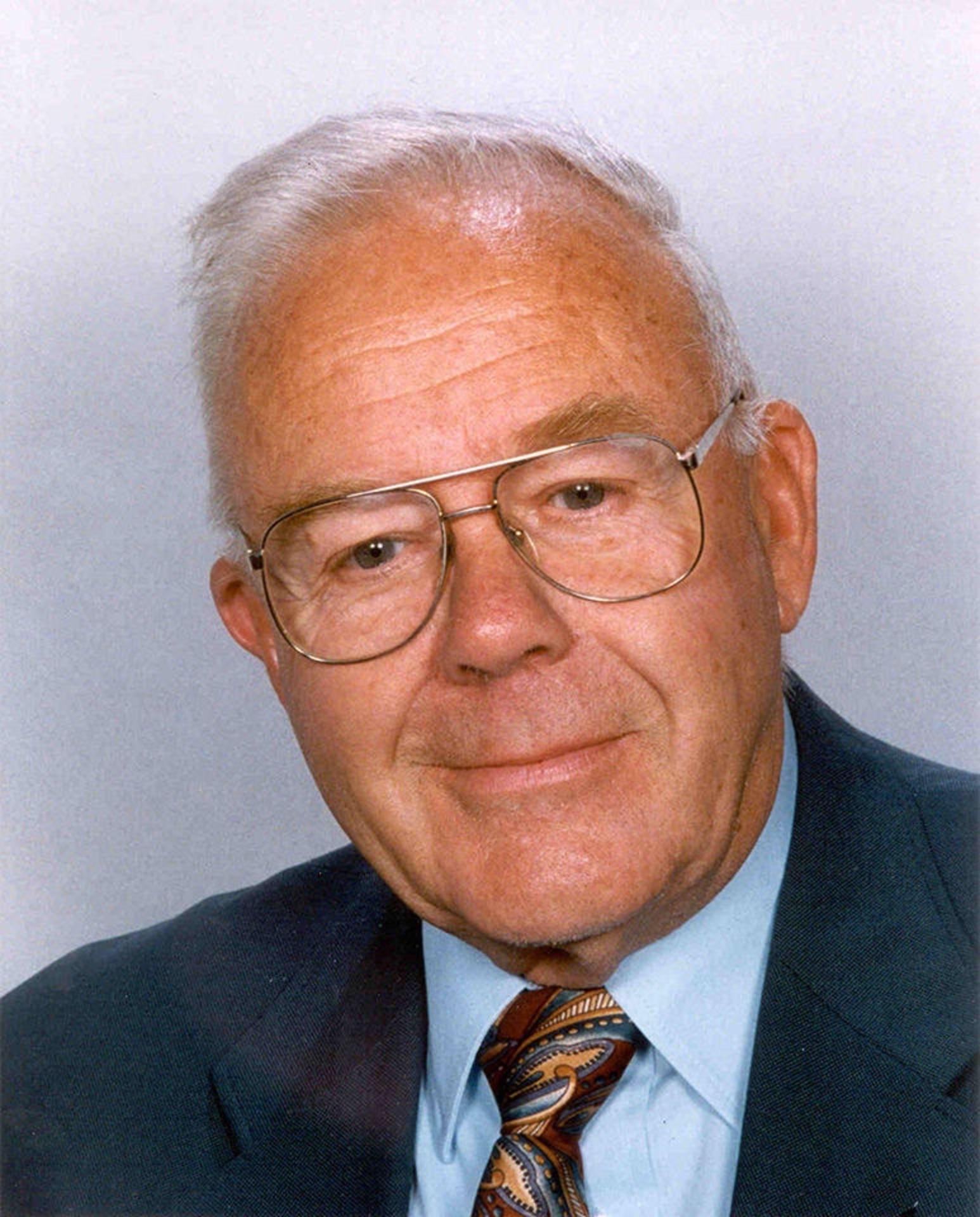 Stewart Brandborg (1925-2018) Photo courtesy Stewart Brandborg family
Brandborg spoke about how more recent staffers with the Wilderness Society didn’t want to hear his advisements that advocates must never settle for what the Forest Service, politicians and resource extractionists decide is doable; you push to protect as much wilderness-caliber lands as possible because there won’t be a second chance.
Frome agreed. A college professor and journalist, he noted how conservation organizations tried to blackball him when he called them out, claiming they had lost their spine. U.S. Sen. Gaylord Nelson of Wisconsin, the father of Earth Day, had once said this of Frome: "No writer in America has more persistently and effectively argued for the need of national ethics of environmental stewardship than Michael Frome.”
Brower, one of the true green lions of American environmentalism in the 20th century, said one doesn’t protect land to be popular. Still, by laying out a vision, Brower, in 17 years at the helm of the Sierra Club, grew its membership from 7,000 to 77,000. He created excitement about the idea of citizens stepping forward together often to unconditionally safeguard places they might never visit.
Conservation, he explained that night, involves advancing ideas that are ahead of their time, that make the status quo feel uncomfortable in the moment, but years in the future such foresighted thinking is never regretted by those benefitting from it. Wild nature, as we know it today, would not exist had earlier generations of young people not pushed public land managers and elected officials to see the light, he noted.
Lately, I’ve had conversations with recreationists who have invoked the Muries, Edward Abbey, Brower and others. They claim those conservationists would abide demolition of the Wilderness Act and the giving away of wilderness study areas so they can have access to everything as outdoor gymnasiums. 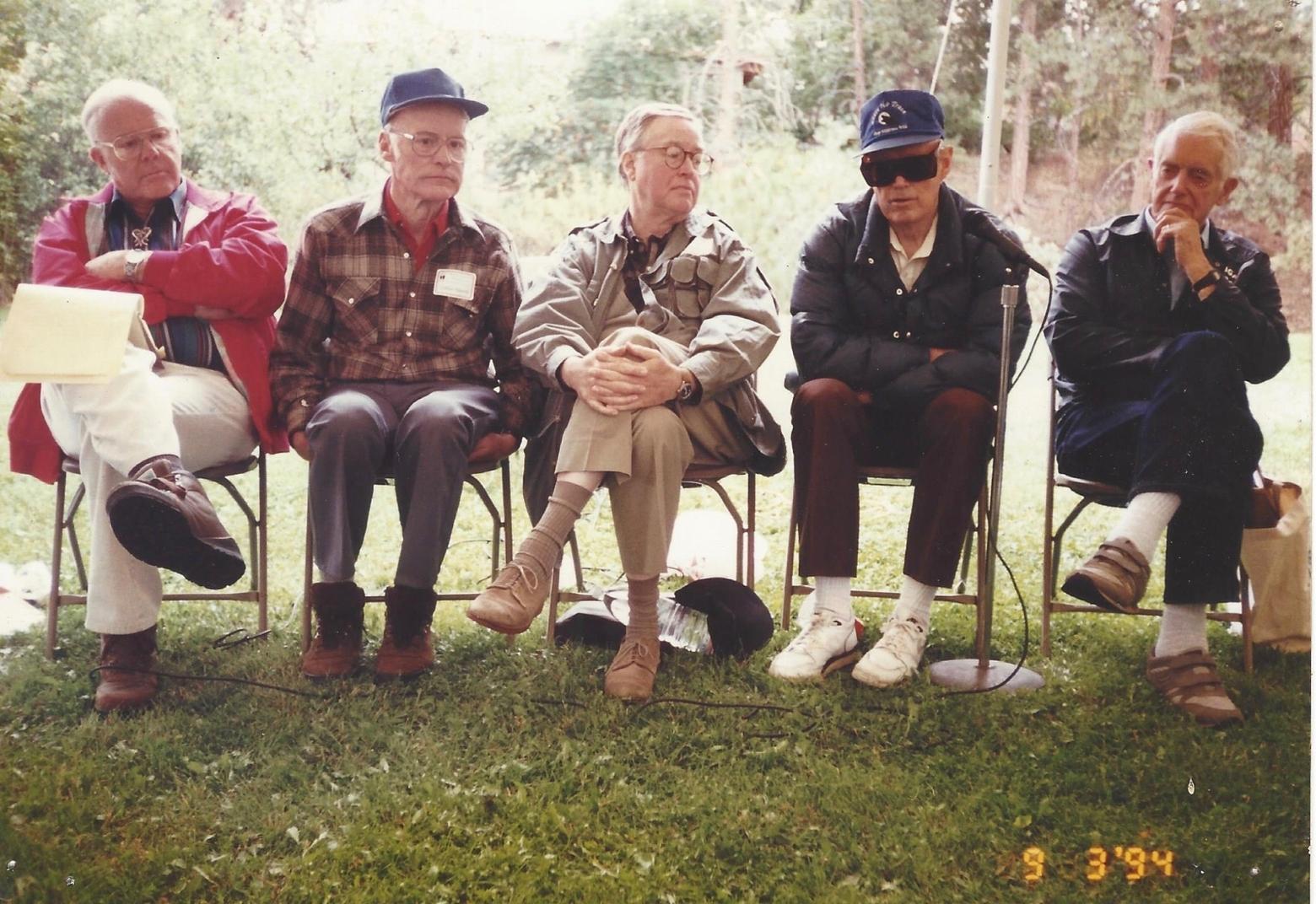 1994, a group of conservation luminaries gathered at the Craighead Institute in Missoula to celebrate the 30th anniversary of the Wilderness Act's passage. Bookending the conversation were Stewart Brandborg, far left, and David Brower, far right. Photo courtesy Larry Campbell
Jan Murie, son of Adolph and Louise Murie and professor emeritus in biology at the University of Alberta, echoed thoughts expressed by his cousin, the late Martin Murie, who wrote in 2012: “The rationale [of collaboration and consensus] is that a shriveled wilderness bill that leaves out lands of true wilderness quality is better than no bill at all. If we give in to plans like that we can’t help asking if we aren’t selling the whole store.”
When presented with assertions by recreationists who invoked Murie quotes to undermine conservation, Jan Murie told me: “It is indeed irksome when people with little knowledge of their views present misinterpretations.”
Which leads us back to Brandborg. He said there is a pervasive willingness on the part of certain conservation organizations to settle for less. They forget that in the halls of Congress, conflict is a good and necessary thing. He argued that most feel-good consensus exercises, including one recently sponsored by the Custer-Gallatin National Forest, have been failures.
“We must resist the fuzzy, fuzzy Neverland of collaboration,” Brandy, who knew better than anyone else, said at a recent wilderness conference in Missoula. “We invite people to deliberate with us, but we must recognize the primary value is the wildness of this land and the preservation of it.”
Go back to the top of this column. Do the questions Brandborg raised hold validity?