The Sweet Savory Flavors Of Memory

For poet Lois Red Elk, the aromas of her grandmother's kitchen created bonds that still waft across generations 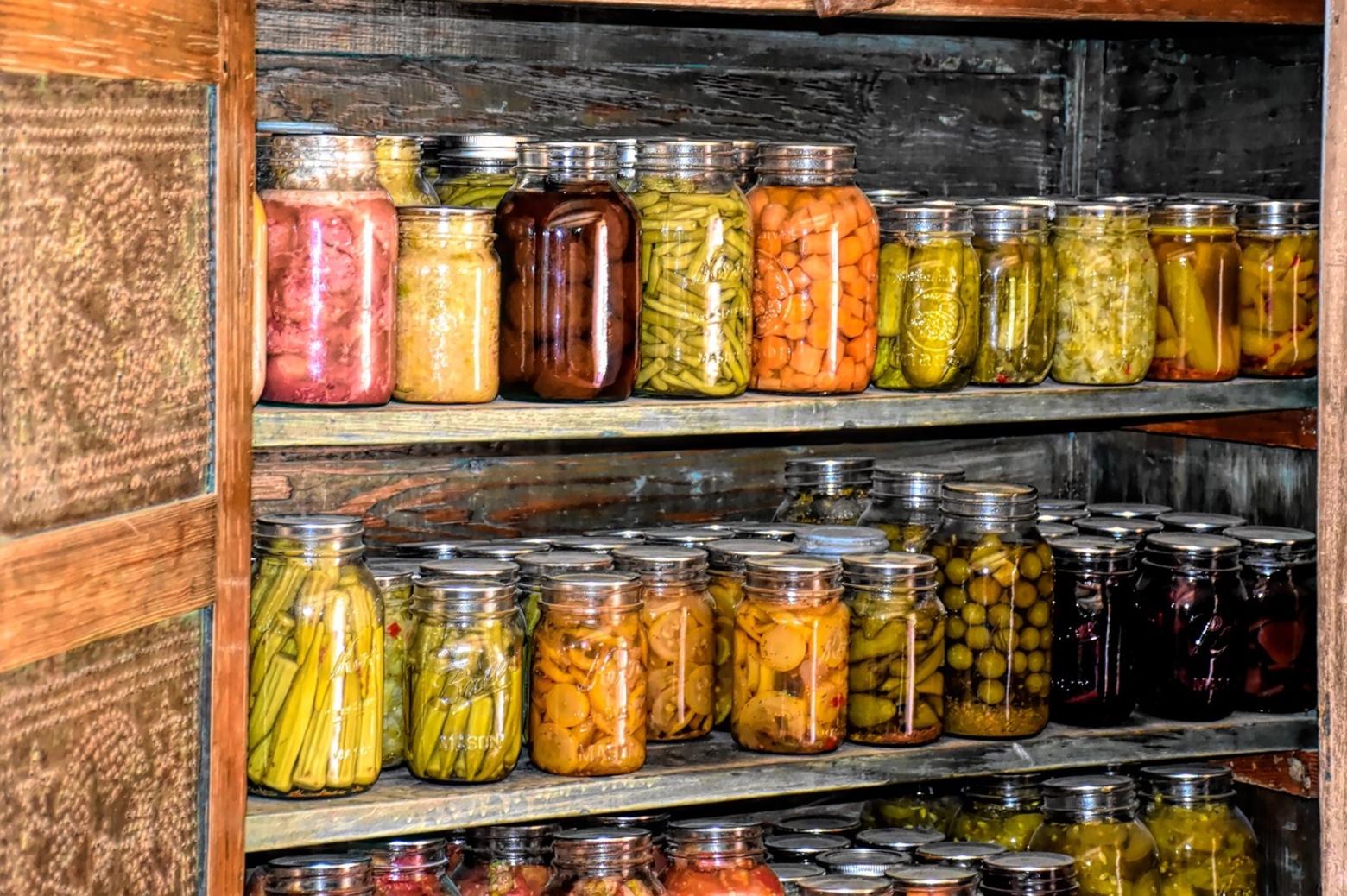 My Dear Mountain Journal Friends,
The cool weather has forced me to stay homebound and busy myself with more writing.  As some of you know, I'm preparing my fourth book to be published but still have some editing and sorting to do. I came across one poem I started last year about my grandmother's kitchen and how it was put together.
The poem I'm sharing here talks about spending the day with grandma in her kitchen. One year during the summer my aunt and uncle had to go to town for supplies for the fall and winter seasons. They hitched up their horse team and wagon and headed for town. I got to go with them for the seven-mile trip.
I loved seeing all the birds and animals along the way and listening to stories about all of them. When all the grandmas heard a trip was planned, they all hurried and made lists of what they wanted in town. My Grandma Louise was promised some large glass jars from the store manager. She saw them on the shelves full of other products like mayonnaise or dill pickles. When they were empty they were thrown away or resold. She asked the manager if she could purchase them. 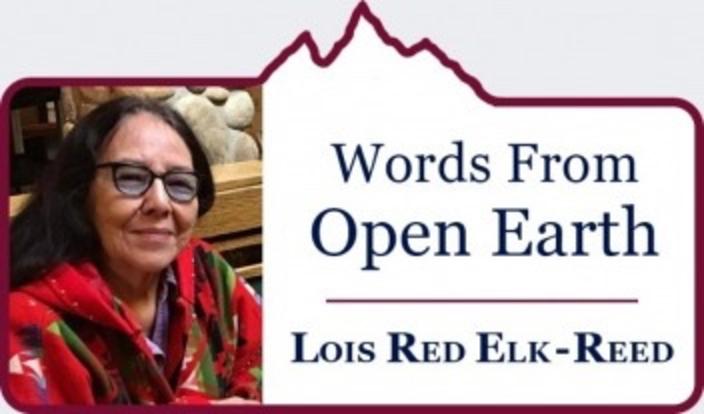 Being one of the favorite customers, she got them free or she traded some beadwork for them. The manager had several saved for her so she asked her niece to pick them up. My grandpa also had a request. He spotted some wooden pallets behind the store and did some bargaining for them.
So after all the shopping, my aunt and uncle picked up the jars and pallets and loaded them into the back of the wagon. I was so curious to know what they were going to do with them. When we finally got home which was about an eight hour round trip, we stopped at grandma's house first and unloaded the jars and pallets.
Later in the week I saw grandpa building a storage cupboard for grandma. When I visited one day during the winter, I saw the beautifully designed cupboard. And, in one of the other cupboards I saw that grandma had filled the jars with all the dried foods, berries and grains that she had prepared during the autumn months. 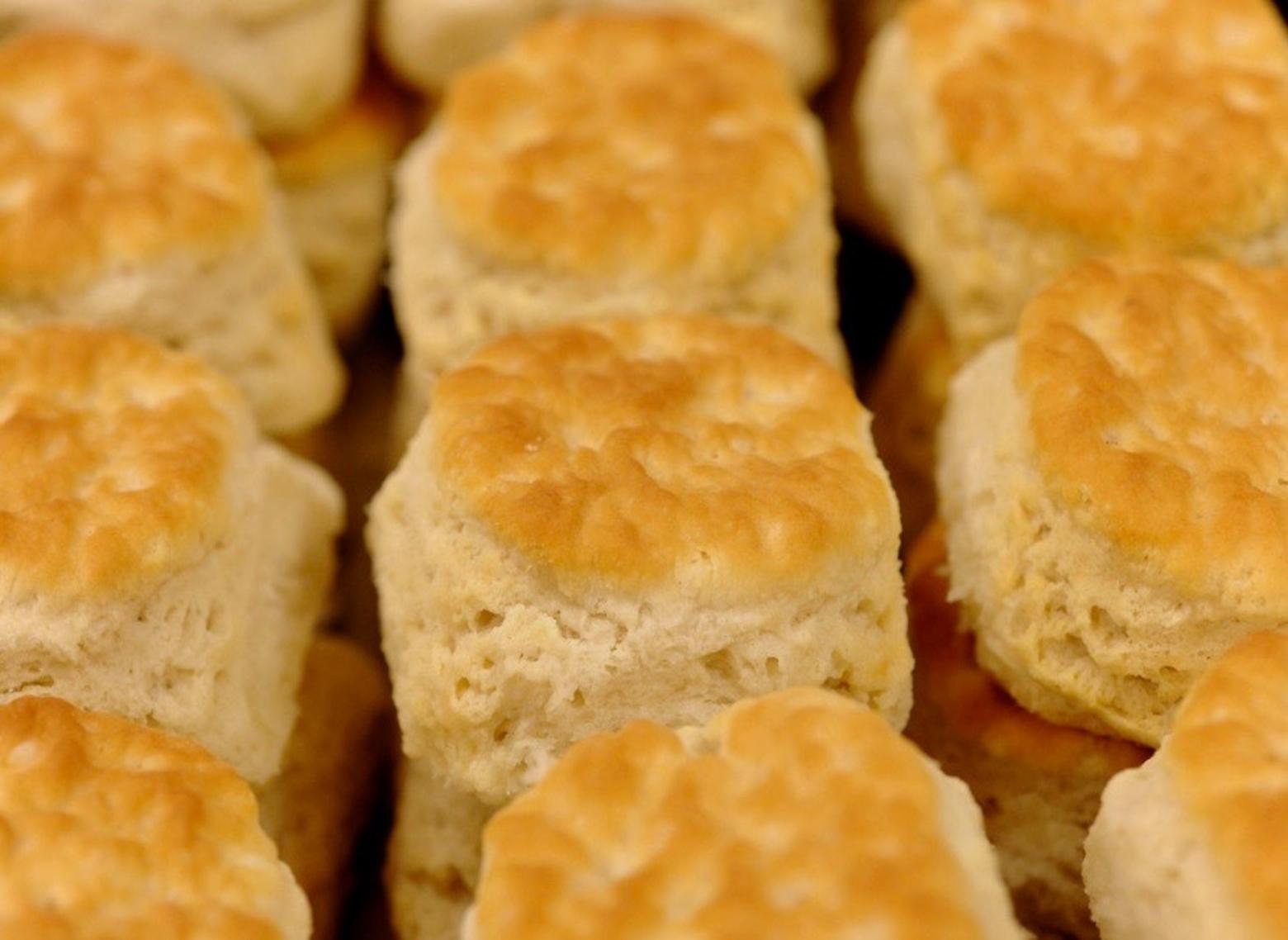 One Winter Day
By Lois Red Elk
Cupboards in grandmother’s house seemed bare as I watch her open one door after another. They are bare of cans with pictures, pictures of peaches and plums, pictures of corn and carrots, bare of packaged store bought food. Instead I watch her take out large old glass jars, dish towels bundle up with food, large tin canisters and old time candy tins. I sit and wonder at the heaviness and fullness of everything. Those giant glass jars used to contain mayonnaise or dilled pickles. They were given to her, empty, by the owner of the local market. In grandma’s cupboard they are filled with oatmeal, flour, coffee. Other jars are filled with dried hominy, beans, dark colored berries, tea and herbs. I watch as she pulls out a large, flowered clothe bundle from a lower shelf. She unties knots, opens the square and I see pieces of dried deer meat tumble to the table. The one white lumpy sack, I had wondered about, hanging from the wall, is filled with slices of dried, white colored turnips. She pries off the lid of a large canister and scoops out dried pieces of squash that are sliced evenly into little square pieces. I’m waiting for her to open the tin with the picture of the little blond girl eating candy canes. But there is no candy in the tin. Instead, grandma scopes out a small handful of dried wild onions. I see her put everything into a pot, fill it with water and set it on the wood stove. Always she is humming, sometimes a woman song sometimes a children’s song, but always in the heart beat to keep up with her busy times. I watch her hands move small logs of wood from the porch to a bin close to the stove. Her hands are large, strong and fearless from lifting her axe to split logs or split deer bones. She stokes the fire with a black iron poker and adds more wood. Again she opens the cupboard and takes down the large mayonnaise jar full of flour along with several small jars of powdered ingredients. On the bottom shelves are her large mixing bowls. She sets one of the bowls on the table then opens all the jars. Into the bowl goes cups of flour, two fingers of sugar, three fingers of baking powder, a dash of salt. Both her hands slowly sifts and mixes everything. Finally she adds dippers full of water directly from the cream can. The large square board she uses to press out her dough is stored behind the yellow canisters on the counter. Soon steam begins to rise from the cooking pot. She lifts the lid briefly. I can smell deer meat and a hint of corn floating through the house, All her baking tins are stored in the pallet cupboard next to the wood pile. She pulls out one of them and lays it on the counter. The stove seems hot as grandma opens the oven door. She waves her had through the opening above the racks, feels the air, and says the oven is just right. All the dough is rolled out on the board then biscuits are cut out with the lid of a jar. After they are laid out on the pan, she puts them into the oven. As she turns, she catches me watching and smiles lovingly. Her cheeks puff and her eyes squint. She reaches in her pocket and pulls out some candied June berries, motions for me to come and spills the sweet fruits into my hand. Always there is something for me in her busy day. I don’t remember how she made the fruits, I never saw that, but today as I think about it, she probably had me in mind and hid the fruits high up somewhere on the top shelves. Again, another aroma filters through the rooms, the smell of hot, fresh biscuits. Grandpa will be back soon. We will all sit down together, eat, enjoy and laugh.
©Lois Red Elk
EDITOR'S NOTE: Lois Red Elk has published three books of poetry, including Our Blood Remembers, Dragonfly Weather, and Why I Return to Makoce.