John Maclean Goes Deep Behind 'A River Runs Through It' 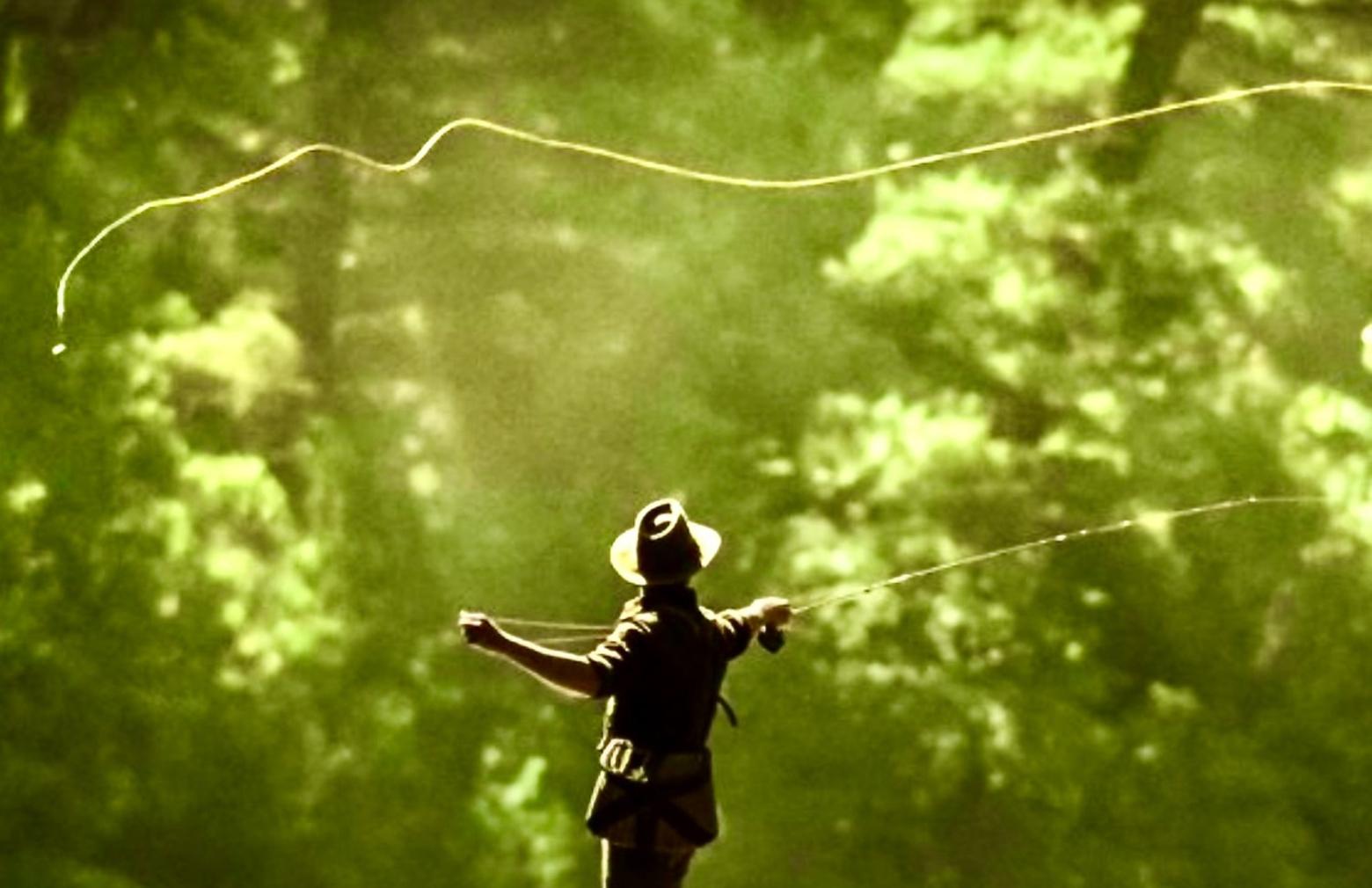 What Maclean has done in his book—delving into the essence of a near-perfect classic—is not only daring but daunting. Very few could pull it off, yet he succeeds. Image is cropped version of movie poster for 'A River Runs Through It'
by Todd Wilkinson

It has been said and written that “A River Runs Through It,” the motion picture, changed everything in western Montana and rivers in the Rockies from New Mexico to Canada.
Robert Redford’s film, based on the novella by Norman Maclean, is, looking back now 30 years, portrayed as a big bang moment which hastened not only the adoption of fly fishing by millions as an outdoor passion, but also the sale of former working ranches with waterways into recreation properties.
I don’t need to wax on about how important the “fly-fishing economy” is to the larger Greater Yellowstone Ecosystem, home to several near-mythic rivers known for their trout water. 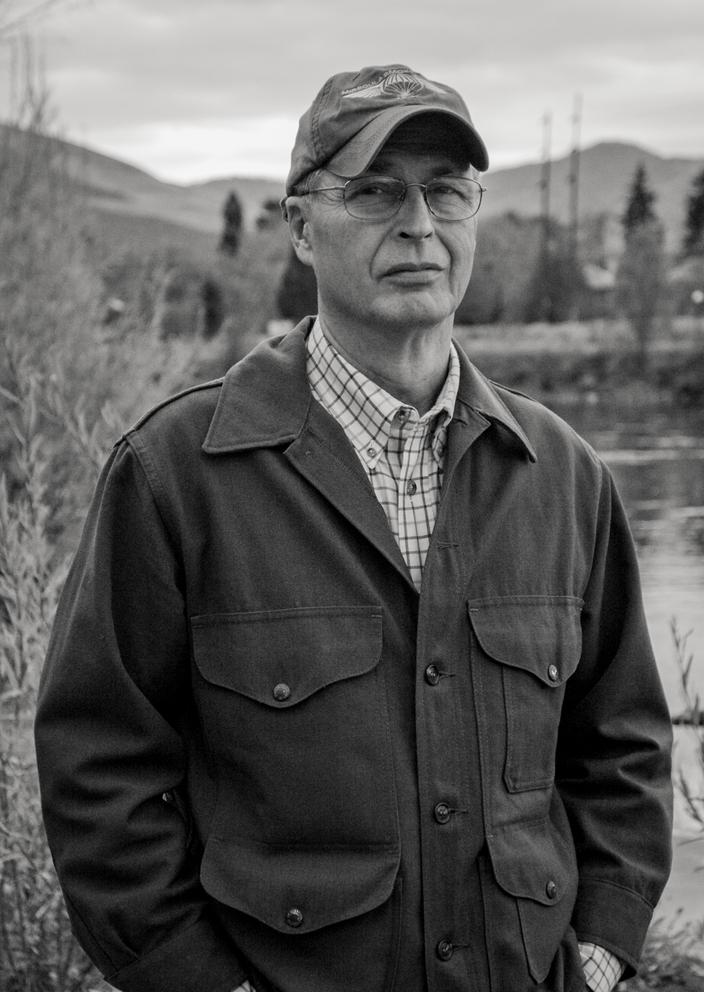 Writer John Maclean himself was a highly respected journalist with The Chicago Tribune
John Maclean, the son of Norman, a lover of Montana and an acclaimed writer and journalist, is coming to The Independent in Big Sky on Thursday, June 16 for a night of conversation about a legendary fly-fishing family you don’t want to miss. The ticketed event, open to the pubic, is hosted by the Gallatin River Task Force and sponsored by the Spanish Peaks Community Foundation .
Years before I ever touched a copy of “A River Runs Through It,” I was more familiar with John’s work than Norman’s. By then, Norman was an English professor at the University of Chicago, a city where I started my career as a violent crime reporter. At the time, John Maclean was a vaunted Washington, D.C.-based journalist for The Chicago Tribune whose byline I read regularly.
Both John and I were alums of the same journalistic training ground—the City News Bureau of Chicago. Only after I moved West, to the Greater Yellowstone region, did I pick up a copy of Norman Maclean’s classic reflection about an angling-obsessed family who loved rivers with an almost religious zeal and whose drama is punctuated by the loss of Norman’s younger brother, Paul.
I wrote about Redford’s filming of the movie around Bozeman and Livingston in the early 1990s and interviewed him. In both versions, Paul has a penchant for drinking, playing cards and consorting with shady figures, then is murdered.
Last summer, we were treated to a new book by John Maclean that is a reflection on his father, uncle and conservation of the river—the Blackfoot—that his dad made famous. 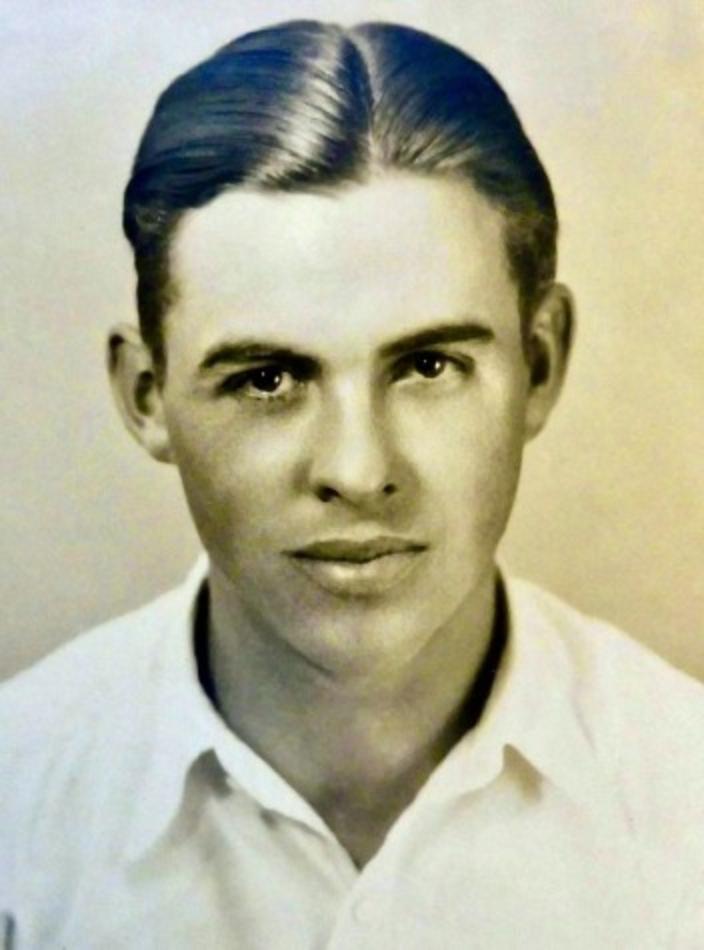 Paul Maclean, Norman's brother, was killed in Chicago
John’s memoir, “Home Waters: A Chronicle of Family and a River,” is truly a fine read, for it serves as backstory to a slightly embellished tale that romanticized fly fishing so much. And it is topical now with the 30th anniversary of the movie—filmed in part on the Gallatin River—hitting the big screen.
For years I’ve been fascinated with how Paul’s end really happened in 1938 because both Norman Maclean and Redford treat it with a cloak of mystery. Without giving too much away—you really ought to read “Home Waters”—John reveals that Paul was murdered in Chicago shortly after he had started a job in the public relations department at the University of Chicago. Paul had earlier been a young journalist in Montana.
This and the impact of the book and movie are certain to be lively topics in Big Sky when I will be joined by Joseph T. O’Connor, editor-in-chief of this newspaper, for a live conversation on stage at The Independent with John Maclean.
What I savor about John’s writing, related to Paul’s end, is its classic digging for facts and presenting them with the narrative method that both John and I learned at City News Bureau. 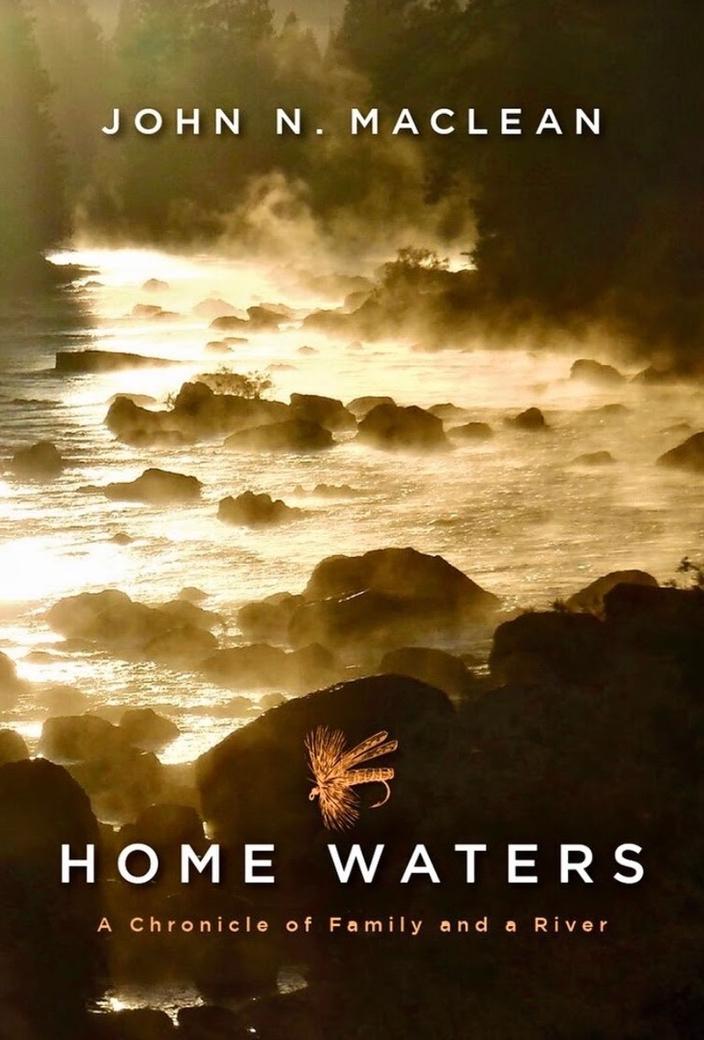 John Maclean's own memoir received acclaim when it was published last year
John went on to distinguish himself for his international reporting as a diplomatic correspondent, even traveling with Henry Kissinger. During those years, he, like his dad before him, made summer trips back to the family cabin at Seeley Lake, Montana. And, just as Norman had written about wildfire, memorializing the smoke jumpers who perished in the Mann Gulch Fire outside Helena, John penned a riveting award-winning book, Fire on the Mountain, about the tragic Storm King Fire that claimed the lives of 14 firefighters in Colorado in July of 1994.
The circumstances of Paul’s homicide left me thinking of how a good reporter is continually searching, fueled by curiosity, led on by discoveries of detail and accumulated insight—the exact same way an angler appreciates the allure of rivers and instinctively knows how to read them.
After Paul died in a Chicago hospital following a severe beating, the Cook County Medical examiner interviewed Norman. John Maclean writes: “My father speculated that Paul had gone wandering through the neighborhood that night, as he had done as a reporter back in Montana, simply to acquaint himself with his surroundings.”
John quoted the actual report in which his father, who had to identify the body, had been interviewed by the coroner. “‘He liked to walk around in odd sections of the city,’ Norman told a coroner’s inquest. ‘He was a newspaper reporter by trade, and he was from a small town. He liked to walk around, just to see the town … I had warned him that this was not Montana.’”
Sometimes real-life stories, memoirs that explore classic earlier memoirs, are as fine as the originals. In many ways, they are exceeded. This is the case. When John comes to Big Sky on June 16, you’ll hear a lot more about a fishing story for the ages.
NOTE: Make sure you never miss a MoJo story by signing up for our free weekly newsletter. Click here: https://bit.ly/3cYVBtK