Define The Meaning Of 'Extreme' In Talking About Forest Health 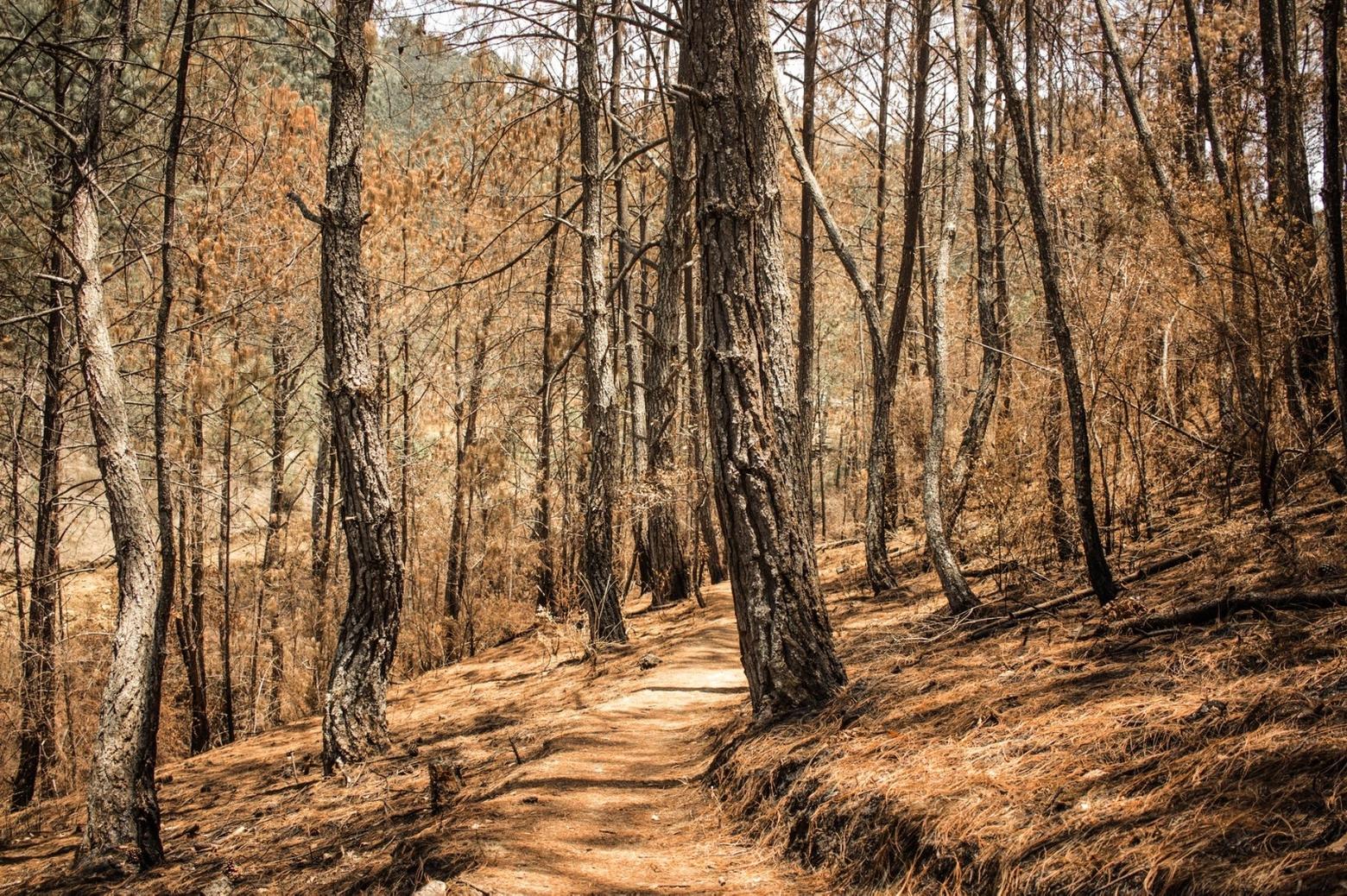 With climate change bringing droughts and extended drying, western forests are becoming ever stressed, not only killing trees and leaving places more susceptible to wildfire, but weakening forests and leaving them less resilient.
We’ve all heard the common claim that forests recover from fire, and, just as surely, that forests can recover from logging. Conservationists have stressed that point in arguing that fire is not the catastrophe some have believed, because forest comes back after fire.


Logging lobbyists, meanwhile, have stressed much the same point in arguing that logging is not the catastrophe some have believed, because forests come back after logging.


So, despite their well-known clashes, conservationists and the logging industry have both argued for a view that forests can indeed recover.

They both have a valid point. After all, that’s what forests have done many times in the past following disturbance.


That history is the basis for referring to forests as a "renewable resource." It’s presumably the basis of recent U.S. Forest Service planning documents boasting that a forest can be managed for “resilience,” a springing back to its former self following human manipulation.


Yet for much of the world’s forests, the familiar day of resilience is done. Gone with it, too, the vacuous claim of sustainable logging, and gone with sustainable logging the many forest-dependent jobs and careers based on that premise. 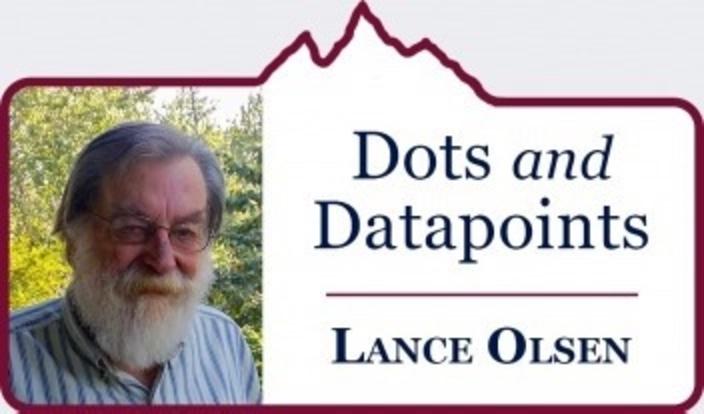 Given what’s coming down the road at forests now — namely increased tree dieoff from drought, climate change, and increasing periods when heat comes piled atop drought —there will be plenty of times and places where the promise of resilient forest careers don't live up to expectations.


The prospect of a broken promise raises questions about ecological—and economic— consequences. If a forest can’t recover, bounce back, show “resilience”, neither can the species that depend on forested conditions, and neither can the array of forest-dependent jobs.


Although the ecological consequences by themselves are important to consider, I want to focus on the consequences of failed resilience for forest-dependent blue and white collar jobs and careers associated with forests.


It’s the promise of jobs, after all, that drives much forest policy today. It’s been that way for decades, and politicians are well known for claiming that environmentalists endanger jobs by insisting that forest policy, i.e. management actions on the ground, stay within the limits of the law.


Montana politicians are as good an example as any, and they have recently been panicking over, in their words, “environmental extremist” challenges to logging. Montana Public Radio recently broadcast a quote by one member of Montana’s Congressional delegation saying that there are environmentalists in Montana who don’t even want one tree cut. The state’s entire Congressional delegation has been promoting the same alarmist message.
Calm down, guys. There will be logging, if only so long as there are trees enough to make it worthwhile. The critical question here is how long forests can last. Never mind whether logging is “good” or “bad.” Never mind whether some dislike it. These debates, however heated, are decidedly not just a matter of conflict arising over the logging industry alone. Nor are they a matter of Aldo Leopold’s ideal of small plot woodlands versus sprawling industrial plantations, because these alternatives are equally susceptible to heat, drought and fire.


Despite many conservationists’ perception that the logging industry alone frustrates efforts of forest conservation, the fact is there’s been very little environmentalists have ever been able to do to resist the combined political power of the banking, building, logging and real estate industries. However, and it’s a big however, there will be plenty of times and places where the promise of resilient forests providing resilient jobs is going to be broken because the popular, ubiquitous promise of resilient forest will be broken first.


Climate change is accelerating it. So far, the potent combination of bankers, builders, and realtors haven’t shown interest in countering this dismal and undeniable trend. Another truth is that after the biggest trees were toppled, it falls to the seedlings, the future forest, to support the scenarios of forests allegedly growing back as they used to be. They won't. The seedlings are the most vulnerable to drought, and a flurry of recent studies have found that drought kills them before they can grow to be the trees of tomorrow.


Banking, construction, and real estate leaders have failed to recognize these risks. Indeed, they’ve all been content to support housing that fewer and fewer can afford — the name of their game has been luxury.


No less an authority than The Wall Street Journal reported as long ago as 2000 that, like Americans’ waistlines, the new American home was getting much bigger, and more extravagant. While affordable housing was uncomfortably rare for the Americans who most needed it, the fortunate were demanding homes with “more bedrooms, more bathrooms, and more flourishes than ever before.”


An architect told the Journal  that the trend was “appalling.”  He said that the bigger-is-better trend was about showing off to neighbors. In his opinion, people buying luxury homes were saying, “I can be a 1920s tycoon like anybody else.”


Another homebuilder interviewed by the Wall Street Journal was quoted as saying, “Does anybody need all this? No.”


As a society, and notably in a region like the Greater Yellowstone Ecosystem, we are unreflective on the connection between need, consumption of nature and its impacts.


Indeed, the Journal observed, “Need is hardly a consideration these days.”

It would be hard to find a forest conservationist who would disagree, but need for shelter from wind and rain has been exploited as a force behind the felling of increasingly endangered forests everywhere. 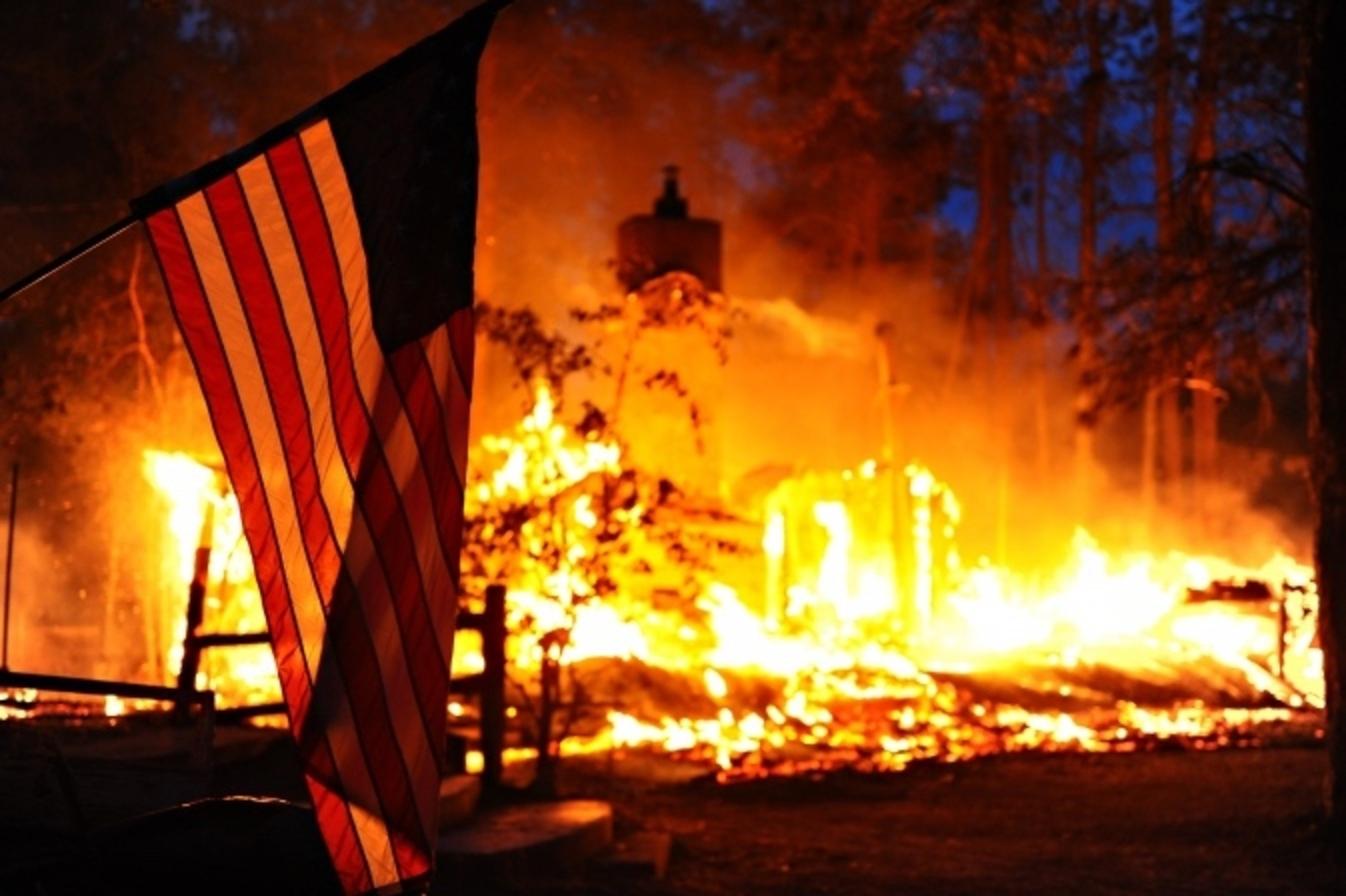 Photo courtesy Master Sgt. Christopher DeWitt, US Air Force (DOD)
Similarly, Foreign Affairs, another esteemed publication not known for being an environmental do-gooder, had this to say:
“Consumer expectations of ever-higher living standards were fuelled by more lenient and readily available bank lending, the subsequent booms in construction and property market sectors, and the expansion of retail sectors, modern advertising, and marketing. Social status and identity became closely associated with consumption, in particular with the concept of luxury. Identifying oneself with the good life meant being able to live beyond traditional understandings of basic needs. Debt was the price one paid for the joys of being part of a hedonistic consumer culture.”


This trend away from need to want and into the pursuit of aspirational luxury is a major reason forests have been felled, and it’s pretty plausible that the trend will continue—unless we acknowledge the reality of limits and better living achieved by living better on a smaller scale.


To be clear, I’m not warning of a treeless planet, or, to take it down to my home state, a treeless Montana. I’m only seeing us headed in that direction across a drier, hotter, more dangerous world for forests.


The forests we’ve known are in a dramatic transition that is rendering the thinking that once drove university timber programs obsolete, but today’s university scientists are leading us to a more realistic view. Already, university scientists have found that there are places where there’s been a shift from forest to shrubs or grass, and we seem likely to stay on that course for a long time to come, thanks to CO2’s centuries-long lifetime in the atmosphere. 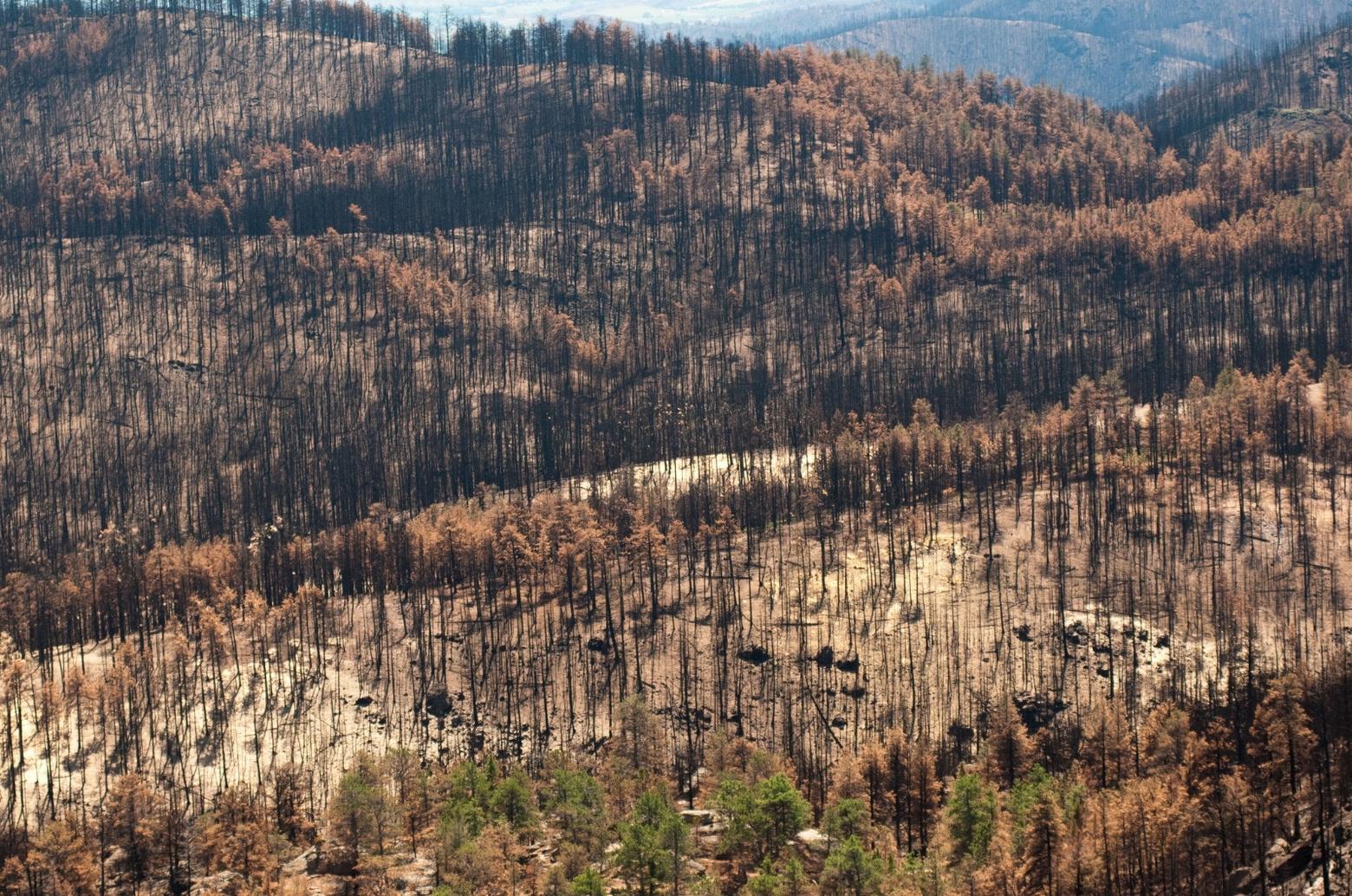 As western forests dry, trees become weakened and, as Olsen says, are "sitting ducks" for outbreaks of voracious mountain beetles. If lack of moisture doesn't kill trees, insects will, leaving forests with dead needs temporarily more susceptible to burning. Photo of national forest in Colorado courtesy USDA
The bottom line here is that as we continue to intensify the atmosphere’s greenhouse gas concentrations, we’re continually cranking up the heat, and even today’s slight increase of heat is forcing forests beyond the limits of resilience.


America’s Forest Service knows it; e.g., this from a Pacific Northwest Research Station report issued June 2017: “We can’t manage ecosystem services as if things are going to stay the same for decades,” says ecological modeler John Kim. “We have to plan for the climate being different so that the plan doesn’t become obsolete in the next 20 years, but instead anticipates the range of changes that are possible to the various ecosystem services we expect from the landscape.”


It won’t take a worst-case scenario to make a real difference. A less bad-case scenario will also matter. So far, politicians, bankers, builders, realtors and yes, loggers seem content to look the other way rather than face the future. All of which persuades me that we have reason to wonder who the extremists really are.
About Lance Olsen