What If The Burning Forests Don't Return As They Were?

With climate change we are confronting real-life ecological cliffhangers, disrupting nature as our ancestors knew it 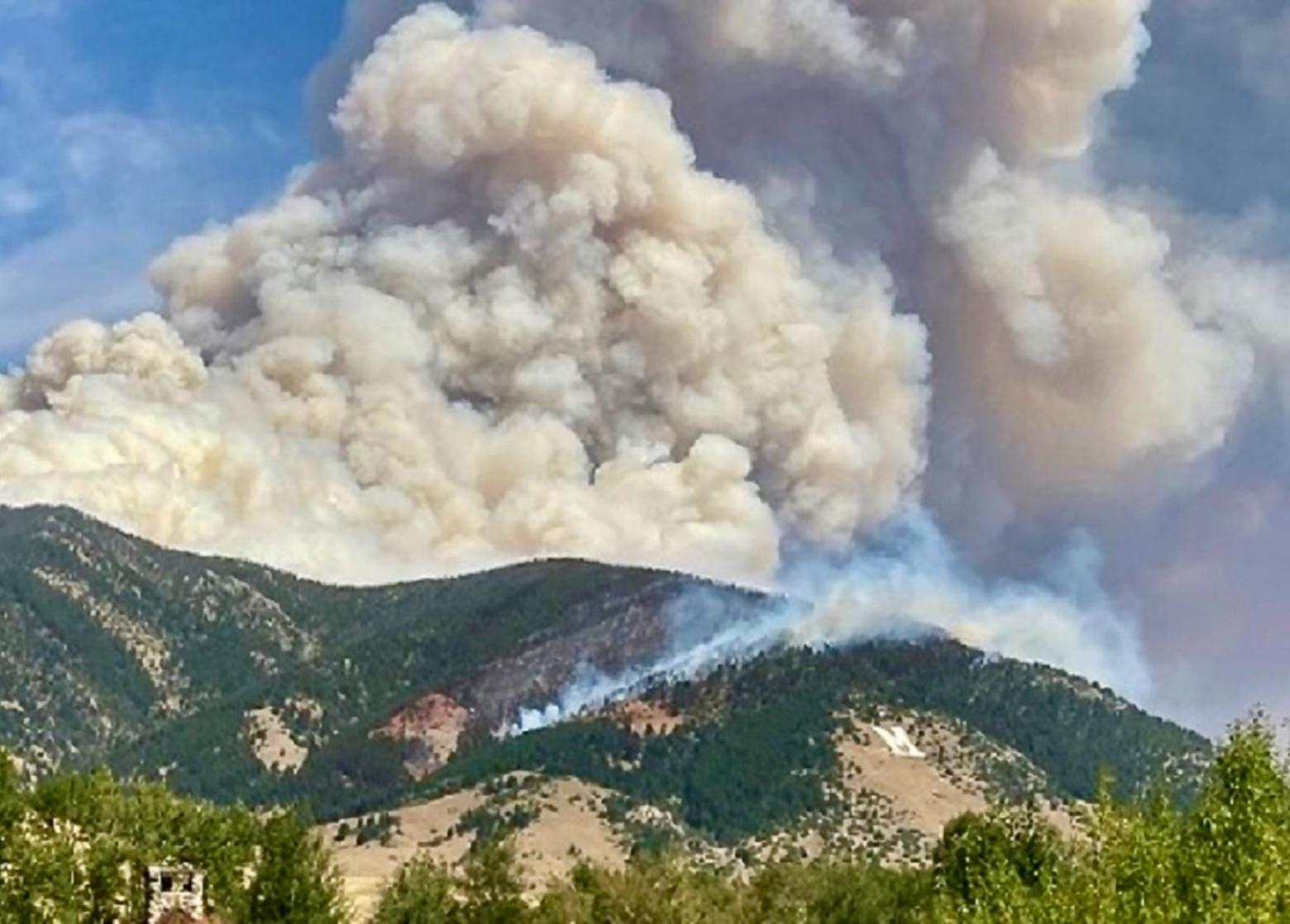 Climate change requires news ways of thinking about "forest management" as it has been taught for the last 100 years at universities. And, as studies suggest, forests types as we've known them, as our ancestors knew them, may not come back. Photo courtesy Greater Gallatin United Way. You can contribute to the Bridger Foothills Fire relief effort at greatergallatinunited.org
By Douglas Fischer
Living in the Rocky Mountains, we often joke about our five seasons: Fall, winter, spring, summer and smoke.
You always pray smoke season comes late and ends quickly. Because when the smoke comes in thick—like it did last month when California lit up and winds funneled the plumes into south-central Montana—life is hell, like living in an ash tray. Sinuses clog up, headaches bloom, everyone gets grumpy.
It's also hard to imagine just how much smoke even a modest fire generates— and how quickly a small fire grows into a modest one and from there into a large one.
On Friday afternoon, Sept. 4, shortly after forecasters issued a red flag warning for the weekend, a small fire started in the foothills near Bozeman, Montana. Authorities would later conclude it was caused by a lightning storm that rolled through a week earlier; it smoldered in the duff, undetected, until conditions changed.
Winds quickly fanned it up to the ridge of the Bridgers that ride prominently above Bozeman and then over the side, as air tankers and smoke jumpers tried to beat it back.
And then it exploded.
Hot winds picked up Saturday afternoon, the flames leapt, and air quality for 200,000 people across a half-dozen counties went from green to yellow to red.
Smoke season was back.
And this, recall, is a small fire. The Fire and Smoke Map, run by the U.S. Environmental Protection Agency and the U.S. Forest Service, offers a look at the awesome scale of the West on fire—and where your smoke is coming from.
With structures burning and families evacuating in Bridger Canyon on the other side of the mountains from Bozeman, this is no time for lectures about climate change. 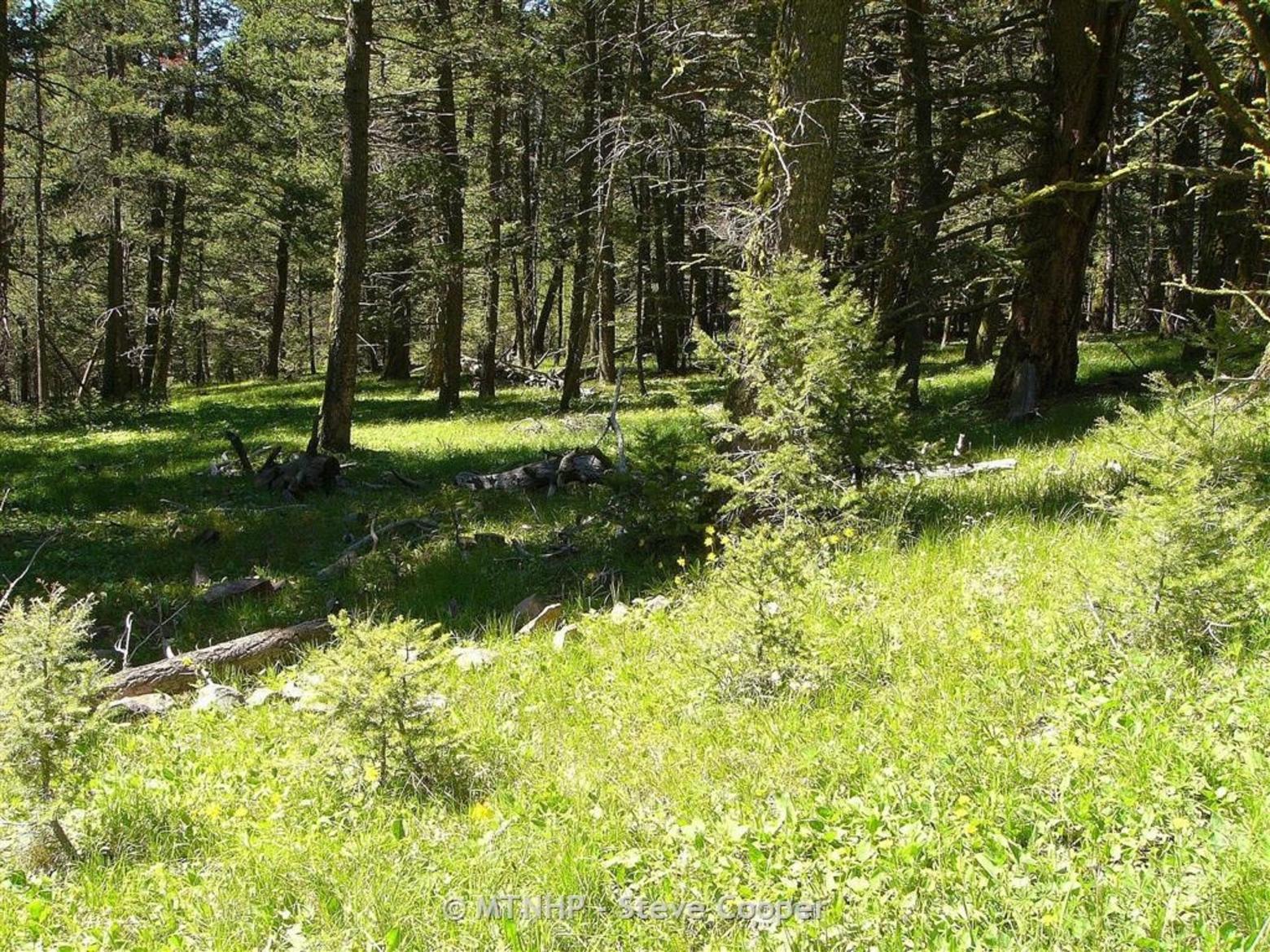 The Douglas-fir forest and its sheltering canopy which supports a range of wildlife species has thrived in a time of cold, snow-filled winters and, in general, plenty of precip and cooler warm seasons. But climate change is bringing new hotter and drier conditions, in addition to rising threats of big wildfire. Will our children and grandchildren experience the same forests as we've known them? Photography courtesy Steve Cooper/Montana Natural History Program (mtnhp.org)
But I co-teach a course at Montana State University about climate science and policy. We often take students up to the local ski area, Bridger Bowl, towards which the Bridger Foothills Fire went racing, to talk about changing snow lines and altered landscapes.
The scientists we take with us always tell us that when (and it is never "if") the Bridger Mountains burn, the Douglas Fir-Twin Flower habitat that exists today is not coming back. The climate has dried and changed too much. We will see, they predicted, something very different.
Looks like we get to see if they were right.
EDITOR'S NOTE: For further reading on how climate change already is transforming forest types and bringing dramatic ecological change to the Rockies, click here to read a report from the US Forest Service. 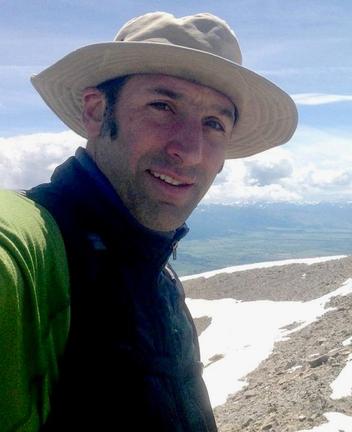 Douglas Fischer is the Bozeman-based executive editor of Environmental Health Health News. He is passionate, he says, about driving science into public discussion and policy on environmental health, justice and climate issues. Fischer has spent 25 years in journalism, including stints at the Oakland (Calif.) Tribune and Newsweek. He lives with his wife and two children in Bozeman where he also is an elected member of the Bozeman School District Board of Trustees.