Crazy Horse (Tȟašúŋke Witkó) And The Moon Of Hard Times

Lois Red Elk writes of a warrior, her father and how humans need to dream themselves whole 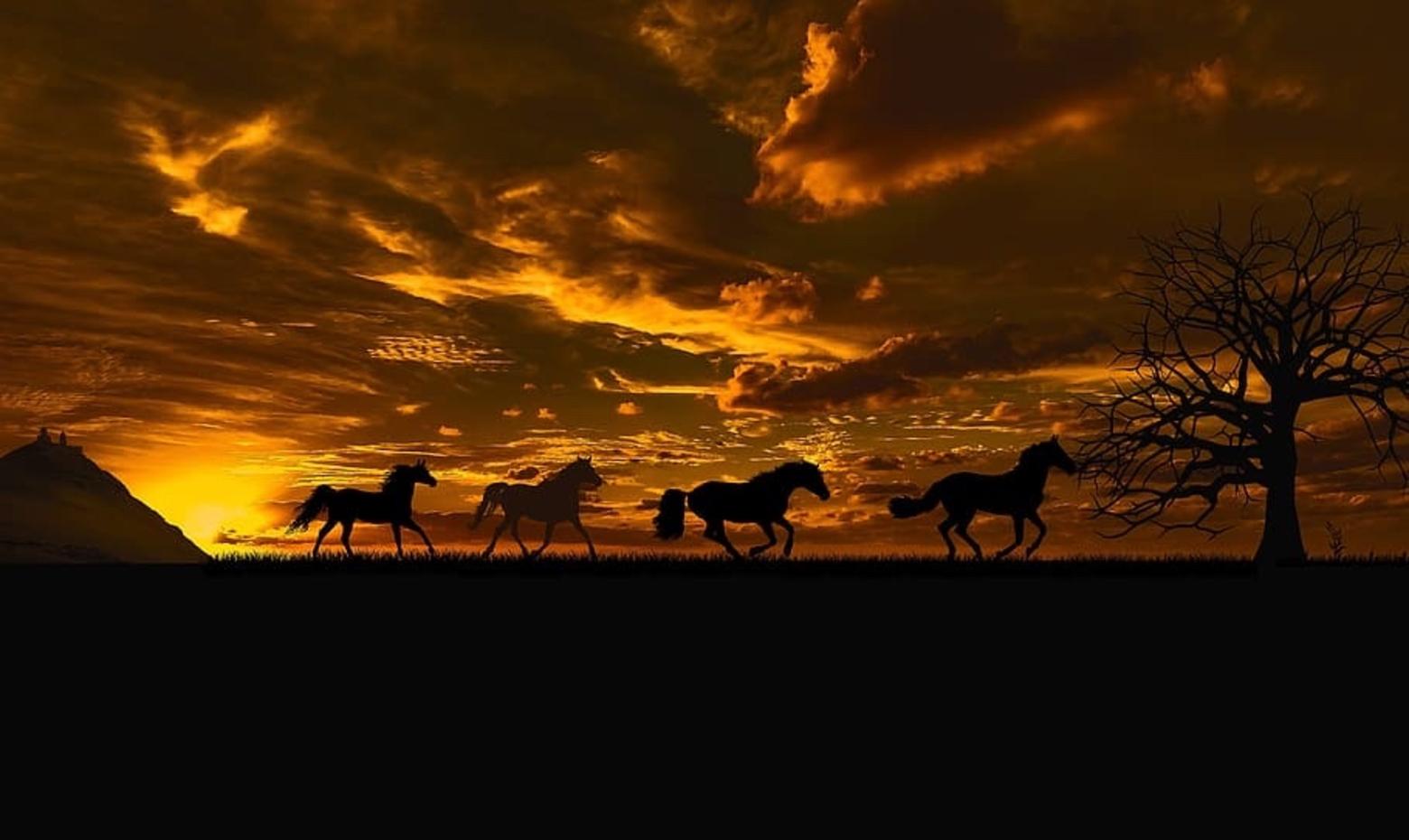 By Lois Red Elk
My dear friends,
Well, we finally got some snow up here on the rez. We have been hoping for more as we need the moisture, but are satisfied with the few inches.
I am remembering other winters, two and three feet and 30 degrees below zero, not fondly but winter has always been a season to prepare for. In our Lakota/Dakota culture, we have 13 moons or months and each has its own name. One of the winter months is called the Moon of Hard Times.
While out shoveling a path to my dog's house I paused to take a break then started to remember this moon and how difficult it can be and how in our history, we all had to prepare for the cold. Then I remembered the story my mother shared with me about Crazy Horse. She told me to always remember him, his courage and love for our people. She made me promise to share it with my students, especially during the winter months.
I  am sharing it below in the new poem, 'Moon of Hard Times,' and in an older poem, "Cante t’inswaya Manipelo" for my father. 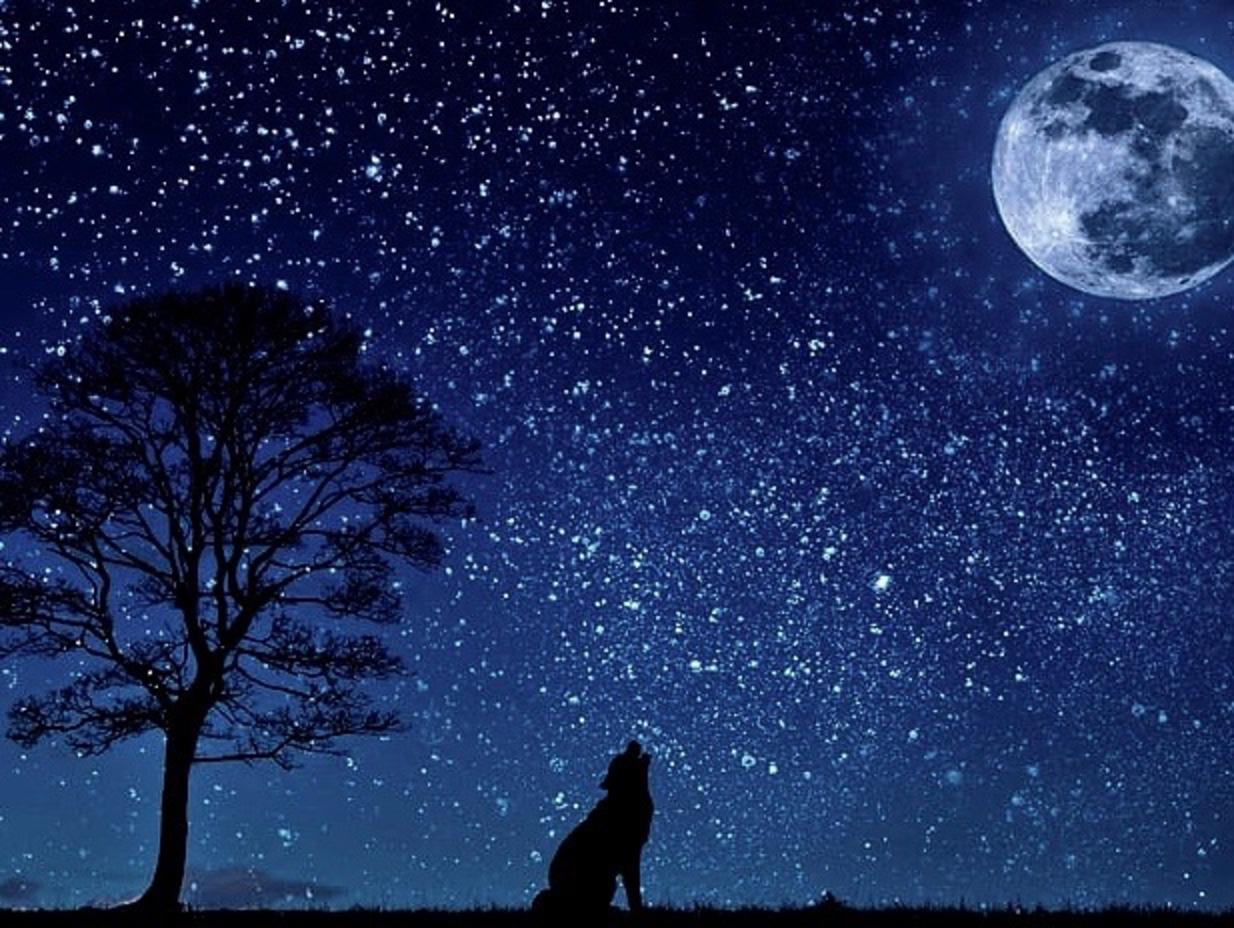 The Moon of Hard Times
(A new poem for 2020)
Takes me to Waziyata, the northern reaches
of winter, where rivers freeze, where snow is
born. I think of relatives, their survival and
dependence on each other. I stand with shovel
in hand, my gloves are ragged, wet, stiff, hands
cold, as tired breath of crystals float into the trees.
I look up and have seen this place/time before.
An old memory descends, always white, bare
branches, lost energy wondering what is coming
to me in the next minutes. I see light coming
through, think to write more clearly about an
illusion of warmth. Then I see them, desperate,
running, breathless. They will tire and have to
stop. I don’t doubt any of their decisions to eat
what they can, to keep warm with what they can.
I see them rip bark off the trees, to stew with stems
and fat scrapings. The dog that died is kept for its
fur, a wrapping, a stuffing to line the insides of
boots and caps. When It’s safe, I watch them build
a fire. In the flames I recall the story of a warrior.
Crazy Horse was leading the fleeing, an anguished,
hurried retreat to protect the women and children.
He hid the families among cedar in coulees, gave
the sign of quiet, said he would be back. All knew
he would, he was a warrior, of the people. Watching
the soldiers turn and leave in the blinding blizzard,
he backtracked to an old camp, remembered the
stacked chokecherry, took ten steps to the north and
dug into the earth. There, a cache of corn, squash,
herbs, leaves, dried deer and buffalo meat. He
returned to the hidden, his horse weighted down
with food and saving medicines.
My mother told me this story, it is shared this time
of the year when times are hard and troubling, when
a nation is in doubt. Crazy Horse stepped forward
in those hours, during the moon of hard times.
©Lois Red Elk 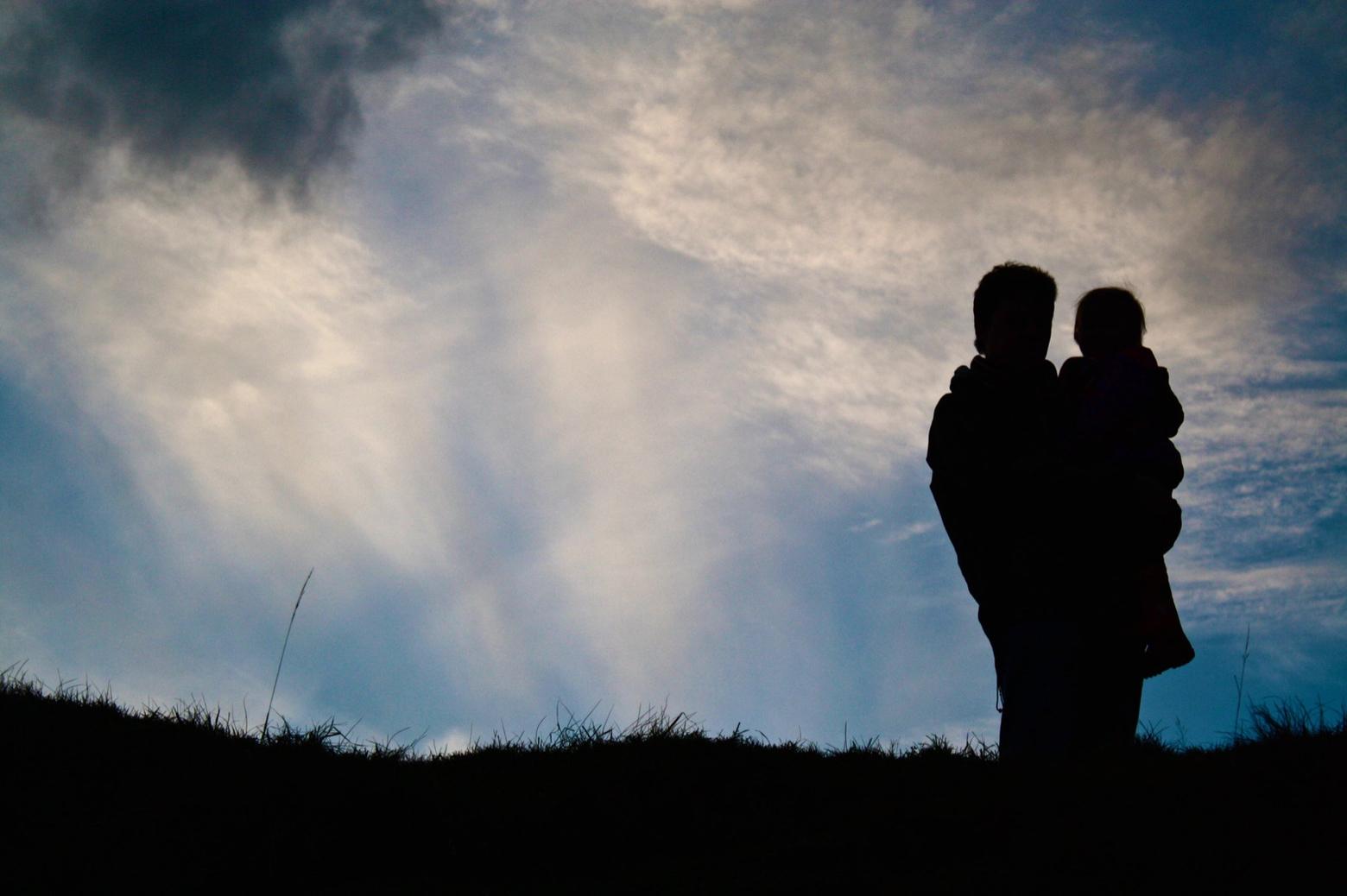 Graphic used via Creative Commons license, Andy Mort (www.sheepdressedlikewolves.com)
Cante t’inswaya Manipelo
(for my father)
Man being walking the earth in red paint
spirit armed with belonging and recount.
Your shield, a male elk, with the endorsement
of the spirit that causes everything to move,
talk to us in behalf of the stars from where
you came.  This plain is dusty and dry, we
have come to a fork in the blood, where
choice is a new beginning.  Every dawn this
century we have looked for that thunder that
was ours.  You have walked like a daring
warrior across our site, a vision we want
to make our own.  We hear the wind from
the third direction, help us explain it to the
children, that place where clouds carry the
seeds of their name.  The yesterdays of the last
era have been the same for the lightning and
the rain, bringing us renewing rivers every
season, yet we decline away from the song
of nature, our ancient ancestor, the voice of
the horse’s windy cry.  You have lain asleep,
unafraid where ever you walk.  So you lived.
Now you tell us to live that way and take
courage.  Challenge us about our relationship
to all that is.    We were led away from
believing we were born of earth and spirit,
but, we were cast to attend to all of earth’s
beings, to sing prayers of  adoration for her
offspring.  You teach us that only then can we
attach to our hair the feather of the intrepid hawk.
You tell us we must dream ourselves to whole
humans and walk this place, not in this world
of another’s making, but side by side with the
entity that gives breath and makes all things move.
©Lois Red Elk 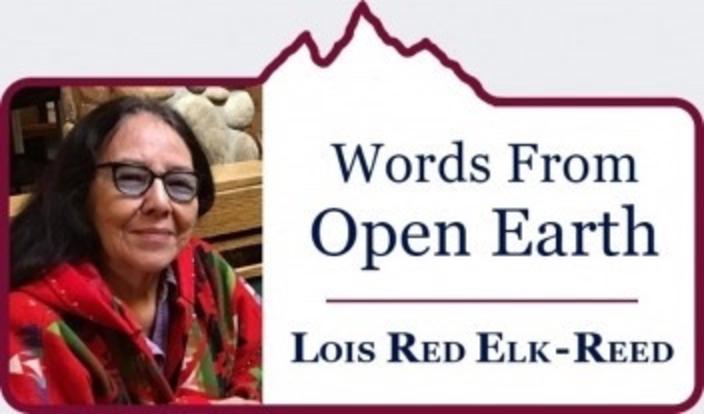 EDITOR''S NOTE: Red Elk says Cante t’inswaya Manipelo means “They walk courageously.” That which “makes all things move” is called Daku Shka Shka.  Her father, James Red Elk, is a descendant of the Sitting Bull family. The poem appears in Red Elk's volume Our Blood Remembers, Many Voices Press, 2011. The "Moon of Hard Times" will appear in a new volume coming soon.