In The Winter Of Life, Dreams Prepare Us For What May Come

Getting old need not be a season of dread. As Timothy Tate says, it can be an opportunity to embrace who we are 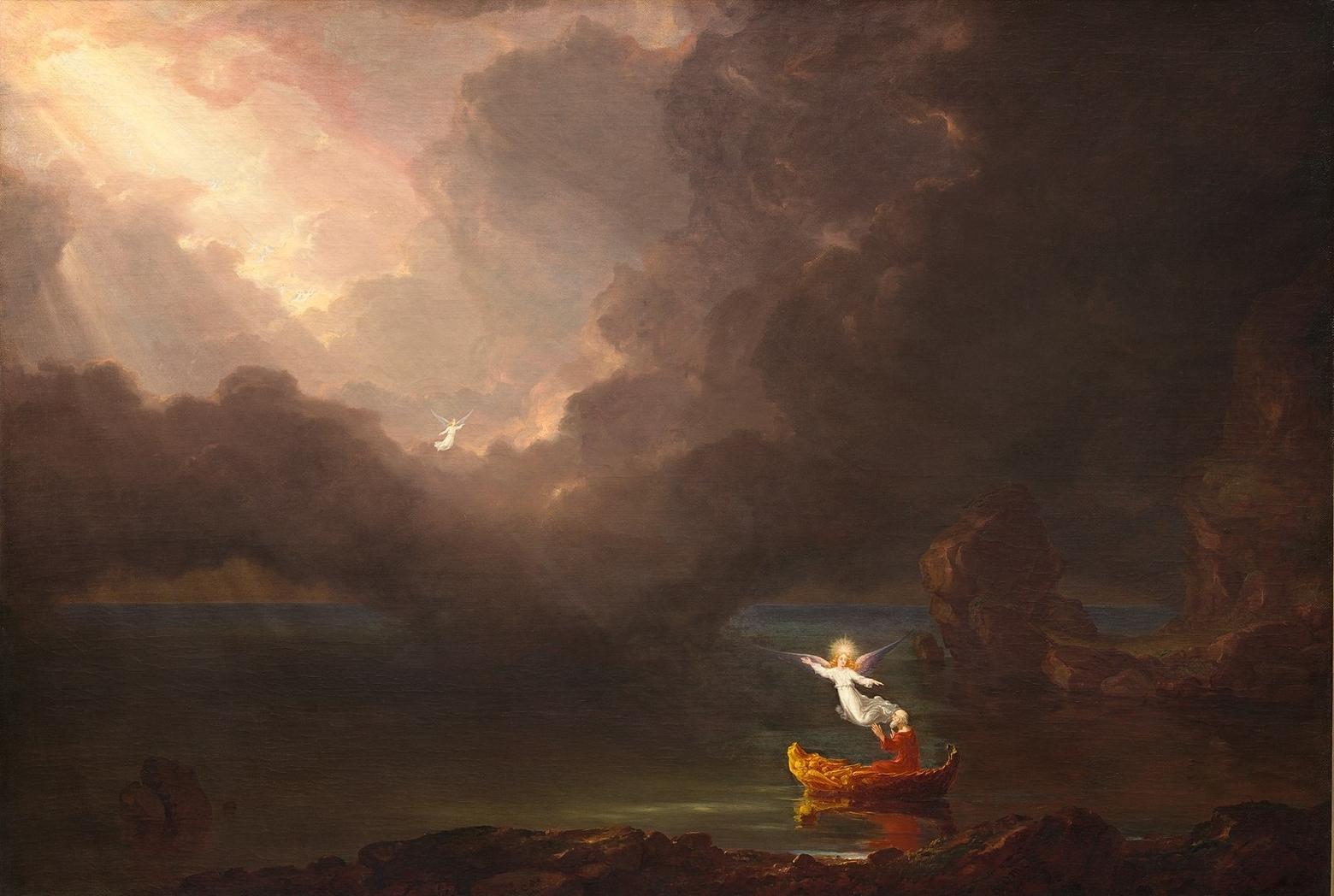 Thomas Cole's "The Voyage of Life—Old Age" in the permanent collection of the National Gallery of Art, Washington DC
The late American writer, conservationist, social commentator and agitator Edward Abbey, who has in recent years come under fire for his personal flaws as a white male, always identified, nonetheless, as a champion for underdogs, the human kind, plant and animal.
In a recent excerpt from his essay, “The First Morning” featured in the February 2019 edition of The Sun, Abbey observed, “I want to be able to look at and into a juniper tree, a piece of quartz, a vulture, a spider, and see it as it is in itself, devoid of all humanly ascribed qualities...even the categories of scientific description. To meet God or Medusa face-to-face, even if it means risking everything human in myself. I dream of a hard and brutal mysticism in which the naked self merges with a nonhuman world and yet somehow survives still intact, individual, separate. Paradox and bedrock.”
His message: we all are one. And I can tell you that, as humans, we thematically share the same kinds of dreams over and over again. 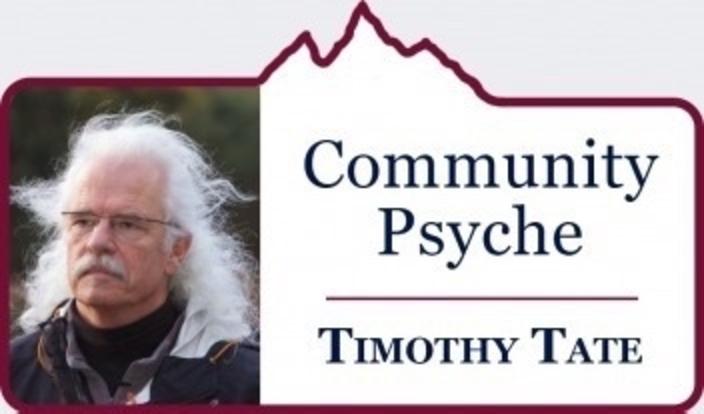 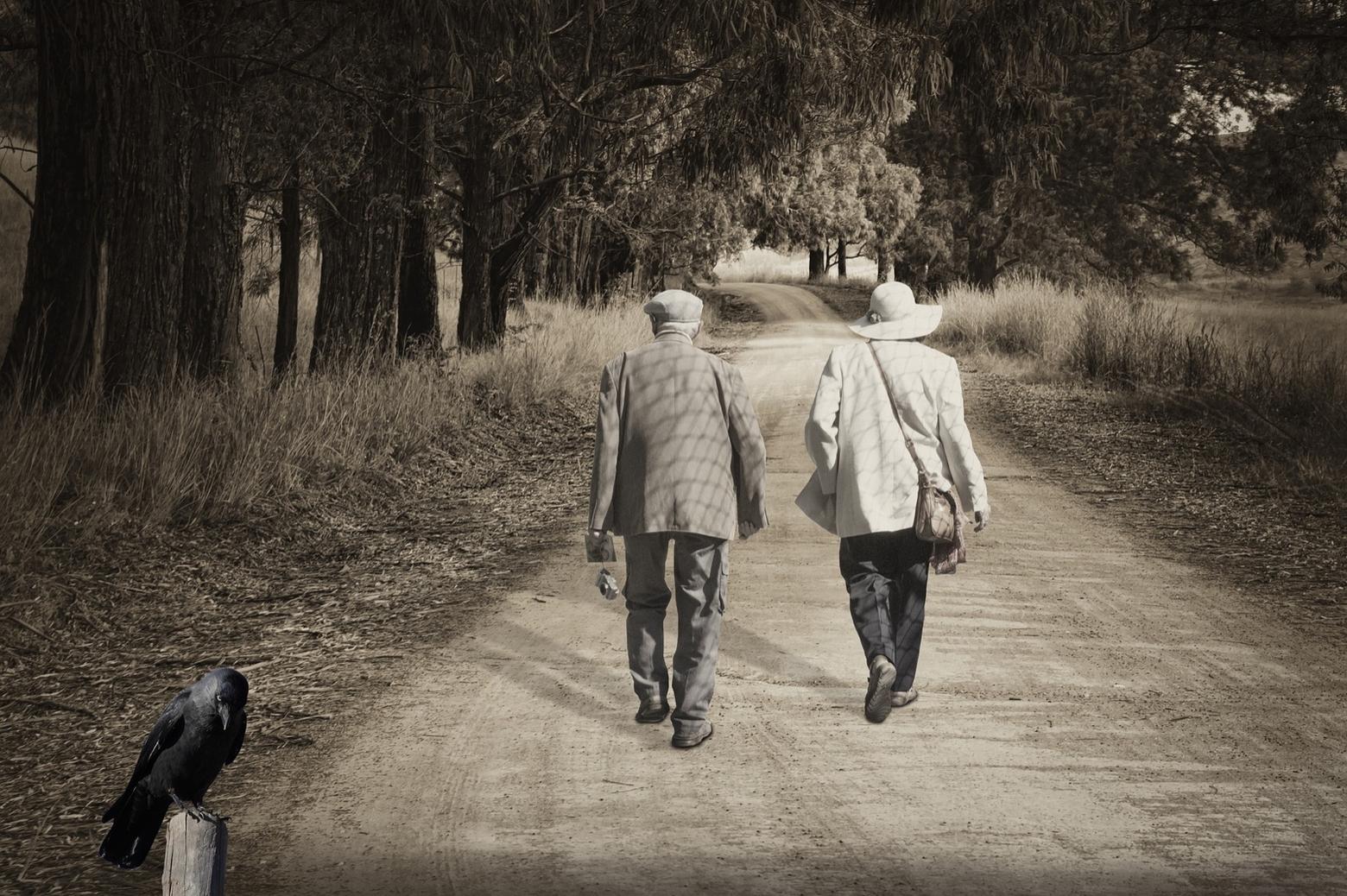 The Future Of The Local Small Town Ski Hill
Sue Cedarholm paints a picture that speaks to both nostalgia and concern about Snow King
Read
Community, Community Change

Selling Off The Historic Playground To Pay For Growth
Mountain Journal columnist and downtown Bozeman businessman Tim Crawford says growth doesn't pay for itself. And there's no better example than...
Read
Back to home