Reason For Optimism On Earth Day 2019?

Despite major environmental challenges, Brian Yablonski writes in this op-ed that there are many reasons to reject doom and gloom—and embrace hope 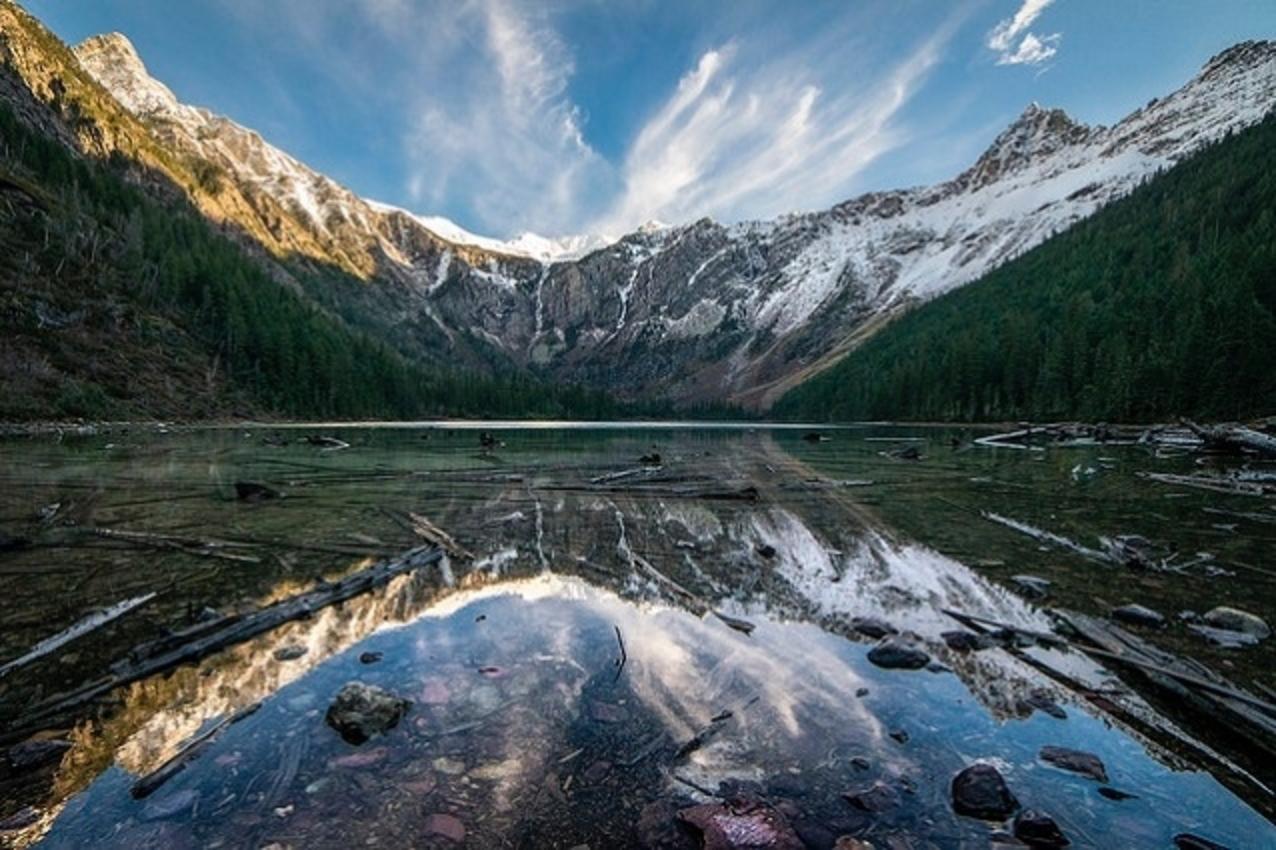 When you gaze into the crystal ball of landscapes and environmental challenges ahead, what do you see? Photo courtesy Tim Rains/NPS
EMIGRANT, Montana.— It is another Earth Day, and as I write this I am looking out across the vast Yellowstone River Valley at mountains so brilliantly beautiful you’d swear God deserves a raise. At night, it can be hard to decipher the major constellations through the veil of a billion other stars. Life here is indelibly entwined with the environment—abundant wildlife, fresh snow-fed waters, and clean, cool mountain air.
Looking at the namesake peak of this small town, there was a recent celebration toasting a bi-partisan effort led by citizens, sportsmen, and the business community to permanently protect the base of that mountain from hardrock mining on public land. People rallied together here, as they do across the country, to safeguard places they love. These are good news stories.
Yet Earth Day often is a time for Malthusian, apocalyptic speeches on the dire state of the planet and imminent exhaustion of our natural resources due to rapid growth and human overpopulation. For me, as a conservation optimist, Earth Day is a moment to reflect on the gains of conservation and the human role in stewarding the natural world.
Think of this: Since the first Earth Day in 1970, the population of America has swelled by 120 million people. Gross domestic product has increased from just under $2 trillion to nearly $20 trillion. The traditional Earth Day view is to see growth and conservation in conflict. Yet, counter to what might intuitively seem true, we are finding better ways to conserve and score significant improvements to our environment.
Consider just a few examples:
Wildlife: In my backyard, around the time of the first Earth Day, the iconic grizzly bear had dwindled to a scant 136 bears. Today, the Greater Yellowstone Ecosystem is home to more than 700 grizzlies.  Look to the other side of the country, and scientific surveys show that the population of the beloved Florida manatee is pushing 10,000, more than eight times the population nearly 30 years ago. Numerous other species have come back from the brink—bison, bald eagles, peregrine falcons, and wolves—all of them more abundant today than on the first Earth Day. 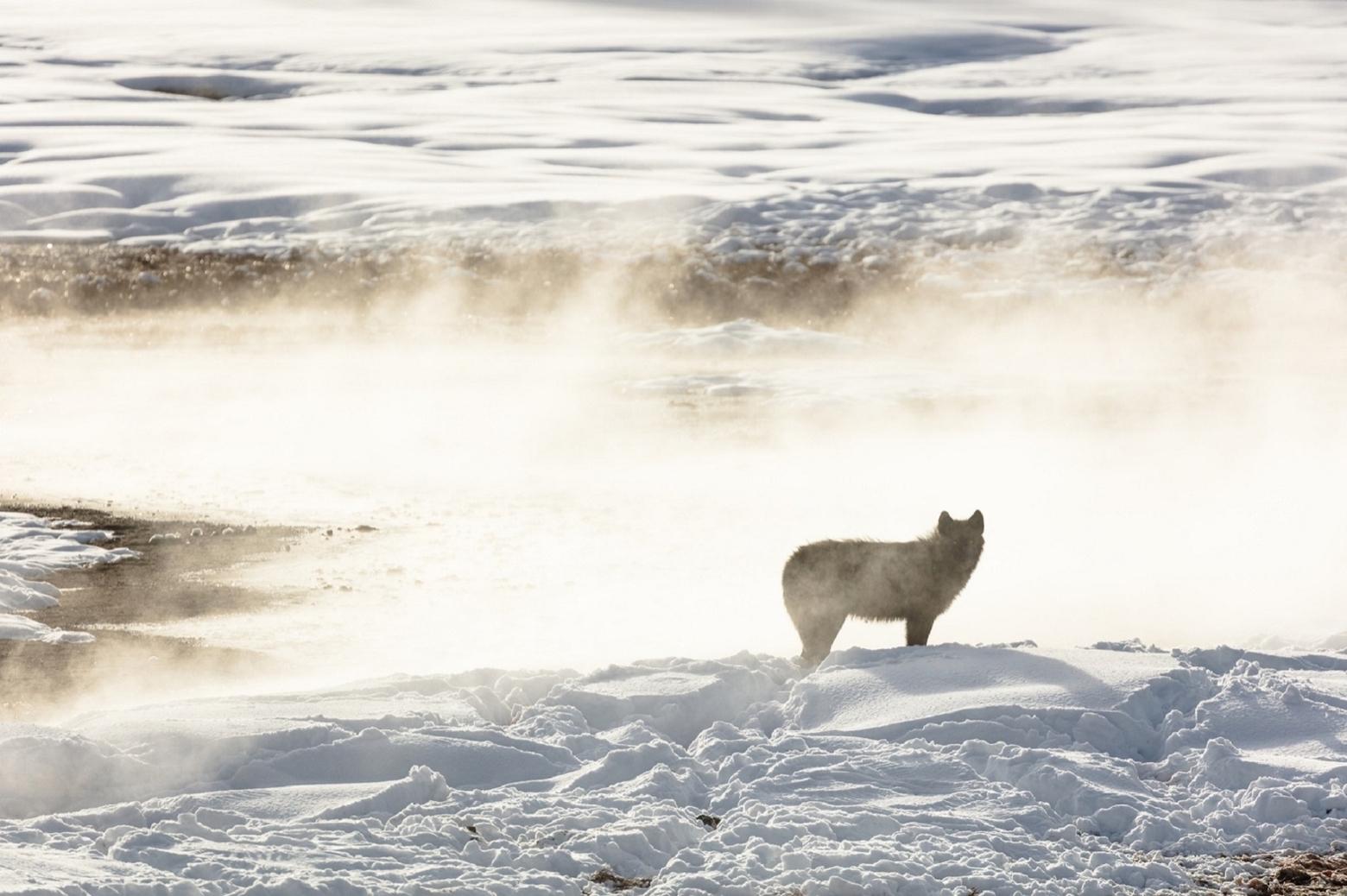 A gray wolf in Yellowstone. Photo courtesy National Park Service
Reforestation: Robert Frost wrote that the woods are lovely, dark and deep. In New England, that’s truer than ever before. According to Harvard research, 80 percent of New England is covered by forests or thick woods, more than double the coveragein the mid-1800s. Today, forest area in the United States stands at roughly 760 million acres, the same acreage as a century ago, despite our population tripling over that time. And perhaps most surprising, nearly 60 percent of our forest lands are privately owned.
Carbon emissions and climate change: With natural gas production boosted by innovations in fracking, horizontal drilling and deepwater exploration, you might be surprised to know that total U.S. carbon emissions in metric tons has now declined to levels not seen in roughly 25 years. That’s in spite of adding 65 million more people to our population since the 1990s—and virtually all of them using electricity and driving cars today. 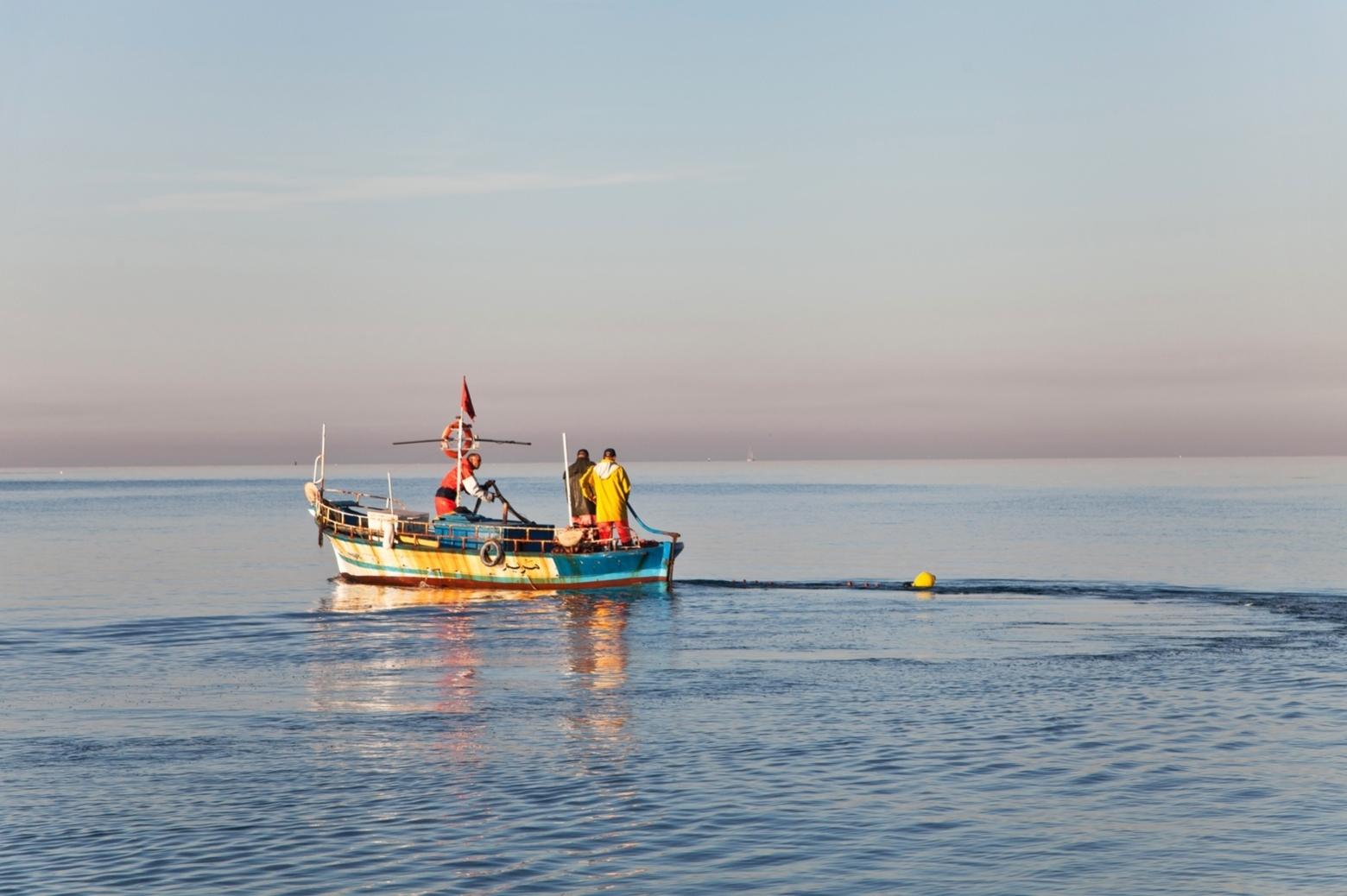 Fishermen checking their nets. Photo courtesy Anastasia Palagutina/and PERC
Fisheries: As a way to manage overfishing, antiquated command-and-control government regulation has been replaced with innovative rights-based individual fishing quotas in many fisheries. Under these systems, shares of a fishery are allocated to commercial fishermen based on their historic catch. The tradable quotas have helped significantly rebuild fish stocks from halibut in Alaska to red snapper in the Gulf of Mexico. According to a study by university scientists and Environmental Defense Fund, secure fishing rights have the potential to restore 98 percent of the fisheries worldwide by 2050.
Conservation lands: Despite urbanization, America is home to expansive land areas managed for conservation. In addition to state and local lands, nearly 30 percent of the nation’s land or 640 million acres, is managed by federal land agencies, often for conservation purposes.
Still often lost in the discussion are all the private lands voluntarily placed into conservation easements—56 million acres in all—equal to the size of Minnesota and double the amount of land managed by the National Park Service in the lower 48.
What’s more, more than 900 million acres in the U.S. are classified as private farm and ranchland, most of them being sustainably managed, providing habitat for various species, and not being developed. These private lands may not be classified as conservation, but many a rancher or farmer would beg to differ.
What has enabled these conservation success stories? First, precisely because of economic growth, we are a wealthy nation that can “afford” conservation by investing in things like clean technology, wildlife protections, conservation-oriented not for profits, and open spaces—a luxury not found in many other parts of the world.
Second, economic freedom allows conservationists and entrepreneurs to find more creative ways to use market forces to stabilize or even reverse the decline of what were considered exhaustible resources.

Pronghorn and sage-grouse: can the two co-exist with energy development. Photo courtesy PERC
Finally, while federal conservation measures often attract the headlines, we can’t overlook the work of the unsung state and local conservation managers, hunters and anglers, and private working landowners—farmers, ranchers, foresters—who manage most of the habitat in this nation.
America’s greatest conservation president, Theodore Roosevelt, understood the balance between growth and preservation when he said, “Conservation means development as much as it does protection.”
No doubt, we still face significant conservation challenges, but in the century since T.R. spoke those words, we’ve written a conservation story worth telling this Earth Day. I am optimistic about our environment and the ability of humankind to invent, collaborate, and innovate our way to conservation solutions. For the doubters and worriers, there’s one more reason to stop and smile at the state of our environment: Optimists live longer. And that means more time for all of us to enjoy our natural world.
EDITOR'S NOTE:  Brian Yablonski, former chairman of the Florida Fish and Wildlife Conservation Commission, is executive director of the Bozeman-based Property and Environment Research Center (PERC), a national leader in the promotion of "free-market environmentalism." Yablonski has spent his career working on natural resource issues, Working previously for both an energy and timber company, he also was deputy chief of staff to Florida Gov. Jeb Bush and was a staff assistant to President George H.W. Bush in The White House.
Do you share Mr. Yablonski's view on environmental challenges?  Weigh in by sending Mountain Journal a comment (keep it to 300 words or less) and we will consider publishing it here. Click on "contact" at upper right hand of our home page.
Reader Comment
Brian Yablonski’s Reason for Optimism on Earth day 2019? is unwarranted.  He cherry-picked a handful of notable conservation successes and ignored the larger picture.
The Endangered Species Coalition recently observed that “our planet-our shared home-is facing an extinction crisis the likes of which we have not seen in 60 million years (1).  More than 40 percent of insect species are in decline and total insect populations falling 25 percent  a year.  One in eight bird species is threatened with extinction (2).  A staggering 75 percent of the world’s primate species are either threatened with extinction in severe decline (3).”
On climate change, Yablonski writes, “…total carbon emissions in metric tons has now declined to  levels not seen in roughly 25 years.”  This gross misstatement is consistent with PERC’s wholehearted decade-old support for S. Fred Singer and Craig Idso’s book, Climate Change Reconstructed: the Report of the Nongovernmental International Panel on Climate Change.  Singer’s well-paid lies on behalf of the tobacco industry and the fossil fuel industry are documented in detail in Naomi Oreskes and Erik M. Conway’s 2010 book, Merchants of Doubt: How a handful of scientists obscured the truth on issues from tobacco smoke to global warming.
In fact, the Washington Post and New York Times wrote that the Rhodium Group reported in January that U.S. greenhouse gas emissions spiked in 2018, rising by 3.4 percent, the biggest increase in eight years.  Global emissions also reached a record high in 2018.
Norman A. Bishop
Bozeman, Montana
Footnotes: 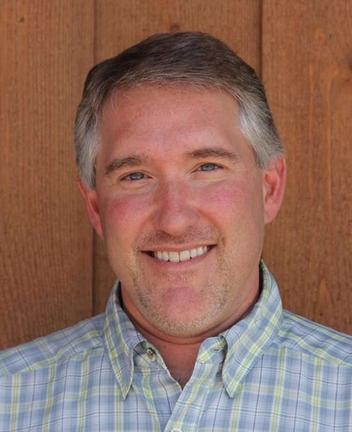 Brian Yablonski is the executive director of the Bozeman, Montana-based  Property and Environment Research Center (PERC), a leading conservative voice in free-market environmentalism. He recently served two terms as chairman of the Florida Fish and Wildlife Conservation Commission (FWC), the state agency charged with conserving and managing Florida’s wildlife and marine resources and overseeing the state’s hunting, fishing, and boating activities. He served as a commissioner on the FWC for more than 14 years. Working previously for both an energy and timber company, he also was deputy chief of staff to Florida Gov. Jeb Bush and was a staff assistant to President George H.W. Bush in The White House.  An avid outdoorsman, he splits his time between Bozeman and a cabin in Emigrant, Montana, where he enjoys hiking, hunting, fly fishing, and mountain biking.