Jim Nelson, a retired state Supreme Court Justice, says democracy is being undermined by elected officials at all levels who are dodging their constitutional oath to keep citizens informed 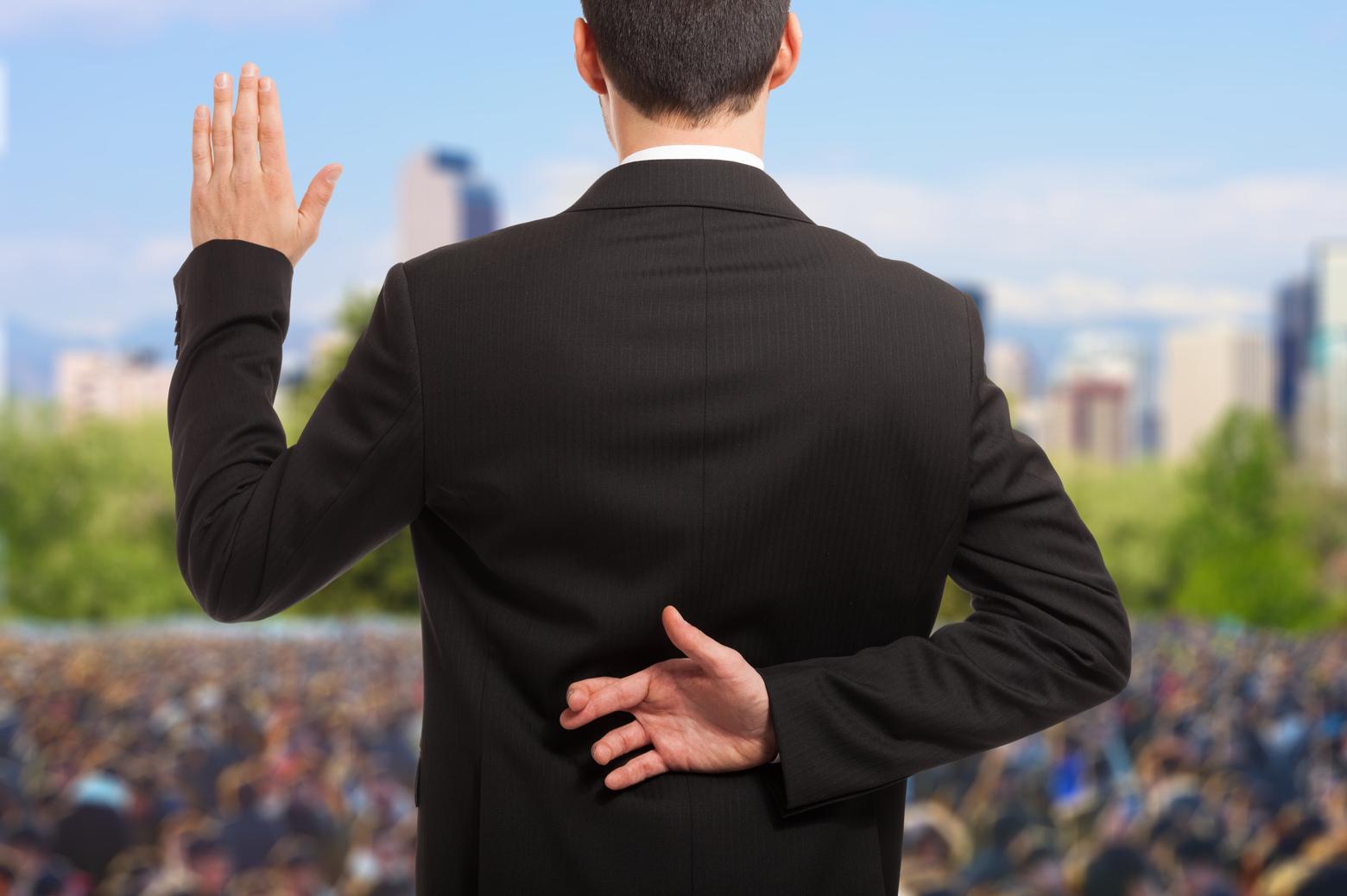 When an elected official vows to uphold the Constitution and defend public trust in government, what does it mean? What kind of accountability should the public expect? Photo licensed through Shutterstock
EDITOR'S NOTE: The following essay by James C. Nelson, a retired Montana Supreme Court Justice, is not only topical for Mountain Journal, but it also speaks, in a general sense, to a recent exchange we had with Gov. Greg Gianforte's press secretary Brooke Stroyke who has been less than forthcoming in living up to her duty as a civil servant. Our encounter with her relates to an alleged recent hunting incident involving the governor just north of Yellowstone. Nelson's piece provides a backdrop for what the public and media ought to expect from elected officials. While many citizens may take it for granted, the constitutional provisions guaranteeing the public's right to know is not only essential in a functioning democracy in which elected officials are accountable to the people who elected them, but upholding openness in government is a tradition championed by both sides of the political aisle. The problem Nelson addresses also exists in the other Greater Yellowstone states of Wyoming and Idaho.
by James C. Nelson
Retired Montana Supreme Court Justice
Montana’s Constitution contains two fundamental rights that are distinct, yet are connected in an important way.
The first of these rights is Article II, section 7 titled “Freedom of speech, expression and press.” This provision states, in pertinent part: “No law shall be passed impairing the freedom of speech or expression. Every person shall be free to speak or publish whatever he will on any subject, being responsible for all abuse of that liberty..."
The second of these rights is Article II, section 9 titled “Right to know.” This provision states: “No person shall be deprived of the right to examine documents or to observe the deliberations of all public bodies or agencies of state government and its subdivisions, except in cases in which the demand of individual privacy clearly exceeds the merits of public disclosure.”
The right to know is self-executing, meaning that it requires no implementing legislation; it stands on its own. Freedom of speech, expression and press, is likely self-executing, as well, given that the legislature is precluded from passing any law impairing this right.
But here is how the two rights are connected, why they complement each other.
While, theoretically, anyone can avail herself or himself personally of the right to know, as a practical matter, most of us rely on the press—newspapers, television and radio—to cover and report on public meetings, that is, the deliberations of public bodies. In short, We the People are able to exercise our right to know because the press is able to exercise its right of speech, expression and to publish.
If either side of this symbiotic relationship is unable to function, however, then to a great extent the fundamental rights on both sides are lost.
And, sadly, that is what is happening. Some examples make the point.
“Open meeting laws,” enacted to, in theory, require transparency of public bodies and agencies and to facilitate the right to know, often are used to do just the opposite--close off from public scrutiny the very meetings which ought to be open.
° Hyper-technical laws and rules about what constitutes a meeting or a quorum, for example, can be and are used, especially by the legislature, to effectively game the system and prevent the public and the press from observing, covering and reporting on the deliberations, that, by constitutional mandate, are required to be open. Politicians love to cut deals and corners in private—in opposition to the transparency the Constitution requires.
° Exorbitant fees to obtain public documents are charged by agencies, thus making the exercise of the rights to know and free speech, expression and press often just too costly to pursue.
° Agencies refuse to provide public documents to the press, or branches of government deny access by the press to public meetings or deliberations thus forcing the press to mount costly and time-consuming court challenges to obtain what the right to know guarantees. Effectively, the press has for decades subsidized the public’s right to know—without any reimbursement from the agencies and government bodies that are wrongfully frustrating this right.
° High (tax-paid) agency spokespersons refuse to take phone calls from journalists—but are more than happy to grant interviews to partisan ideologues.
° And, as one press person told me, that county’s commissioners don’t talk during commission meetings. They just text each other to prevent the press from hearing their “deliberations.”
All of these practices frustrate the right to know and the right of speech, expression and the press.  All of these deprive We the People of fundamental rights that are constitutionally guaranteed ours to exercise and enjoy and which state actors are constitutionally not permitted to deprive, impair or to legislate away. All of these shenanigans are antithetical to transparent government.
Worse, while unacceptable in their own right, these and other practices like these perpetrated by government employees, officials and actors represent an even greater evil. These people disrespect and disregard our Constitution and We the People-- in whom all political power is vested and from whom the power of governance is derived.
Two Rights; a multitude of wrongs.  Things need to change. 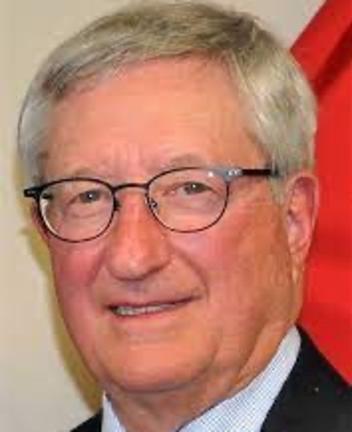 James C. Nelson is a former Montana Supreme Court Justice. He lives in the capital city of Helena.