In Many Mountain Towns, Affordable Shelter Is An Elusive Holy Grail

When no home is affordable, where do longtime locals and essential workers live? How is the problem fixed when 'the free market' fails? 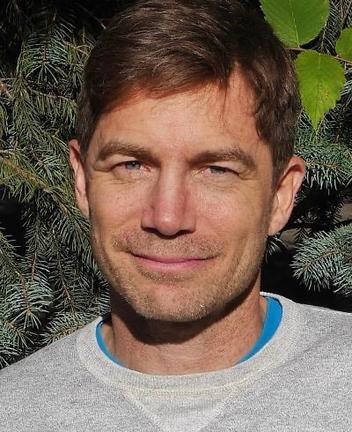 Dave Marston is the publisher of Writers on the Range, writersontherange.org, an independent nonprofit dedicated to spurring lively conversation about the West.