In Wyoming, Will Liz Hold The Upper Hand?

The Week That Is: Sadler and Wilkinson talk the fate of Cheney, fractures in GOP and Trump's attempt to turn Wyoming against her 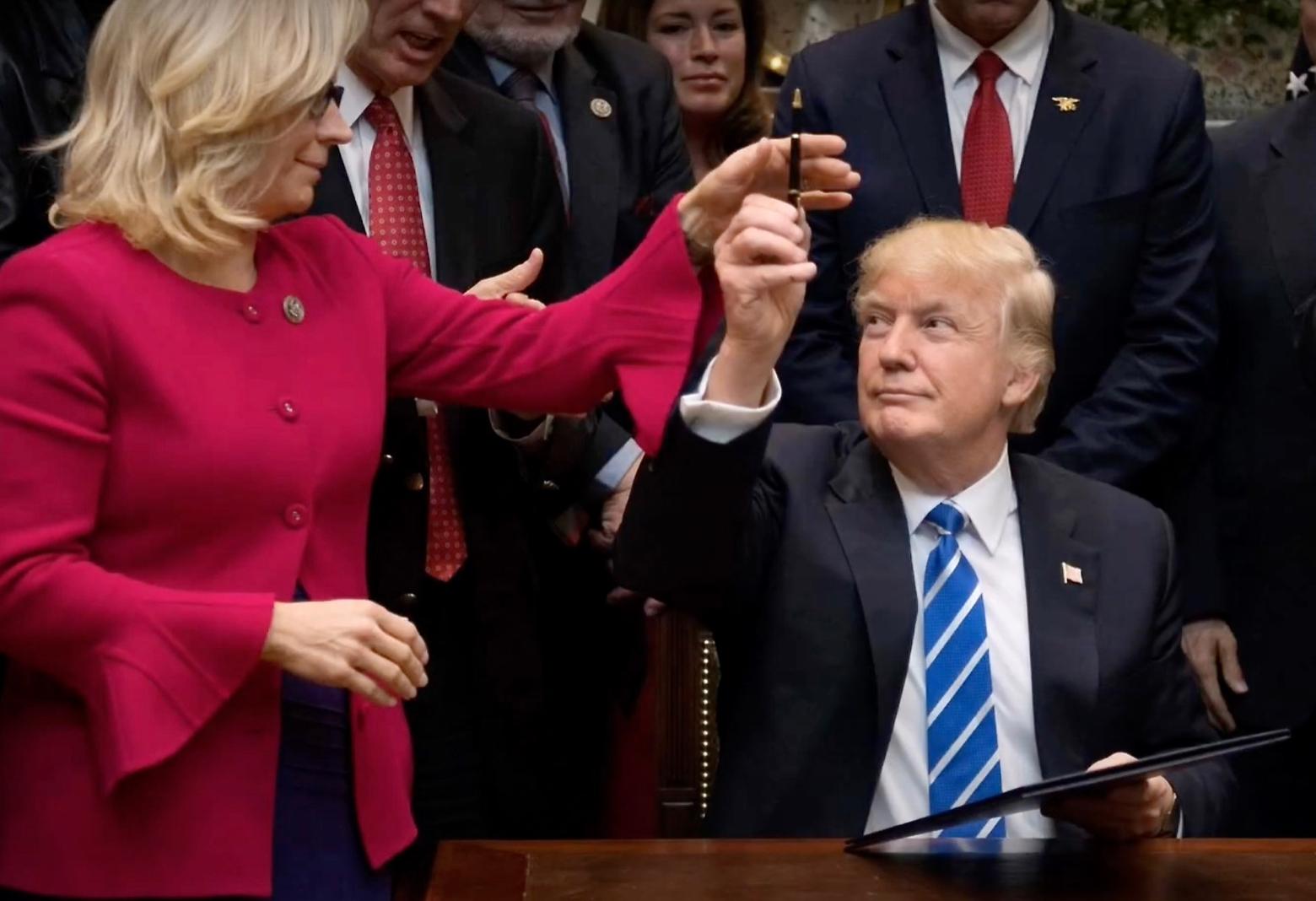 US Rep. Liz Cheney at an event with then-President Donald Trump in The White House in 2017 (photo whitehouse.gov/flckr)
Every Monday in “The Week That Is,” journalist and Mountain Journal founder Todd Wilkinson and MoJo’s national Washington DC correspondent Tom Sadler discuss topical events relating to the nation’s capital city and the public land West. This first exchange focuses on the dust-up between US Rep. Liz Cheney, who has a home in the Greater Yellowstone town of Wilson, Wyoming and those loyal to former President Trump.
TODD WILKINSON: Tom, you've spent a lot of years in Washington making trips over to Capitol Hill, first as a staffer to a Republican senator and later as a journalist, also as a citizen testifying on conservation policy and in other roles with various hook and bullet [hunting and fishing] organizations. What do you make of an upstart Congressman from Florida, Rep. Matt Gaetz, known for his blatant  and documented distortions of truth, flying into Cheyenne as a proxy for  Mr. Trump, then telling Wyomingites what they ought to think and vowing to get Liz ousted from House leadership?
TOM SADLER: My first reaction is the gall of that guy. There used to be an eleventh commandment in the Republican Party I belonged to, “Thou shalt not speak ill of another Republican.” Now it appears the new credo is thou shall speak ill of anyone that doesn't genuflect to the MAGA dogma.
Here’s the thing that rankles me as an opinion journalist: I resent having to give Gaetz the oxygen of this publication by having to defend Liz Cheney. As distasteful as it is to comment on Gaetz and his ilk, we need to do it in defense of the true patriots like Cheney and her colleagues who defended our government and voted to remove the chief protagonist. Don’t you agree? 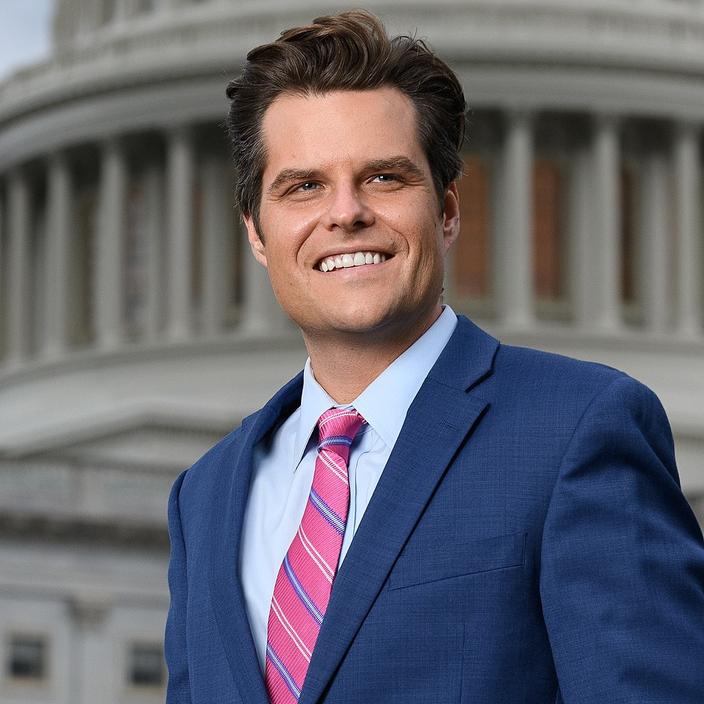