The Unspeakable Past Of Indian Boarding Schools

Grim discovery in western Canada is yet another shocking reminder of how Indian schools were instruments of genocide. Lois Red Elk offers two poems that speak to their legacy 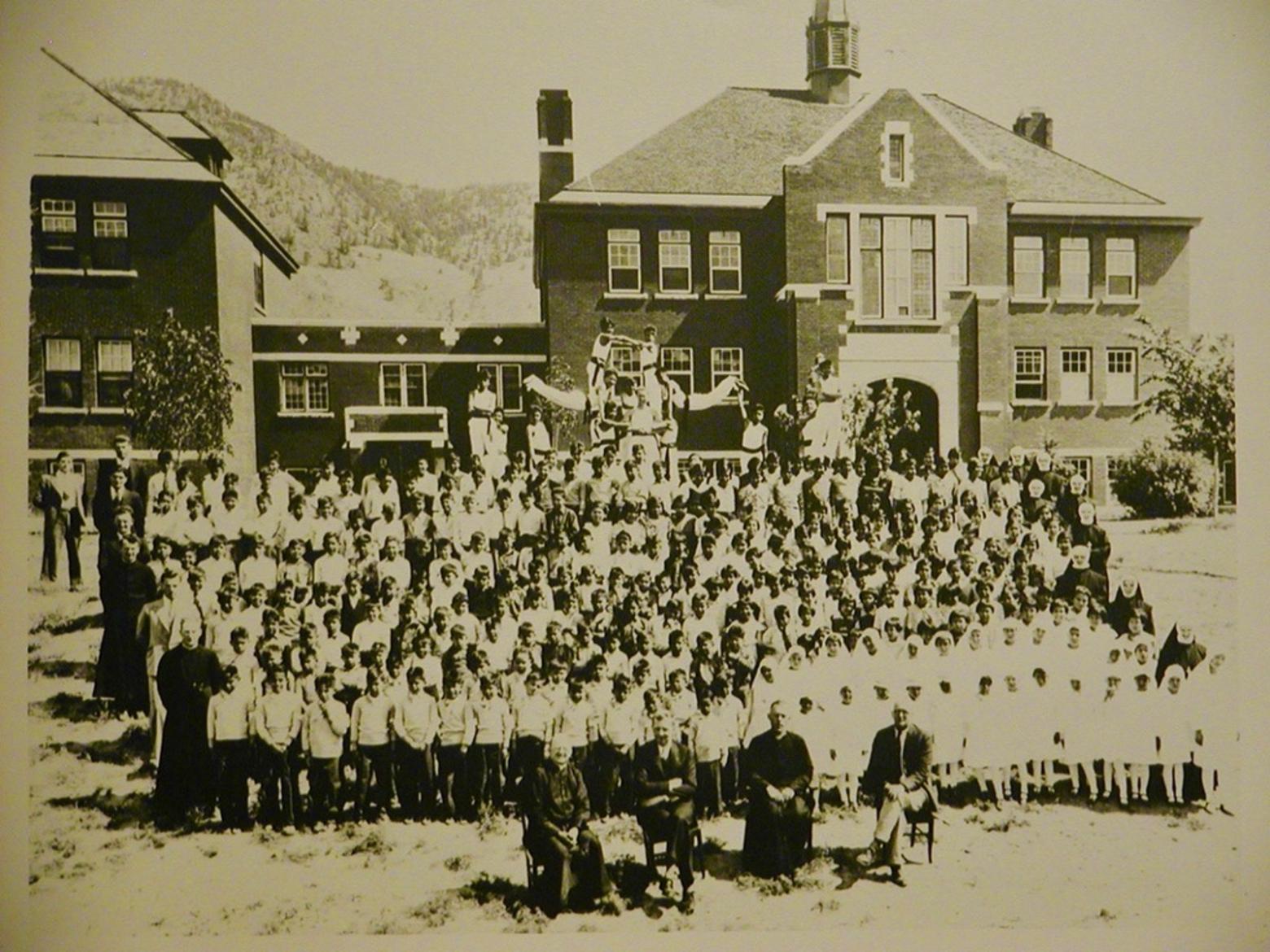 EDITOR'S NOTE: The power and poignance of Lois Red Elk's poetry resides in her perspective as an elder with many decades of accrued lived experience. She inhabits two different worlds simultaneously—the first involving an ancestral identity stretching back across time and geographic space, predating the arrival of the first Europeans on the continent. The second—which most Mountain Journal readers also inhabit— is one she navigates both by choice and necessity. Red Elk's words always move us to contemplate an earth-centered orientation to living.
She wants all of us to consider an uncomfortable question:  How might one define evil?  What examples would you use to make your point? Into the early 20th century, generations of indigenous children in North America were forcibly taken from their parents, sent off to boarding schools like Carlisle in Pennsylvania for "assimilation training" or coerced into the alleged care of religious organizations which, in the name of Christian education, sought to exorcise students of their culture and spirituality. Only recently, with the US government being forced to acknowledge its own home-grown genocide, have the horrors of some of those schools been brought to larger public consciousness. Among the inhumanity: torture, multiple forms of physical, sexual and psychological abuse that, in turn, resulted in murder, suicide and despair, destruction of language, culture and ancient sophisticated lifeways and, of course, traumatic separation of children from their families. In her MoJo column, Words From Open Earth, Red Elk, in her artful way, offers us a note from Fort Peck and a pair of poems.
By Lois Red Elk
Hello My Friends at MoJo,
The conversation about race relations took a sharp and horrific turn this week as the graves of 215 children were discovered in the community of Kamloops, British Columbia, Canada.
I have been hearing of these atrocities for many years and knew so much sadnessand answers were needed but never knew the resolve. I knew that family after family and community after community tried to heal the best they could. But I keep hearing  of more and more death and abuse over the years. 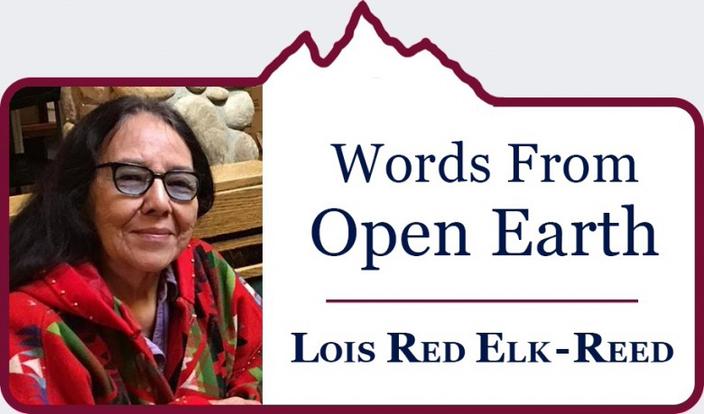 How did this happen without some kind of intervention by the government, the law, or world organizations? Obviously there has been a mass cover up. I know from family and friends experience with the Catholic church, all the crimes committed against Native Americans and I write about the experiences in my poetry. I also know of many lawsuits filed against the churches.
I offer two poems of family and friends experiences. "The Girl With Two Brains" is new and will be published in an upcoming book of poetry. "A Force They Could Control" is printed in my book "Our Blood Remembers" (Many Voices Press). 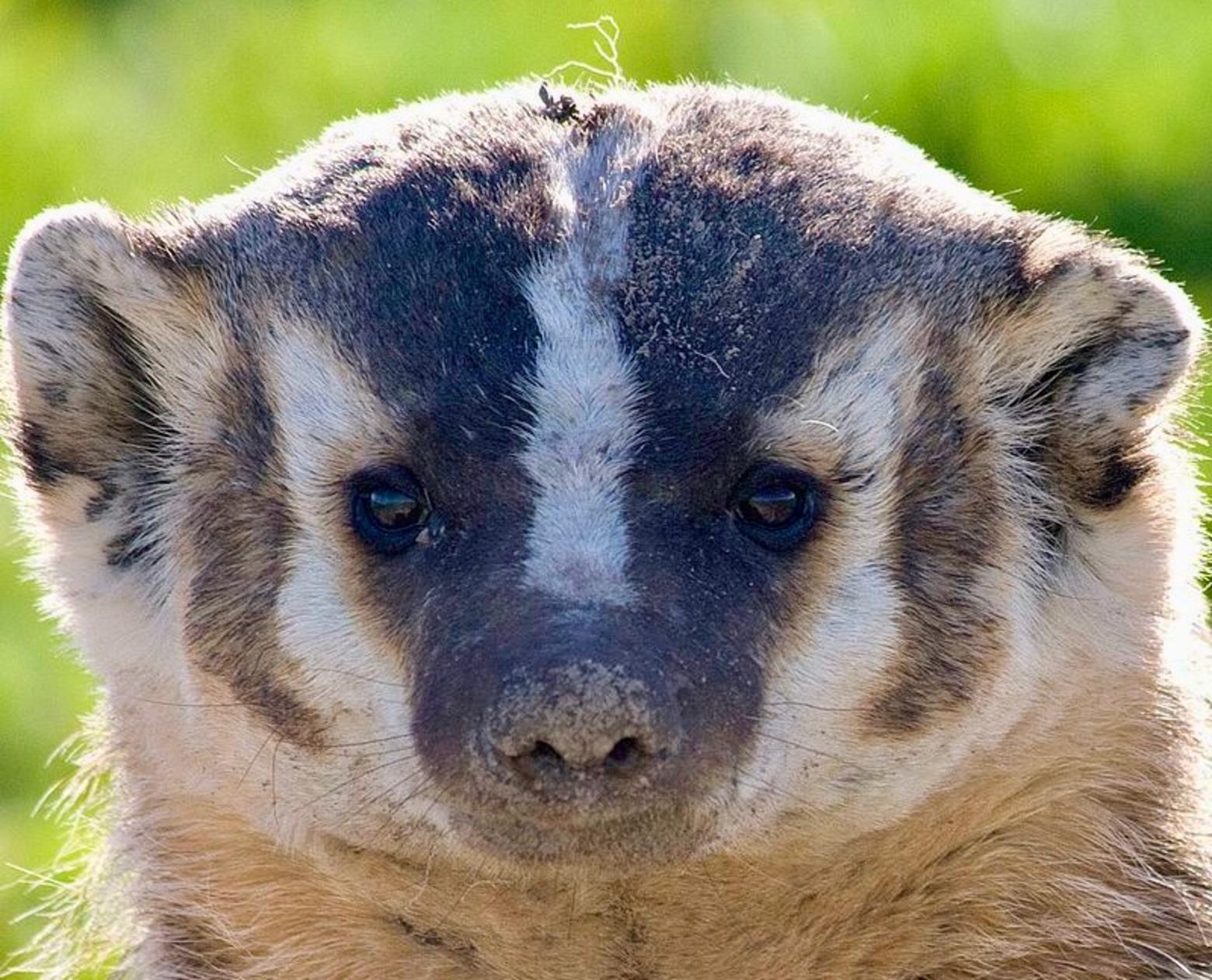 Badger, photo courtesy Nick Myatt/Oregon Department of Fish and Wildlife
The Girl with Two Brains
She insisted she had two brains. The Nuns said she
was crazy. Only the snarling badger understood.
She said she thought in Lakota most days but only
with the first brain. Nuns scolded and kept repeating
threats that matched their beads. This bead stood
for hard looks, this one for harsh words, and one,
one stood for the belt.  She watched badger raising
dust with sharp claws as he encouraged her to think
with her first brain.  But it was the dreaded second
brain that clouded her first brain. She needs a cold bath,
one to bring her out of that hopeless daydreaming said
the Nuns. Ice in her ears, ice slipping down her neck
down her spine woke her to the beads again, to thinking
in the second brain. That night she looked for dreams,
requested badger to come close. Clawing his way into
her world, he hid his thick fur with earth, brought sage.
In the morning she was back to the first brain, eating
breakfast with the other girls who lost their tongues.
Secretly she spoke with them in Lakota and slowly
they too came back to light. Badger, merging from his
burrow, nose smeared with soil and roots, kept his place
hidden deep, moved quickly, low to the ground.  In the
afternoon the Nuns made them wash all the sheets and
blankets, they did that happily.  Outside in the refreshing
breeze they spoke Lakota and practiced the beads so no
one would suspect how they spent their time – that they
did not forget their first brain, first tongue. Again badger
came snarling from under the bush bringing * sage, said it
was to protect the first brain. She woke with a start and
wondered what it all meant. She would keep the dream
in her first brain and wait for an answer. A Nun watching
her smile, came storming with a belt and made her scrub
and scrub.  Again the second brain took over and did what
it was told – scrub and keep scrubbing to survive.  All night
she prayed for the dream and asked her first brain to help
her find answers.  During the early morning hours badger
gave her directions to find a trail of sage to protect her first
brain and to help her find her way. The next day, she and
her friends followed the sage away from the beads, away
from the Nuns and away from the second brain.
©Lois Red Elk 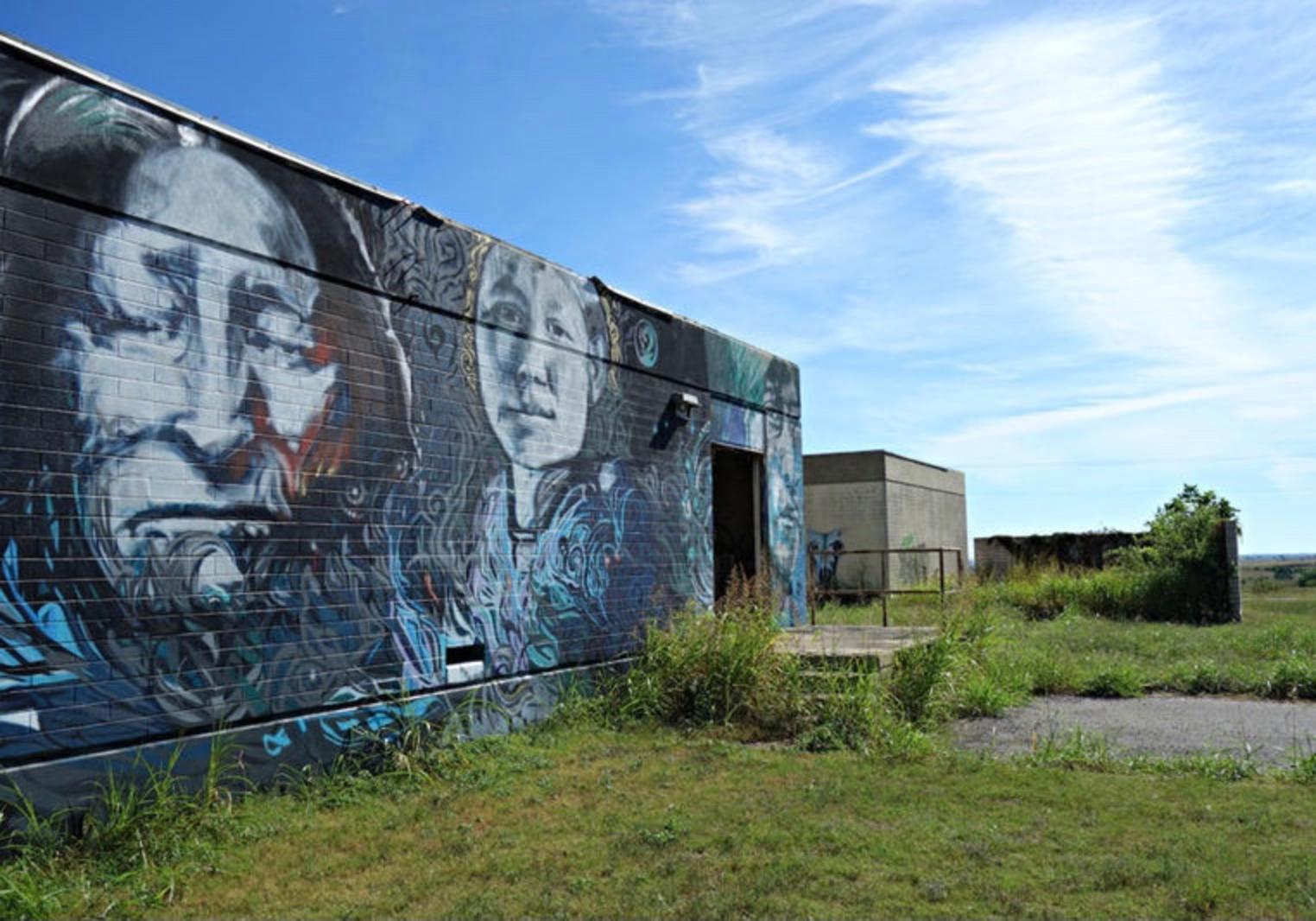 The abandoned Concho Indian Boarding School in Oklahoma. The video below features an art project that examines the haunting legacy of the school.
A Force They Could Not Control


The buildings are gone now.
Not a planned demolition, but
a matter of structures slowly
wasting away.  Now, only the
brown and gray pictures remain,
left in boxes in the attics of
abandoned buildings and
in the minds of young children
now in bodies fully grown.


Set up by the war department,
a school for the children
of the beguiled and helpless,
taught to sew, to mend shoes,
to be carpenters or farmers,
and to touch secretly,
so that no one would know.
It was after all a school; and
they learned their lessons well.
The witnesses: places
quiet and cold; the kitchen, the pantry,
the dark, dank basement.
Tear stained faces, one by one.
One who closed his eyes real tight;
One whose face would turn blue;
One who lost his speech;
One fearful of running water.
The descendants sort through
old photographs; each face a memory.
This one became a rancher,
-rode the hell out of his horses.
This one killed himself,
-before his eighteenth birthday.
This one drank until he passed out.
And that one, that one,
passed on the legacy of touch.


They were told not to tell, but
they have, and look for their
lives in pictures and see
the cunning that taught them
touch and how to win the
trust of children. And, they did not
know that the touch would
lead them to the time when they too
would look upon the children with


A force they could not control.


© Lois Red Elk
NOTE: We are pleased that Lois is working away on a new collection of poems and will let you know when it is published. In the meantime, ask for her other volumes at your favorite local bookseller: Our Blood Remembers, winner of the best non-fiction award from Woodcraft Circle of Native Writers and Storytellers; Dragonfly Weather; and Why I Return to Makoce with a foreword from Montana's recent state poet laureate Lowell Jaeger and nominated for a High Plains Book Award in poetry.
Make sure you never miss a Lois Red Elk poem by signing up for Mountain Journal's free weekly newsletter. Click here: https://bit.ly/3cYVBtK
Watch the video below in which an indigenous muralist Steven Grounds has turned the abandoned Concho Indian School in Oklahoma into an art gallery. Concho has been called "the most haunted school in Oklahoma."