Stop The Stalling: Montana Ought To Have A Public Bison Herd 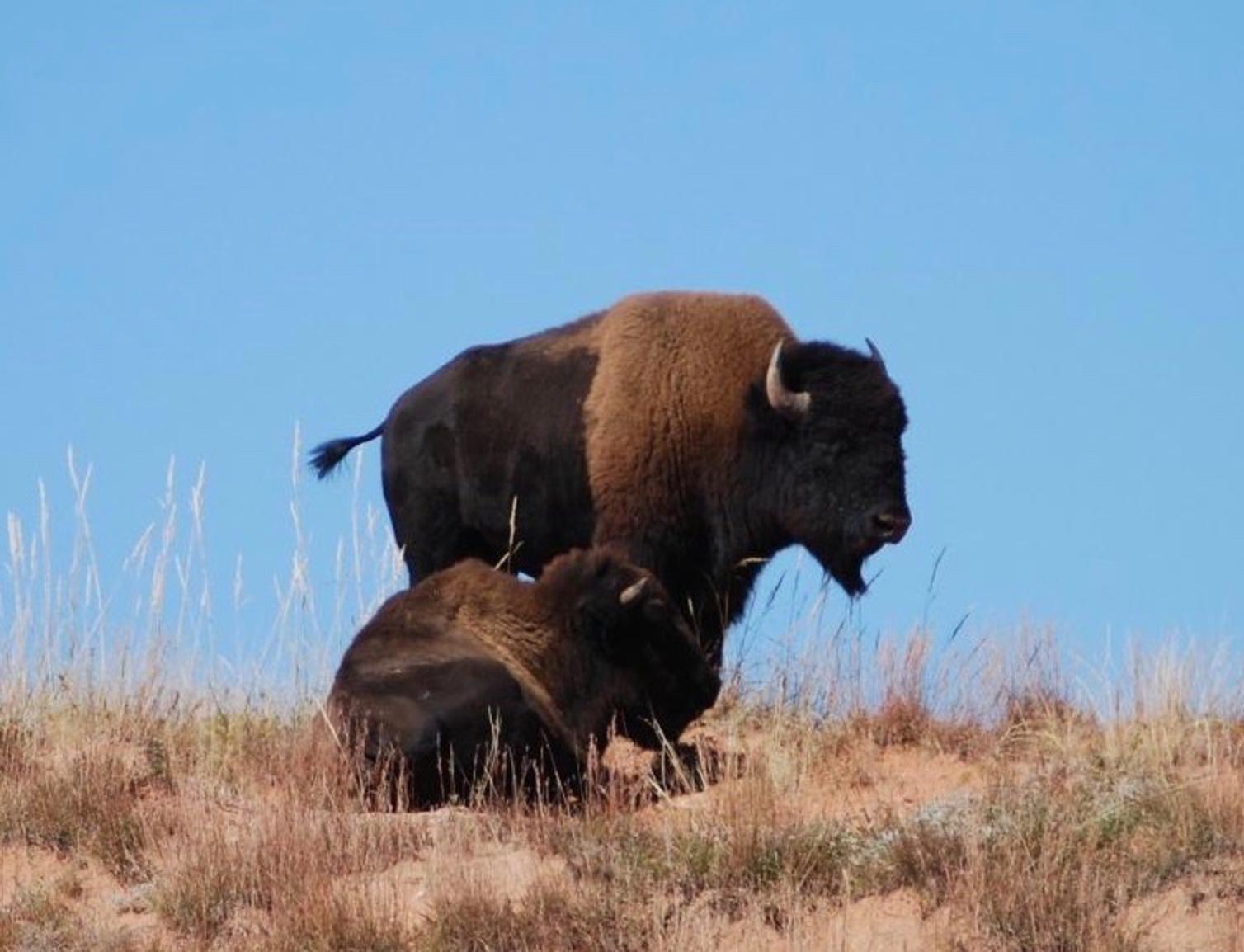 Guest Op-ed by Jim Bailey
In the early days of  the Civil Rights Movement, after a century of Jim Crowism, Martin Luther King, Jr. said, “This is no time to take the tranquilizing drug of gradualism.”
So activists took to the streets, boycotted the segregating buses and sat at the lunch counters. They faced down the police dogs and water cannons. Had they not, Jim Crow may yet rule in much of America.
In 1910, pioneering conservationist William Hornaday proposed, in Congress, a wildlife preserve be created in Montana where wild bison might be restored. He was thwarted by a fledgling Montana livestock industry.
In 1937, ecologist Olaus Murie of the U. S. Biological Survey, best know for his work with elk in Jackson Hole, proposed bison reintroduction on the new Fort Peck Game Range, precursor of today's Charles M. Russell National Wildlife Refuge along the Missouri River where Russell himself, as a painter, had documented some of the last wild bison herds.
But the proposal by Murie and others was not to be. In the 1990s, inspired by success in bringing other Montana big game animals “back from the brink," personnel within the Montana Fish, Wildlife and Parks Department promoted the idea of bison restoration.
In 2000, state, federal, tribal and private representatives met to discuss a bison reintroduction. But none occurred. In 2009, Montana Fish, Wildlife & Parks began developing a statewide plan for bison restoration and conservation. After much expense and public information and outreach, the process was closed for analysis and reflection in 2015.
It took another five years to reach a decision just released in 2020. Essentially, the “decision” was only to continue the process by soliciting site-specific proposals from the public, for yet more review and public comment.
Throughout 110 years, effective opposition to bison restoration anywhere in Montana has come largely from the politically powerful state livestock industry. In all this time, there was hope that politics would change; that a growing understanding of bison values and ecological relations, and cordial, objective, honest collaboration would restrain opposition—at least enough to restore some public wild bison, somewhere in Montana.
But it has not occurred.  A group, United Property Owners of Montana, imbedded in the livestock industry, has sued Fish, Wildlife & Parks claiming deficiencies in the environmental analysis that supported the 2020 decision to proceed yet again with more deliberation. 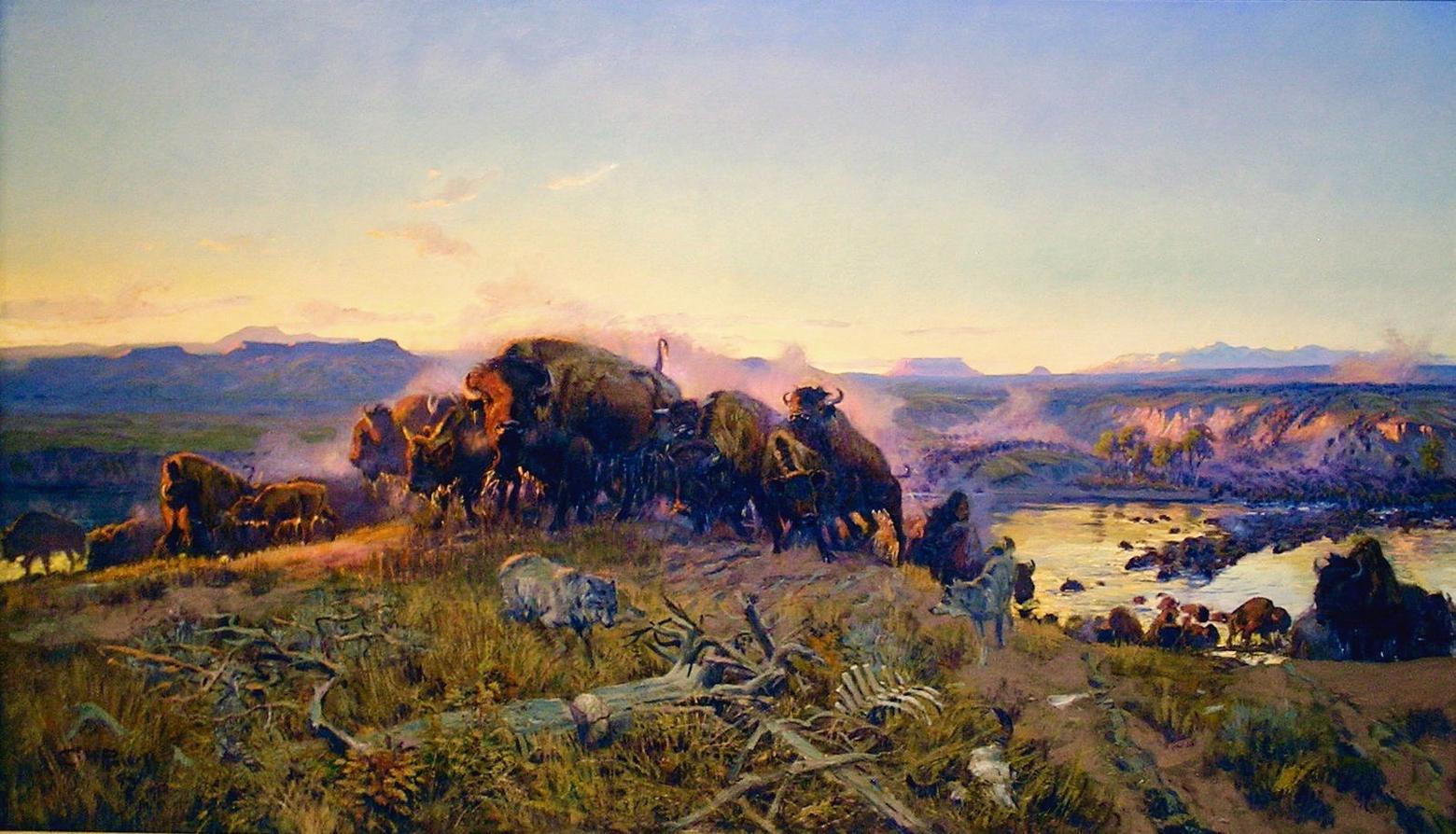 "When the Land Belonged To God," a painting by Charles M. Russell of bison crossing the Upper Missouri River near the place where Bailey and a growing number of bison advocates want to restore the native animals and establish a public herd. The painting is part of the MacKay Collection at the Montana Historical Society. For years a replica of the work hung in the Montana Senate chamber as a reminder of the state's once most prolific large mammal.
Now, prominent Montana wildlife organizations propose more “building trust and working together” toward bison restoration. A laudable, but one-sided goal. “Working together” assumes the livestock industry has some willingness to be flexibie in its position. That’s hard to find.
A minority of its members still demands no future for having a public herd, even on federal public lands where bison should be fulfilling both state and national wildlife goals. Meanwhile, although 70 percent of Montana voters have supported restoration of public, wild bison on some public lands, their awareness and understanding of the issues and opportunities for bison restoration are thin.
The collaborative approach, targeting public outreach toward rural Montana and the livestock industry, while carefully avoiding difficult issues and strong, clear support for bison in the public media, has not worked for over a century.
Much public literature about bison, though popular, is romantic, superficial, and avoids the enduring conflict surrounding bison restoration. Continuing with more of the same, and expecting different results, is irrational.  There is a compelling, but neglected, need to enhance public awareness and active support for bison restoration.
For civil rights, more than gradualism was necessary to overcome a minority of bigots.  For bison restoration, we must move past the comfortable stance of endless negotiation, avoidance of disagreement, while shunning those who dare to speak frankly for bison restoration. It time to discard the tranquilizing drug of gradualism.
If you agree that bison deserve to have a place on public land like our other native wildlife, please contact Montana Fish, Wildlife & Parks Director Martha Williams saying you support restoring a wild public herd to the Charles M. Russell National Wildlife Refuge. Her email is: martha.williams@mt.gov
EDITOR'S NOTE: For those who may not be aware, Bailey notes that Yellowstone National Park bison are not year-round in Montana, and those at the National Bison Range are classified in Montana law as "display animals in an exhibition pen," not wildlife.
If there are readers who believe a wild bison herd should not be brought back to the Charles M. Russell National Wildlife Refuge, share your thoughts. We will publish your response to Bailey's piece but it must be based on facts. 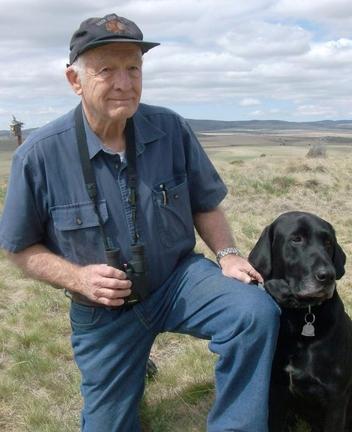 Dr. Jim Bailey is a retired professor of wildlife biology and management who taught at Colorado State University, where he specialized in big-game management and nutrition. Today he is coordinator of the Montana Wild Bison Restoration Coalition.  Prior to Colorado State, Jim had taught at the University of Montana, he worked at the Illinois Natural History Survey, and participated in projects with the New Mexico Game and Fish Department. Early experiences in Montana led Jim and his wife, Nan, back to the Bozeman area where he became involved with the Yellowstone bison controversy. He is author of the recent book American Plains Bison: Rewilding an Icon in 2013, published by Sweetgrass Books and available at local bookstores