Roar: Random Musings From A Montana Hook And Bullet Conservationist—Part I 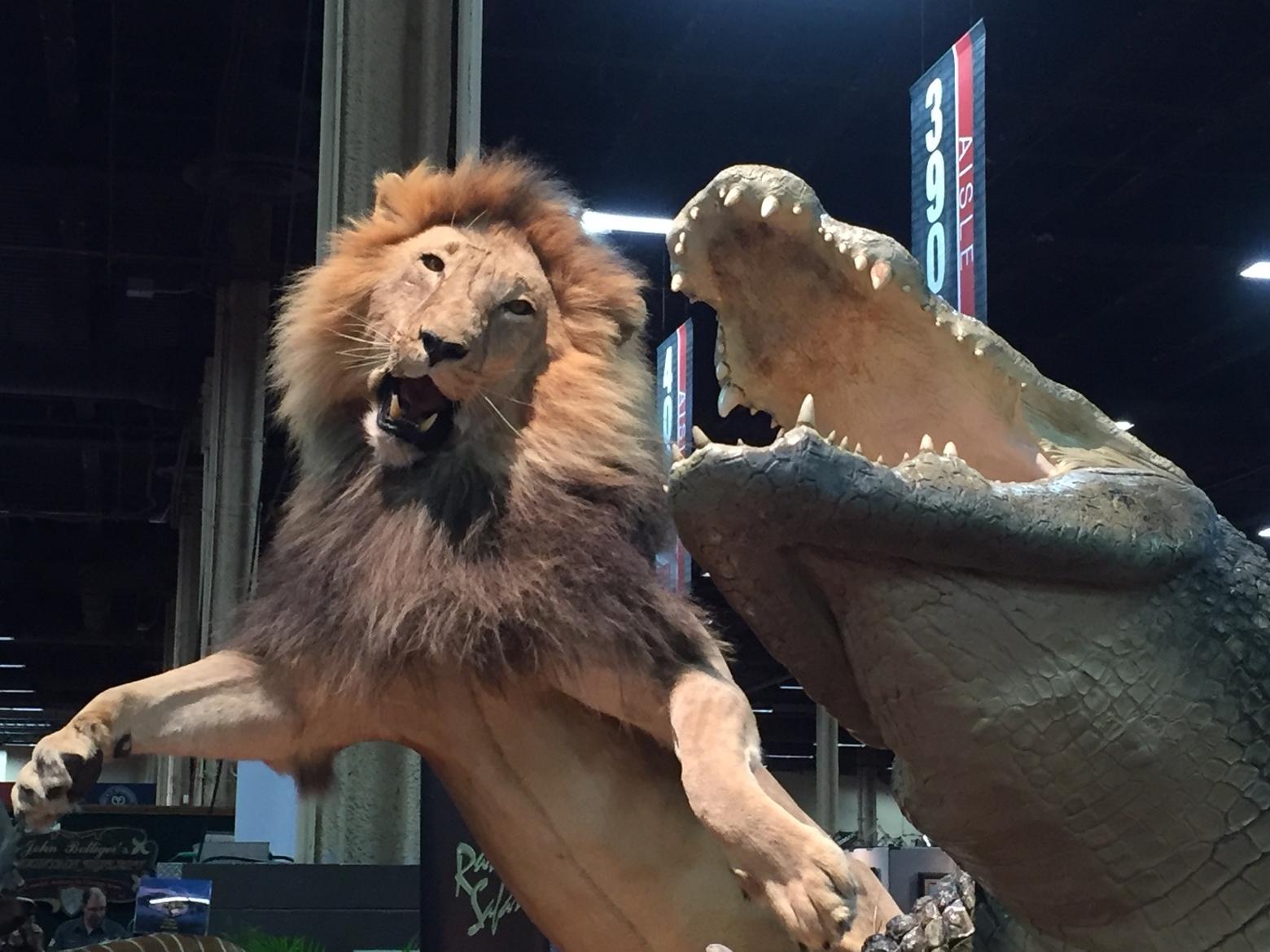 On the front page of my local rapidly-shrinking newspaper, The Bozeman Daily Chronicle, there was a recent story about the formation of a new national board of advisors allegedly created to help form new rules about the import of hunting trophies from Africa and, I’m assuming, other parts of the globe.
The members of the International Wildlife Conservation Council were reported to have been appointed by Interior Secretary Ryan Zinke, the Montanan from Whitefish. 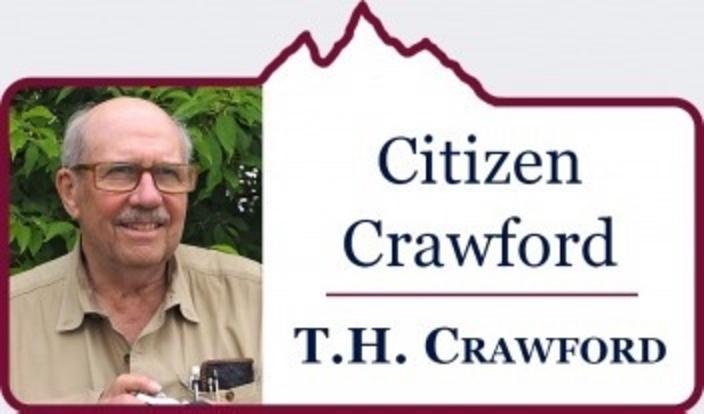 In what might be described as resounding societal deafness, most members of the council are wealthy trophy hunters or members of the international (read African) hunting industry. The select group also contains members of President Trump’s family and others connected to it. In another country many of them might be known as oligarchs.
Particular outrage has erupted over the President’s flip-flop on the importation of lion and elephant parts obtained after the animals have been shot.
Whatever the real conservation pros and/or cons of trophy safari hunting in Africa, the makeup of Zinke’s group has elicited howls of protest by animal protectionists and other proto-environmentalists of whatever degree levels of knowledge. The public response on this issue is similar to the one aimed at Zinke for the antagonism he and his staff expressed toward the National Park Service Advisory Board.
Many of those board members, all devoted to advancing the best interests of the National Park System, resigned in protest over Zinke’s indifference and his maneuvers, one of which included naming Susan LaPierre, wife of National Rifle Association executive vice president Wayne LaPierre to the board.
The level of discourse prompted by the ill-balanced “Conservation Council” and its opponents will assuredly be loud and rancorous in no way lessening the social acrimony abetted by the current administration. 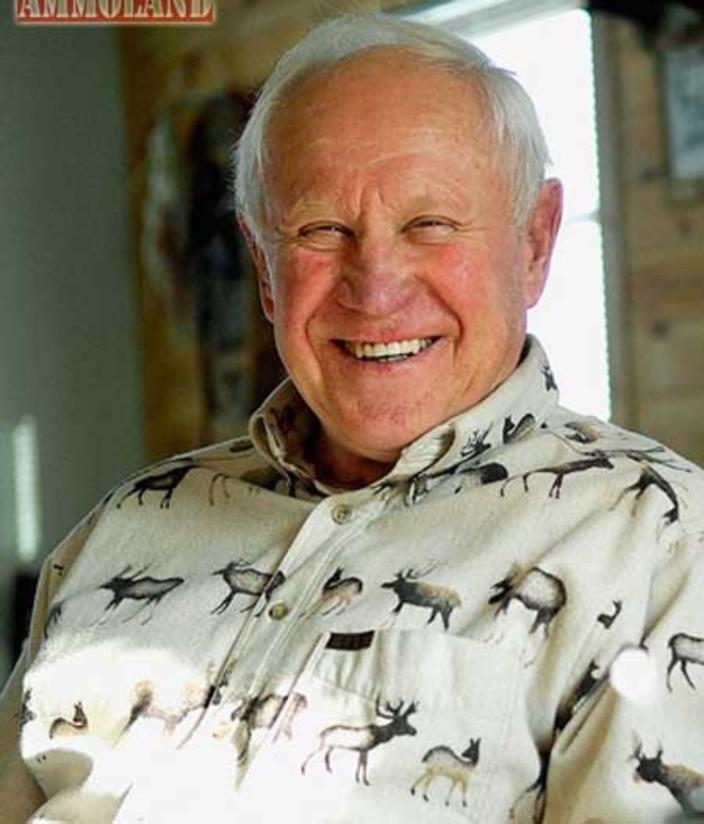 Crawford says Zinke ought to appoint Montana's Jim Posewitz to the International Wildlife Conservation Council.
It’s strange why Mr. Zinke looked beyond the boundaries of his own state, for there are plenty of bright conservation thinkers among us, whose reputations extend nationally and who would be worthy additions truly cut from the cloth of Theodore Roosevelt.
The appointment of some members with sound backgrounds in the biological effects of hunting, such as Montana’s Jim Posewitz, would lend breadth and gravitas to this endeavor. In all likelihood, however, this would still not lessen the outrage of the preservationists.
Nothing short of a dramatic curtailment/reduction of the global human population competing for resources with wildlife could possibly mute their audible angst. Oddly, I hear no volunteers from that group.