Collapse Of Salmon And Steelhead A Dam Shame

As Tom France writes, Congressman Mike Simpson of Idaho emerges as an unlikely hero and he believes it's time to act 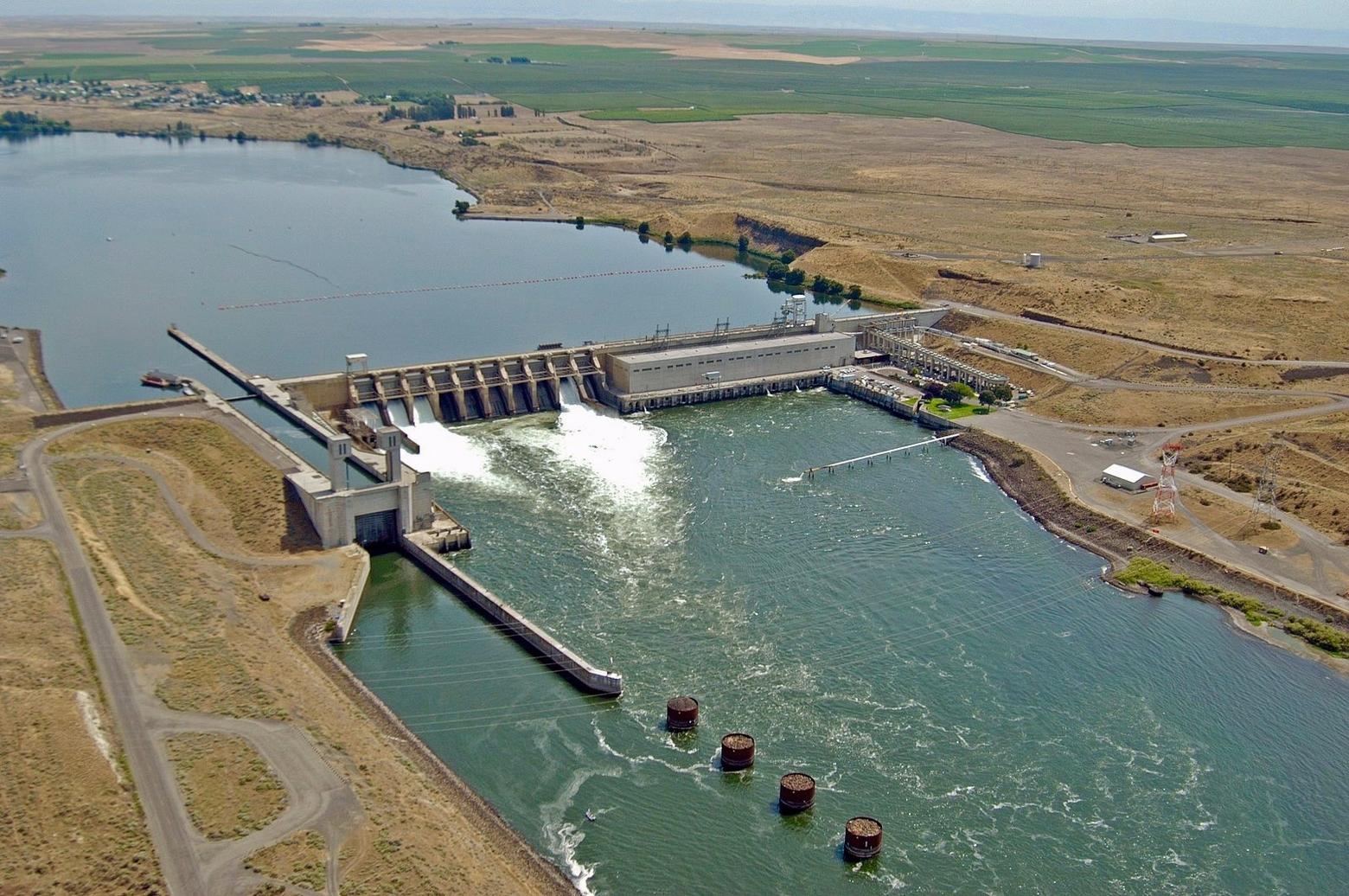 Ice Harbor Dam on the Lower Snake River. With salmon and steelhead runs teetering on the edge of total collapse, is the era of denial over the devastating impacts of dams on fish finally over? Federal policies allow the killing of upwards of 90 percent of the salmon and steelhead spawning runs. Fish conservationists may have found an unlikely hero.
EDITOR'S NOTE: The Greater Yellowstone Ecosystem functions as a headwaters for three major American river systems, including the Snake-Columbia, whose origins reach into Yellowstone National Park. This piece by Tom France, regional executive director of The National Wildlife Federation's Northern Rockies, Prairies and Pacific Regional Center.  —Mountain Journal eds
Despite $16 billion in spending on salmon recovery over the past 30 years, wild stocks of salmon and steelhead in the Columbia-Snake River drainage continue to collapse. An ecosystem that not only sustains other species — like the southern resident orca — but people as well is quickly unraveling.
At a recent conference in Boise, U.S. Rep. Mike Simpson, R-Idaho, accurately summarized the growing peril facing salmon and steelhead runs, as well as the financial challenges confronting the Bonneville Power Administration (BPA), the region’s principal electricity provider.
“There is a looming problem, and it is approaching quicker than anyone might think,” he said. “It is kind of like the side-view mirror on your car: Objects may be closer than they appear.”

He’s right about Bonneville. The agency faces unprecedented pressure from a rapidly changing energy market. As a result, BPA has gone from selling the region’s cheapest electricity to its most expensive. This inversion could very well cause an exodus of customers when their contracts expire in the 2020s.

If this occurs, Bonneville’s ability to maintain and modernize the dams and power lines it owns throughout the Northwest will be compromised.

Simpson is equally right about the region’s salmon and steelhead. The crushing impact of the Lower Snake River dams on wild salmon and steelhead has been evident since the last of the four dams was completed in 1975. Over the past 40 years, runs of tens of thousands of wild fish have declined to thousands and then hundreds and now dozens. Simpson is the first political leader in years — Republican or Democratic — to recognize that dramatic changes need to occur if the extinction of many runs is to be avoided.

A Chinook salmon. Natural wonders of the world, no different from the terrestrial wildlife migrations in Greater Yellowstone or the aerial journeys of birds, the life histories of salmon are extraordinary. Does the collapse of salmon in the Pacific Northwest represent our version of watching bison nearly wink out? Photo courtesy Pat Clayton
The seriousness of Simpson’s observations is underscored by his political record. He is a conservative Republican representing one of the nation’s most conservative states, yet the plight of the Snake River’s salmon and BPA’s finances have moved him to action.

While Simpson made clear he is still researching the best solutions, he also told his Boise audience that time is short for both wild salmon and BPA. In fact, he emphasized that restoring Bonneville to financial health and restoring salmon to healthy populations must go hand in hand.
While specifics await the introduction of a bill, it seems likely that his legislation will seek to relieve Bonneville of some of its financial burdens and consider the option that has long paralyzed Northwest politicians — restoring the Lower Snake River by removing four dams that have severed Idaho’s pristine spawning habitat from wild fish. If removing dams is part of the Simpson prescription, so too will be transition funds to aid those who have made good faith investments in the current system, primarily farmers and shippers, and the communities that support them.
The question now is whether Simpson’s leadership will help restore other endangered commodities — bipartisanship and a regional commitment to wild salmon recovery. Moving forward will require much the same cross-aisle collaboration from Northwest Republicans and Democrats that secured the congressional appropriations to build the dams in the first place.
That we can save salmon — and orca — has never been clearer, and Simpson has set the proposition on the table for governors, House members and senators of both parties to consider. As wind and solar generation has grown, the relative importance of the energy produced by the Northwest’s dams has diminished.  As energy conservation has taken hold, the energy demands of the region are static even as electric-generating capacity has grown.
These are the factors that have destabilized BPA, but they can be addressed even while taking the worst dams — the four Lower Snake dams — off line and restoring wild salmon to the Columbia River basin and the lower Snake River.

Restoring wild salmon and low-cost, clean energy: These are goals that vast majorities of citizens in Washington, Oregon and Idaho want achieved. Working together, across party lines and through the governors’ offices and the region’s congressional delegations, the Northwest can ensure that wild salmon once again are found from the mouth of the Columbia to the cold mountain rivers of Idaho and where low-cost, clean electricity power a dynamic economy. 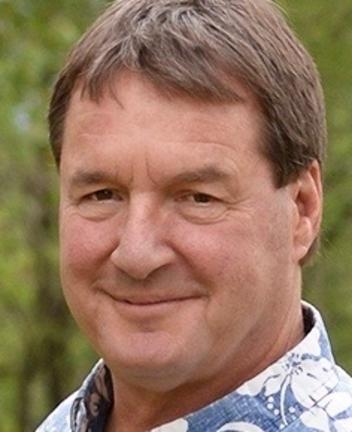 Tom France is the Regional Executive Director of the Northern Rockies, Prairies, and Pacific Regional Center. Tom started work for the National Wildlife Federation in 1981 as an attorney and has helped shape wildlife law and policy in the Northern Rockies for the last three decades. France, a Minnesota native, received his B.A. in history/political science and his Juris Doctorate from the University of Montana. He lives in Missoula.