Wildness Ought To Make Us All The Wiser

We crave and need contact with nature but, as Joseph Scalia writes in this essay, technology and human numbers are shrinking back the feel of wild places. That's why, he says, we need to protect more 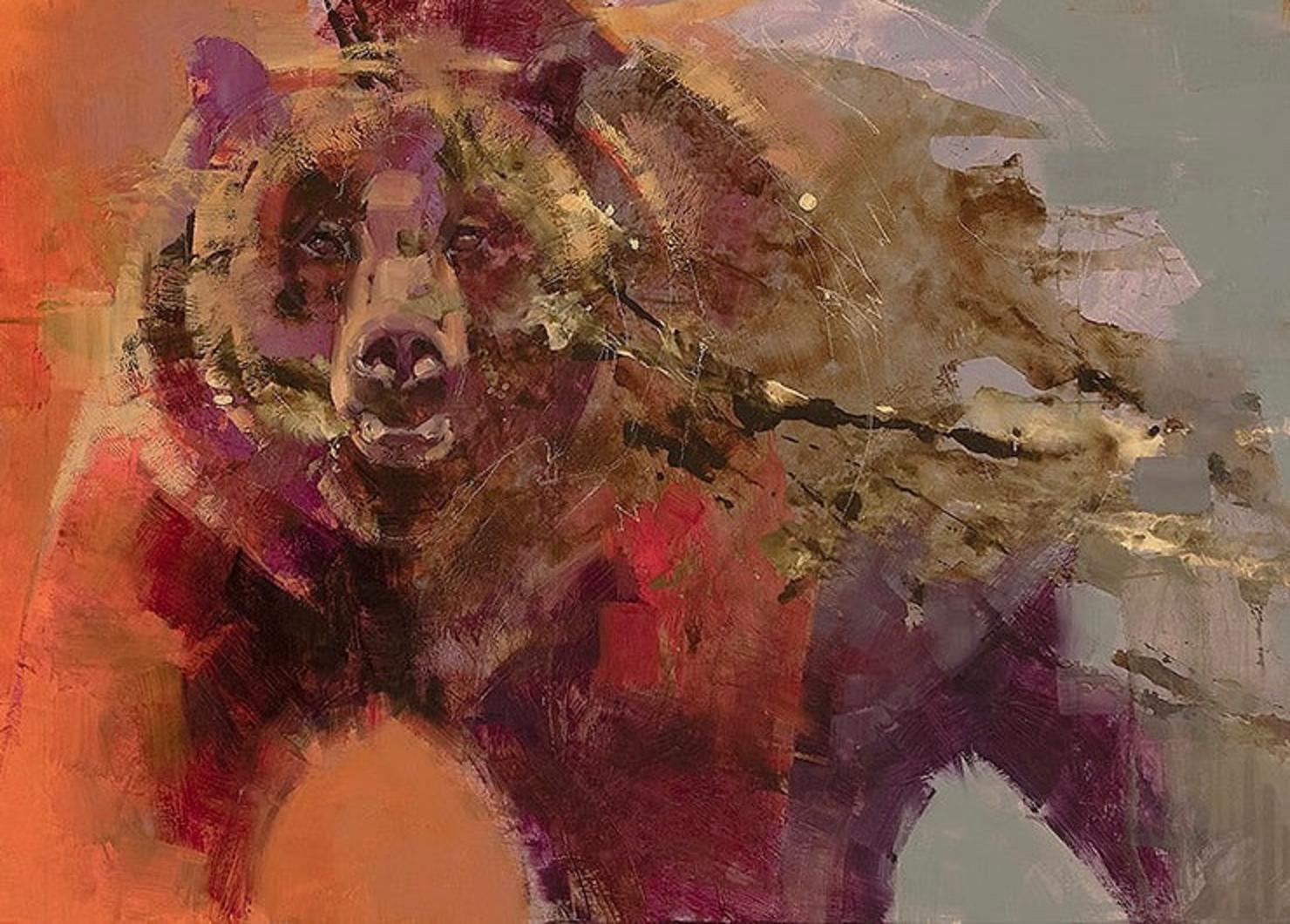 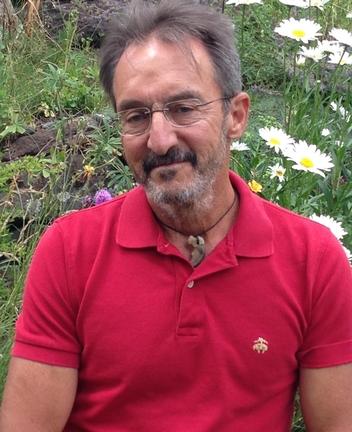 Joseph Scalia III, Psya.D. is President of Gallatin Yellowstone Wilderness Alliance, and is a former President of Montana Wilderness Association. By profession, he is a psychoanalyst in private practice and a self-described social critic in Livingston, Montana. His writings have appeared here in Mountain Journal, also in Outside Bozeman, in Counterpunch, and in numerous Montana newspapers. He has been widely interviewed in the last couple of years on Wilderness Podcast, Rendering Unconscious, Green Root Podcast, and KGVM radio.