Will Washington State Be Next To Ban Wildlife Killing Contests?

In this op-ed, two sportsmen and conservationists condemn the controversial hunting practice of awarding prizes to those who kill the most animals for fun 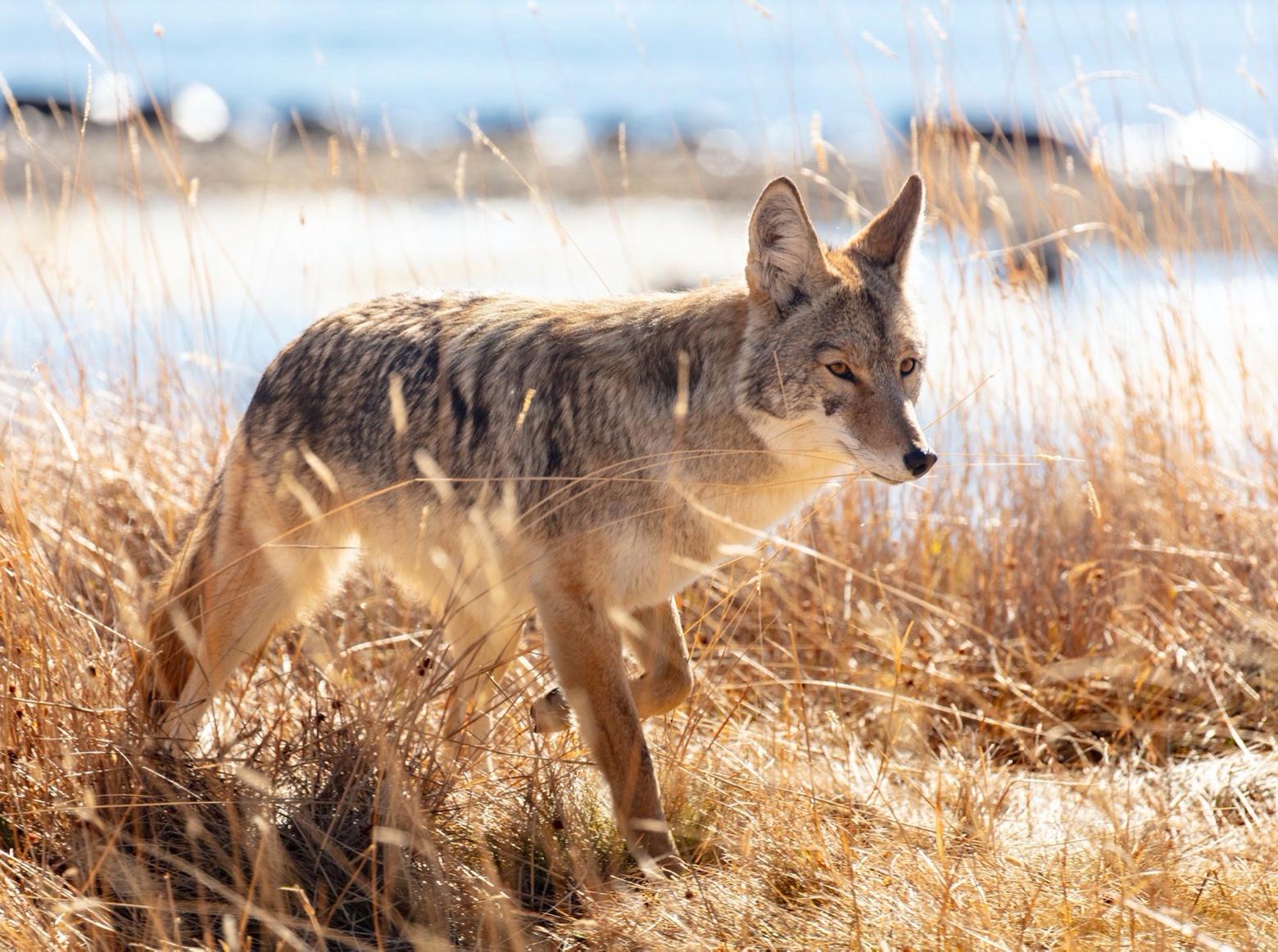 A lone coyote wanders Yellowstone. Wildlife killing contests are forbidden in national parks but they have been permitted by other government agencies on public land. As the number of hunters continues to fall nationwide, many critics of wildlife killing contests, including longtime sportsmen and sportswomen, say they give ethical hunters a bad name. Photo courtesy Jacob W. Frank/NPS
As sportsmen and conservationists, we commend the Washington Fish and Wildlife Commission for considering CR-102, a proposed rule to ban wildlife killing contests statewide. Competitions involving indiscriminate killing of animals for cash and prizes—for killing the greatest number, the largest, or even the youngest animals such as wolves, coyotes and bobcats—promote irresponsible waste and devalue wildlife and their sensitive habitats.
This rule will address the public’s concerns that these events are cruel, unethical and ecologically destructive, and will protect the reputation of the state’s sportsmen and women who understand that killing contests show complete disregard for life and threaten the future of Washington’s legitimate hunting traditions.
In Montana during the last legislative session, State Sen. Mike Phillips of Bozeman, himself a sportsman, drafted a bill that would have abolished wildlife-killing contests in the state but it didn't even get out of committee and was instead voted down on party lines. Meanwhile, in Wyoming, scrutiny and criticism of such events have met equal defiance from the legislature where serious open debates about their ethics remains lacking. 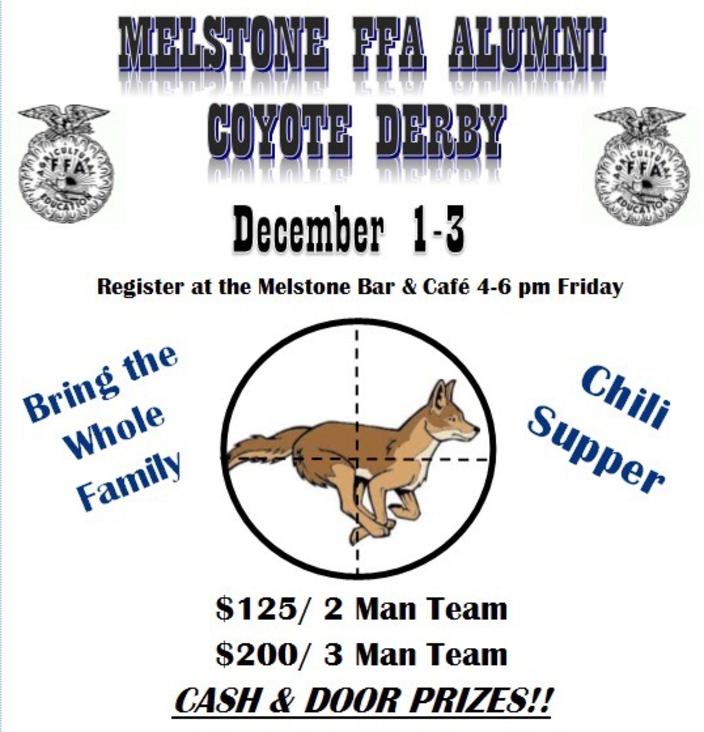 Hunters are important conservationists: We help fund state wildlife agencies through hunting and fishing licenses and permit fees, promote outdoor recreation and serve on nonprofit boards. Conserving and respecting wild animals and their habitats is critical for our environment, our communities and our humanity.
Killing contests are outdated and do not represent responsible hunting—they are nothing more than target practice using live animals. Allowing these brutal events to take place sends a message of egregious disrespect for Washington values, and for the wildness thatwe all must promote within our own backyard.
All wildlife deserves to be managed respectfully and according to the best available science. The proposed rule in Washington state, CR-102, is a step in the right direction and will help Washington eliminate these pointless, wasteful and unsporting events. Washington offers unparalleled outdoor recreation and is in a unique position to send a message to the nation that wildlife killing contests have no place in our outdoor heritage, traditional hunting values or the American identity.
Responsible wildlife stewardship is good for business and our communities. Our wild and open lands, and the wildlife that inhabit them, are incredibly valuable assets that help nurture and sustain our economy. Our country’s unique way of life depends on the vitality of these public and open lands, and Washington needs to embrace the diversity and protection of species within the state.

We can think of no more frivolous reason to kill wildlife than for prizes and bragging rights. Participants pilfer our wild species—which are held in the public trust— for private economic gain.

Almost three quarters of the state’s residents participate in various forms of outdoor recreation each year. The vitality of Washington’s economy owes much to the majestic beauty of the state’s wildlife and wildlands. We all should feel a responsibility to promote the conservation and the shared connection we have to our fragile ecosystem.

Most organizations of sportsmen and sportswomen and state wildlife agencies subscribe to the North American Model of Wildlife Conservation, an important framework for making ethical and science-based wildlife management decisions. Two key tenets of the model direct that wildlife should only be taken for a legitimate purpose and never for frivolous reasons, and that we must not commercialize wildlife.
We can think of no more frivolous reason to kill wildlife than for prizes and bragging rights. Participants pilfer our wild species—which are held in the public trust— for private economic gain. 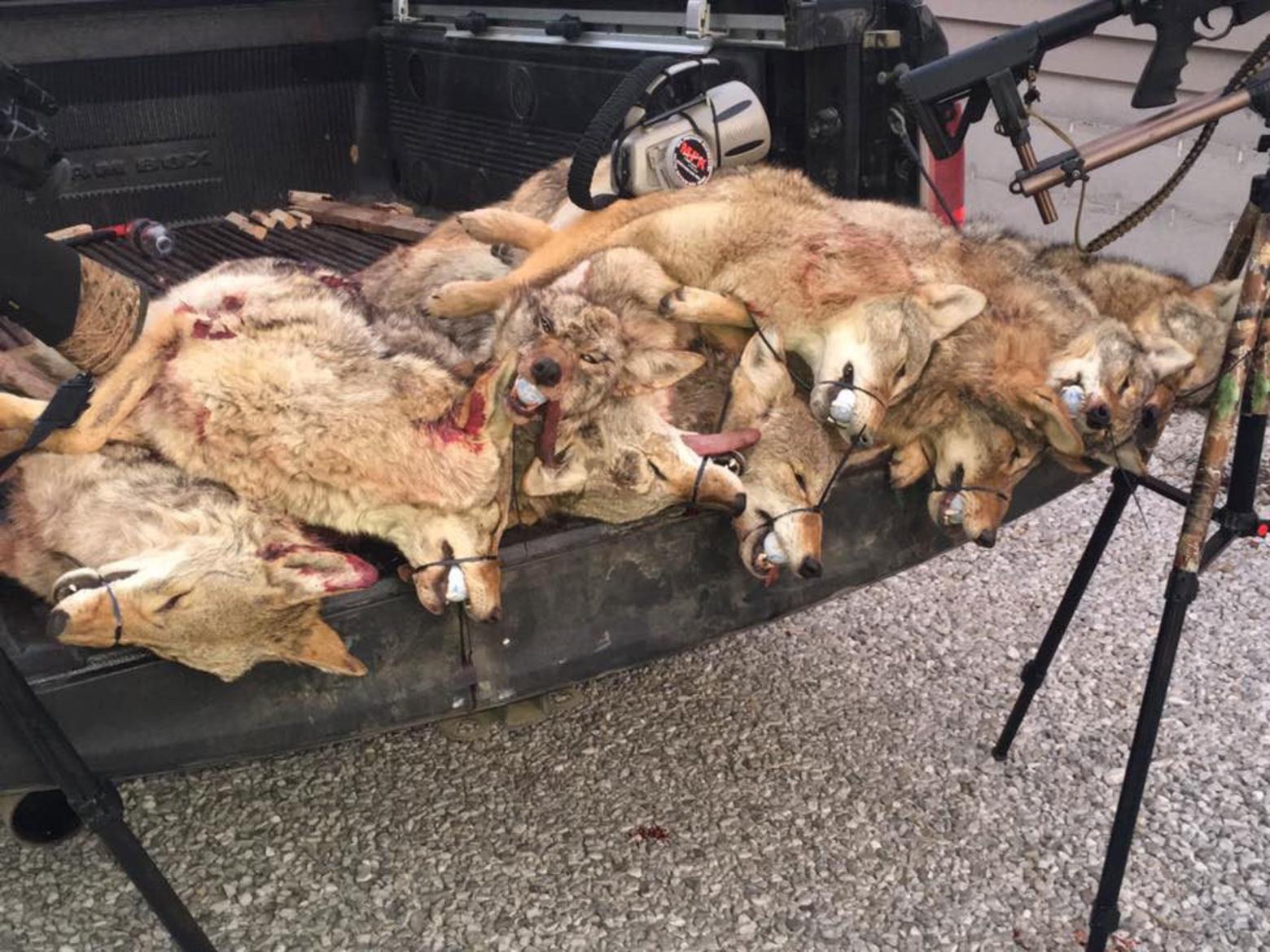 Mountain Journal apologies for using this graphic image but it shows the truth of what wildlife-killing contests are about. Here, a truckload of coyotes that were shot at a predator derby in Illinois. Photo courtesy Marc Ayers/Humane Society of the US
These events also violate another core tenet of the North American Model, which states that wildlife management decisions should be based on sound science. But killing contests are antithetical to science. The best available, peer-reviewed studies dispute claims by contest participants that their events will reduce predator populations, prevent the loss of livestock to predators, or help grow populations of game species like deer or pheasants. Randomly killing coyotes (the most common target of these events) may even lead to increased coyote numbers and conflicts with livestock.
Wildlife killing contests have no place in a civil society or in modern wildlife management. They are antithetical to the respectful, ethical and pro-conservation message we should be advancing to ensure the long-term protection of Washington’s wildlife heritage. Since 2014, six states—Arizona, California, Colorado, Massachusetts, New Mexico and Vermont—have outlawed killing contests.
We urge Washington wildlife commissioners to take swift and decisive action on behalf of the state’s native wildlife and to preserve Washington’s proud tradition of sportsmanship and conservation ethics by moving this proposed rule forward. 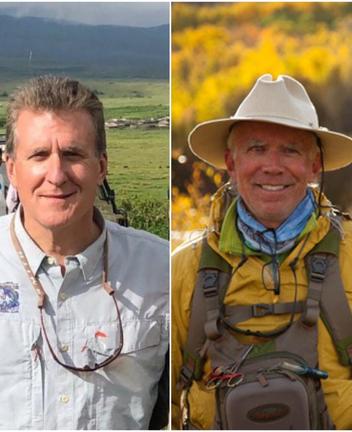 Michael Sutton is a lifelong hunter and angler, former President of the California Fish and Game Commission and former law enforcement officer who battled poachers for the US Fish and Wildlife Service. Sutton also is a board member of Mountain Journal and his opinions in this piece are his own. John Land Le Coq is the CEO and founder of Fishpond, a renowned photographer and a leading voice in the outdoor recreation industry.