Running Through A Human-Framed Masterpiece 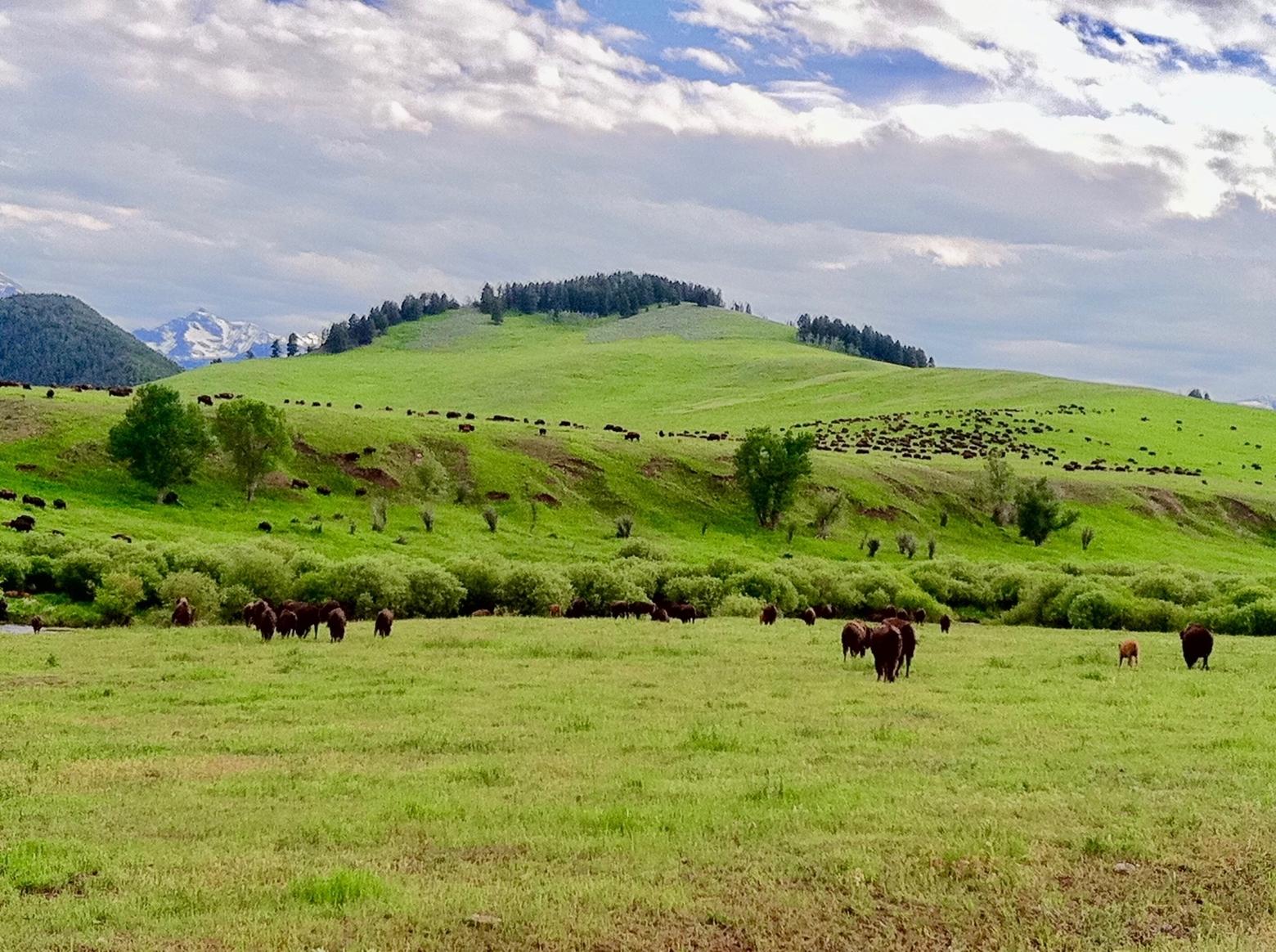 Some of the 5,000 bison scattered across Ted Turner's Flying D Ranch southwest of Bozeman, Montana. When Turner first swapped out domestic cows for bison at the former cattle ranch, he hoped the native animals would be able to free range but state laws required that they be fenced in. And thus, inside the boundaries of the land he controls, Turner and his managers make every attempt to nurture wild natural conditions yet must live according to rules imposed by the outside world. Photo by Todd Wilkinson
Waking up at dawn, I breathe in the damp air and shiver as I climb out of the warm cocoon of my sleeping bag and lace up my running shoes. Dew grips the edge of the grasses as a cool breeze sweeps down through the valley. Surrounded by hills, the Flying D Ranch is the flagship of Ted Turner’s 15 ranches.
Lucky enough to be invited to stay at the ranch, I’m eager to see what Turner saw in this landscape. The day before, we were greeted by the Flying D’s chief bison manager Todd Traucht and journalist Todd Wilkinson.
We were introduced to the legacy of Ted Turner.
Even with the extensive introduction, Turner remains a man of mystery. Bison are Turner’s legacy on these ranches and the chief fisheries biologist of Turner Enterprises, Carter Kruse, boasted about the abundance of wildlife on the property. I run along the fence of the bison feedlot, observing the fattening wild animals bound for market and wondering exactly where they’ve lost their wildness.
They always tell you that money can’t buy happiness and I began to realize that money can’t buy wildlife either. Turner pours millions of dollars into his ranches, trying to realize a vision of wild Western vistas roamed freely by bison and elk and sung to by the howls of wolves. He came close, but wild isn’t an easy creation. He had to compromise his vision as the rules of the outside world—perimeter fences— were imposed upon his utopia. Money bought land, land needed fencing, fencing needed to enclose the wildness he wanted to emanate outward, and bison needed a management plan.

As I cross the metal cattle grate to continue my trek, I for a moment, have a vast interior view unbroken by fencing. Is this what Ted saw too? Is wild less a characteristic and more a series of moments?
Like the elk that wander into Mammoth Hot Springs, the administrative headquarters of  Yellowstone National Park, wild, I discover, can be fleeting. As the yells of park rangers keep the camera-wielding tourists at bay, these elk are wild until the moment they become spectacles. Turner saw in his land a painting of wildness, yet even paintings are framed, and his land, by order of the state Department of Agriculture,  had to be fenced.
Turning the corner at the Flying D, I find myself on the outside of a fence again. Inside, a herd of nearly free-ranging bison anticipate my approach and gather together. The larger males and females encircle the young in the center, instinctively defending themselves. Todd Traucht lamented the sad direction that the bison industry has taken towards domestication, in some cases it mirrors the old cattle model, which isn't what Turner set out to do, nor what has become manifested on his own land.
The bison before me are Turner’s vision and legacy of wild. They behave differently than the large, defenseless, mooing non-native ungulates of my previous encounters. Privately-owned cows are domesticated for easy human handling, to the point arguably of docile brainlessness, yet they are turned lose to feed on public lands where their stolidness makes them vulnerable. Far from oddly, the domestic beasts respond to wolves, bears, and cougars in practically the same unalert way they respond to a passing runner. Is it any wonder they can quickly become a hungry predator’s lunch?

Far from oddly, the domestic beasts respond to wolves, bears, and cougars in practically the same unalert way they respond to a passing runner. Is it any wonder they can quickly become a hungry predator’s lunch?

My pace picks up as the road dips down towards Cherry Creek. In the most picturesque of ways, a beaver dam has created a large pool of water with aspen and alder growing along the banks. Beaver strike me as wild creatures, yet there is complexity to these furry brown blobs in the water too.
Both bison and beaver are classified by ecologists as “keystone” species in that they are habitat creators for other species, their presence foundational to a larger and more complicated mosaic of life that held Western ecosystems together. Predators were part of that equation, too.
Earlier, in the Methow Valley of Washington, Kent Woodruff taught us that beavers are the “machinery of the Methow” because of their great engineering capacity and ability to transform a watershed. Kent heads the Methow Beaver Project that rescues and relocates beavers. These beavers are deployed into forests to cleanup and re-engineer the destructive path of humans. Beavers were deemed vermin until someone proved them to have advantages.
Woodruff let us wander through a site that had been re-beavered two years prior. Four beaver dams flanked the floodplain, with large ponds and riparian habitat. Just above and below these ponds, though, the forest and riverbanks were dry. It was easy to quantify the impact that the beavers had on this landscape, which is lucky for the beavers, because in our world if you can’t quantify benefits, then a purpose doesn’t exist.
In this lies the difficulty that so many must confront; what can be quantified in wildness?
Surrounded by such beauty and contradiction, I stop to catch my breath and my thoughts. Is there no such thing as pure wild? Growing up, all creatures of forests, sea, prairie, and river were wild to me. I was naive to their complexities. I was like the tourists flocking to Yellowstone to experience nature and their preconception of the wild. If they too, knew the story of these animals, would they find them wild?
We pay for the wild, we fence in the wild, we reorganize the wild and we quantify the wild. Is wild a moment, a feeling, a characteristic? Does wild as we want it to be still have a place in this manipulated world at all? 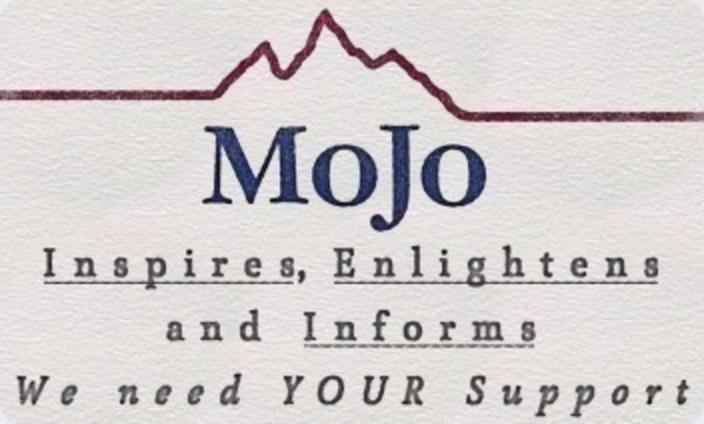 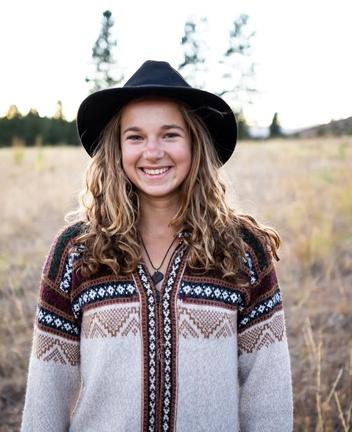 Whitney Rich, who hails from McMinnville, Oregon, is a Spanish major at Whitman College and a harrier whose running has taken her into the urban, exurban and wilder West.  She'll graduate from the liberal arts college in in Walla Walla, Washington in  2020
Read more