How One Version Of Paradise Found Became Lost 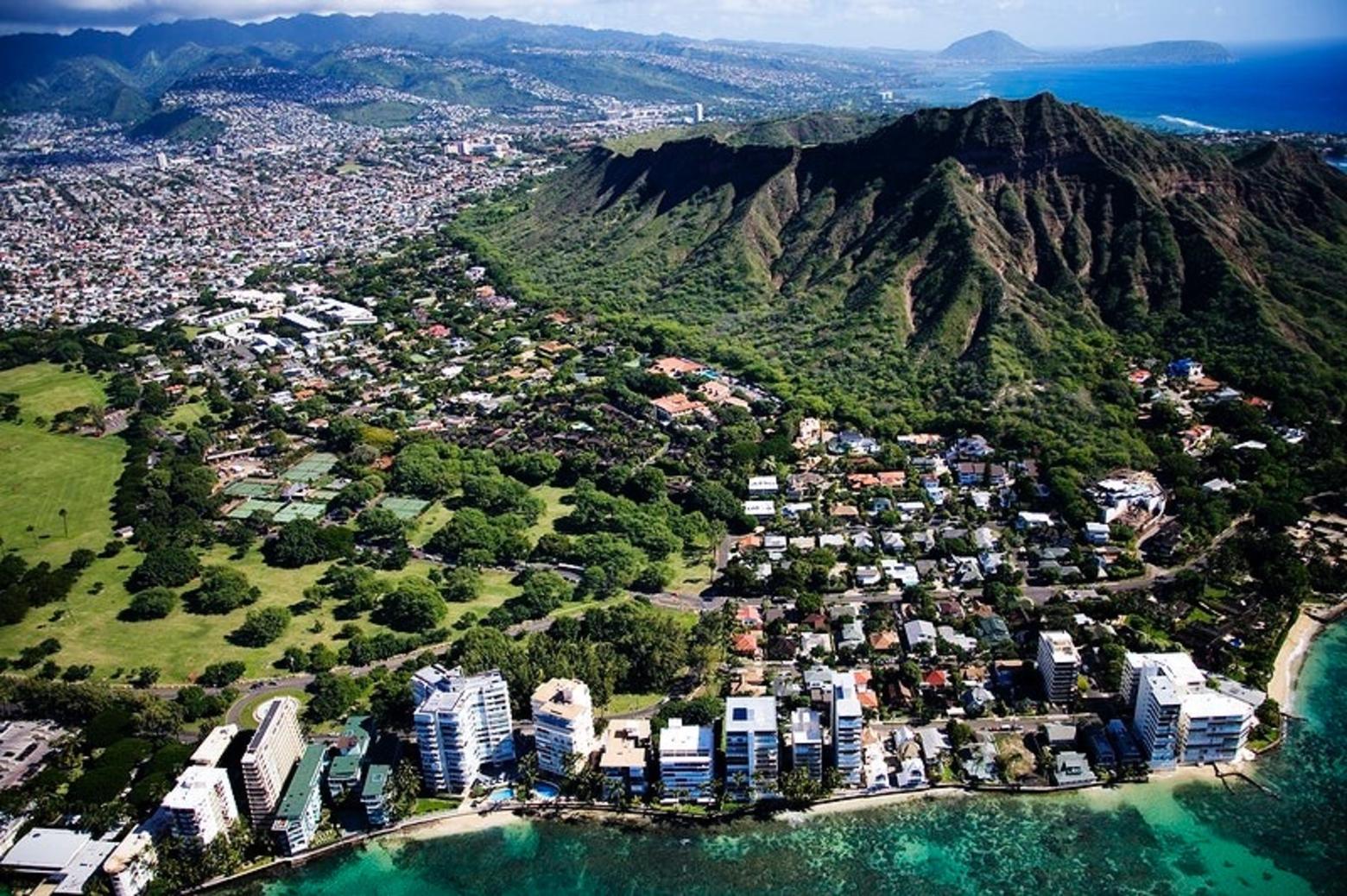 Aerial view of Waikiki Beach and Honolulu, Hawaii. Photo courtesy Carol M. Highsmith/rawpixel.com
EDITOR'S NOTE: The challenges facing Greater Yellowstone aren't new but merely the latest iterations of growth-related trends that have de-wilded other natural areas while creating huge economic problems, such as: rising taxes, how to pay for ongoing infrastructure maintenance, soaring costs of services for police, fire, schools and medical, and finding a way to keep communities affordable for local working-class people. Bob Jones is a respected veteran journalist who has spent more than five decades writing from Hawaii and watching the islands deal with the same kinds of issues threatening the character of Greater Yellowstone. There, as here, are questions surrounding indigenous rights, injustice and lands.
By Bob Jones

History is unlikely to be kind to our immediate past and present governors of Hawaii —unless the living ones write it themselves. Otherwise, it will be a chronology of chasing after the scent of money.
An analogy would be giving an unbridled horse its head, a quick stab of the spurs, and hoping you can stay in the saddle long enough to win the race to the pot of gold.
There was never any vision and meticulous planning for the worst. Hawaii's great beauty wasn't tarnished by climate change. That was done by invasive humans who blew in here by ship and airplane just as other invasive species brushed aside the compliant native vegetation.
The incoming humans squeezed out the perplexed native population. Then cattlemen would deforest the northwestern Big Island to have pasture for their imported beef-on-legs. Imported goats and sheep would destroy the ground cover and low-lying bushes. Eventually, traffic would become unbearable because of imported cars and the many of the 10 million imported tourists each year who rented them.
Most landscapes would be confiscated for housing as our resident population began approaching 1.5 million. Our leaders would chase after more land for more houses and more construction jobs, and for the additional training areas the military would need for all those soldiers and Marines. The land for Schofield Barracks was controversially handed to the Army by the new Hawaiian government of 1899.
There was plenty of present vision but no future vision. It was all about today's money. Sugar, pineapple, beach hotels, an Army division, a Marine regiment, a Navy homeport, an Air Force wing. But no Thirty Meter Telescope (yet), and a final "no" to the proposal for a rocket launch center and a rocketry training academy at South Point.
Just plenty of jobs as hotel maids, bartenders, waiters and in construction that seemed to wag the city and county councils when it came to height and location regulation. Some people loudly objected. The leaders said, "if we listened to you there would be no jobs, you ignorant asses. We have a plan."
There was no plan—not for a recession, not for a far off war that would empty rentals, bars and restaurants of military customers. No plan for a sudden pandemic. All that would at least temporarily kill off our skimpy economy, and there was no plan for that.
We couldn't set money aside because we never even had enough on hand to fund our government worker pensions and health plans. The planning failure and the ruination started with Bill Quinn, our first statehood governor, and continues under the current Gov. David Ige.
We learned nothing from the 2008 recession. We have no industry here. No technology (we rejected a rocket launching site and teaching academy at South Point; and okayed the telescope for atop Mauna Loa but then backed down when some Hawaiian groups blocked the road).
Tourism, yes, but subject to shocks like the Iraq war and Covid. Biggest money was made in early land deals and condo build-outs—nothing that directly helps the average resident. Our excise tax (4.5 percent on Oahu) touches everything—even food and medicine and medical care (except for non-profits.)
We have no ferry system between islands. Our median house price is approaching $800,000. We are short teachers and police. But boy do we have expensive, well-appointed condos for foreign money parkers, and houses climbing up every hillside that used to be greenery. The hotels were all built right on the beach, and not with a setback.

Our median house price is approaching $800,000. We are short teachers and police. But boy do we have expensive, well-appointed condos for foreign money parkers, and houses climbing up every hillside that used to be greenery. The hotels were all built right on the beach, and not with a setback.

Some, like me, who came here early made out fine. But today? A young family might be carrying a $4,000 to $5,000 monthly mortgage in a house-to-house subdivision and driving more than an hour each way to/from work.
We like to call it Paradise. It’s not. Unless you are of the high money class. Then, that’s pretty true.
We just plod on, keeping the vision day by day, deconstructing an absolutely gorgeous set of Pacific islands. Our leaders really messed up here. The yearning for money led us down that road. We were drawing 10 million tourists a year before Covid. Yes, lots of jobs, but that meant more people moving here to be waiters, bartenders, housemaids — low-paying jobs. Then they all wanted houses and cars. The rest is history. The “Hawaianness” was lost. 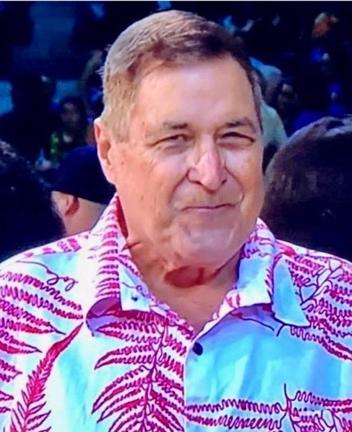 Bob Jones has been a respected American journalist for more than five decade, is a military veteran (Air Force) and has a law degree. He was a war correspondent for NBC News in Vietnam and early in his career was a  reporter in Madrid, Spain, St. Petersburg, Florida and Louisville, Kentucky. He is been known for being a reporter in Honolulu, including being an anchor on TV station KGMB.  You can read his regular commentaries at bobjonesreport.com