When "Collaboration" Surrenders Things That Shouldn't Be Bargained Away

Opinion: George Monbiot, one of the foremost nature writers in the world, tells a story set in England that has parallels to Greater Yellowstone 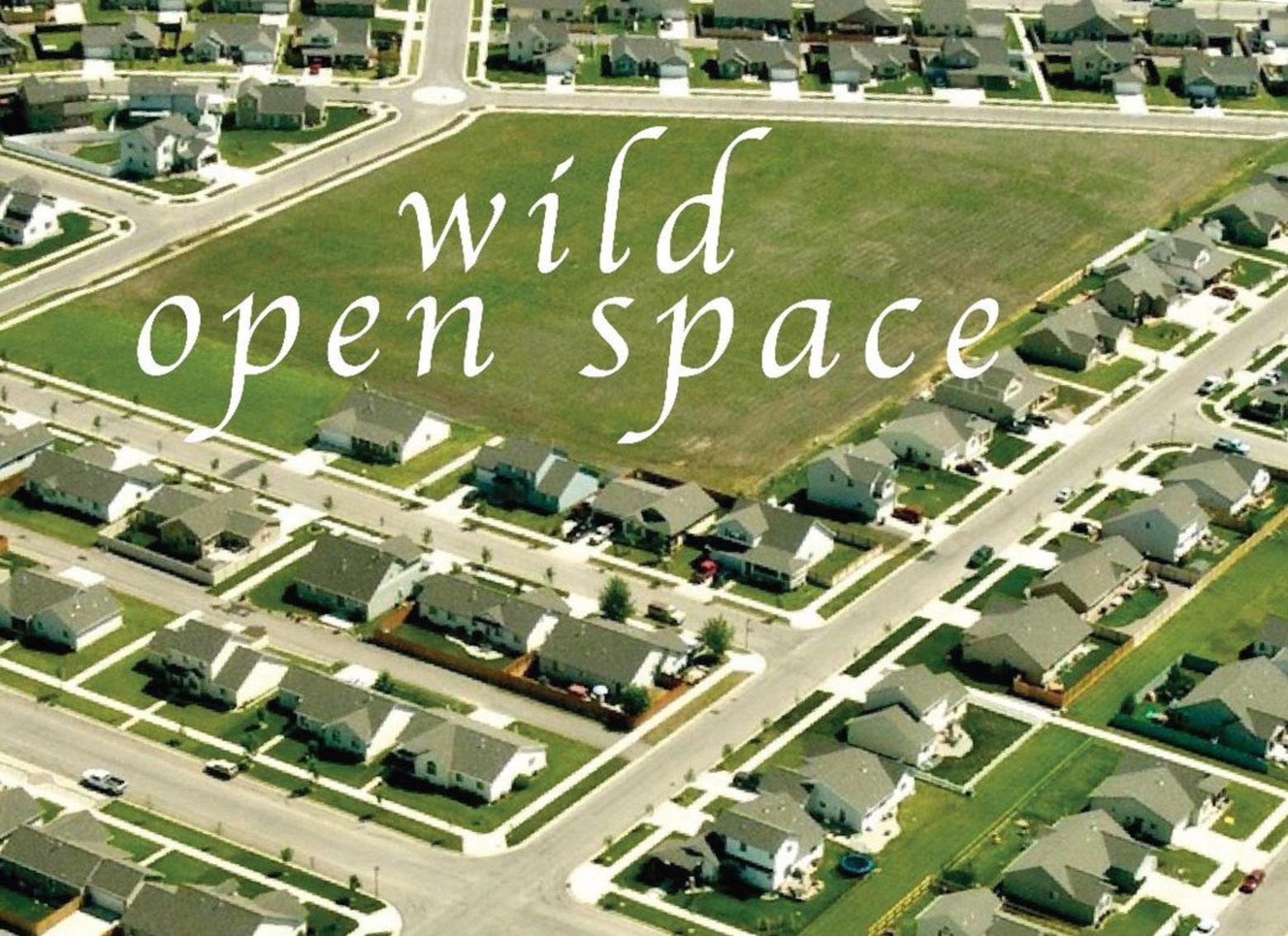 Photo by Sam Beebe/Flickr
EDITOR’S NOTE: George Monbiot is a friend of Mountain Journal’s and he’s considered one of the premiere commentators about threats to nature in the world. The English writer, with millions of people who follow him, has a keen interest in Greater Yellowstone as a beacon for conservation, ecosystem intactness and what it represents for the cause of rewilding—i.e. bringing back species that were eliminated from landscapes, including in the United Kingdom where he makes his home. Monbiot is a regular columnist for The Guardian with whom Mountain Journal has collaborated since our founding in 2017. While many tout the obvious virtues of “collaboration” and “compromise,” Monbiot warns in his essay below about environmental organizations that are promoting an expanding human footprint over protecting wild and pastoral landscapes that remain. Sometimes, only by considering parallels elsewhere are we better able to understand what’s happening in our own backyard. We are republishing this piece with his permission.
by George Monbiot
Out of this horror comes hope. In the backwash of the pandemic’s first wave, we see the shingled ruins of the old economy, and the chance to construct a new one. As we rebuild our economic life, we should do it on green principles, averting a crisis many times greater than the coronavirus: climate breakdown and the collapse of our life-support systems.
This means no more fossil fuel-based infrastructure. Even existing infrastructure, according to climate scientists, could push us past crucial thresholds. It means an end to megaprojects whose main purpose is enriching construction companies.

Perhaps the definitive example of such projects in the United Kingdom is the Oxford-Cambridge Arc.  It’s a plan to build a conurbation of 1 million homes – twice the size of Birmingham – from Oxford to Cambridge. This is far beyond the region’s housing demand. Its purpose, government agencies admit, is not to meet the need for homes, but “to maximise [the area’s] economic potential.”

Originally, the Arc was to be built around an expressway: a new motorway linking the two cities. After a furious public backlash, the expressway, according to Highways England (the government agency promoting the project), is now “paused” while it explores “other potential road projects,”
In either case, there would be a massive expansion of the road network and the traffic it carries, though air pollution in the region already breaks legal limits. The new housing would mean a huge increase in water use. Already rivers in this area run dry every year, as demand exceeds supply.
Even before the pandemic struck, this megalomaniac scheme was in trouble due to the strength of public opposition. The pandemic, some of us assumed, would be the death blow. Why would the government spend money on this grandiose nonsense when there are so many other priorities?
But last week, a new campaign came to the rescue. It has rebranded the project “Nature’s Arc,” Apparently, with some adjustments, this massive exercise in concrete pouring “could show how development can restore nature, rather than destroy it." Building up to a million homes, the new PR blitz tells us, is “the perfect opportunity to invest in nature, improve people’s lives and realise the green recovery.”

Last week, a new campaign came to the rescue. It has rebranded the project "Nature's Arc." Apparently, with some adjustments, this massive exercise in concrete pouring “could show how development can restore nature, rather than destroy it." Building up to a million homes, the new PR blitz tells us,  is “the perfect opportunity to invest in nature, improve people’s lives and realize the green recovery.”

There’s no mention of traffic, no mention of the Arc’s contribution to air pollution, climate breakdown, resource consumption or water use. It’s suffused with the kind of corporate-Maoist exhortations you see in brochures for new estates: “Nature’s Arc: be part of it."
.
It’s one of the most outrageous exercises in greenwashing I’ve ever seen. But I haven’t told you the worst of it. This guff was not published by the government or the housebuilding companies. It was published by a consortium of wildlife groups: the RSPB, the Woodland Trust and the region’s two wildlife trusts. All of them once fought the Arc and its associated developments. The Wildlife Trusts once mounted a legal challenge to the expressway. This looks to me like a switch from opposition to collaboration.
There’s a remarkable, distressing similarity between the wildlife groups’ campaign and Highways England’s own PR materials. The groups use the same dismal, instrumental language. They call nature “natural capital." They rebrand nature reserves and woodlands as “green infrastructure." They uncritically deploy one of the most controversial concepts in development planning: “net gain.”
This is the principle that established wildlife habitats destroyed by a project should be replaced by a greater area of new habitat. It has been used repeatedly as an excuse to destroy ancient and precious wild places, replacing them with uniform saplings in plastic guards. Government newspeak appears to have framed their language and shaped their thinking. 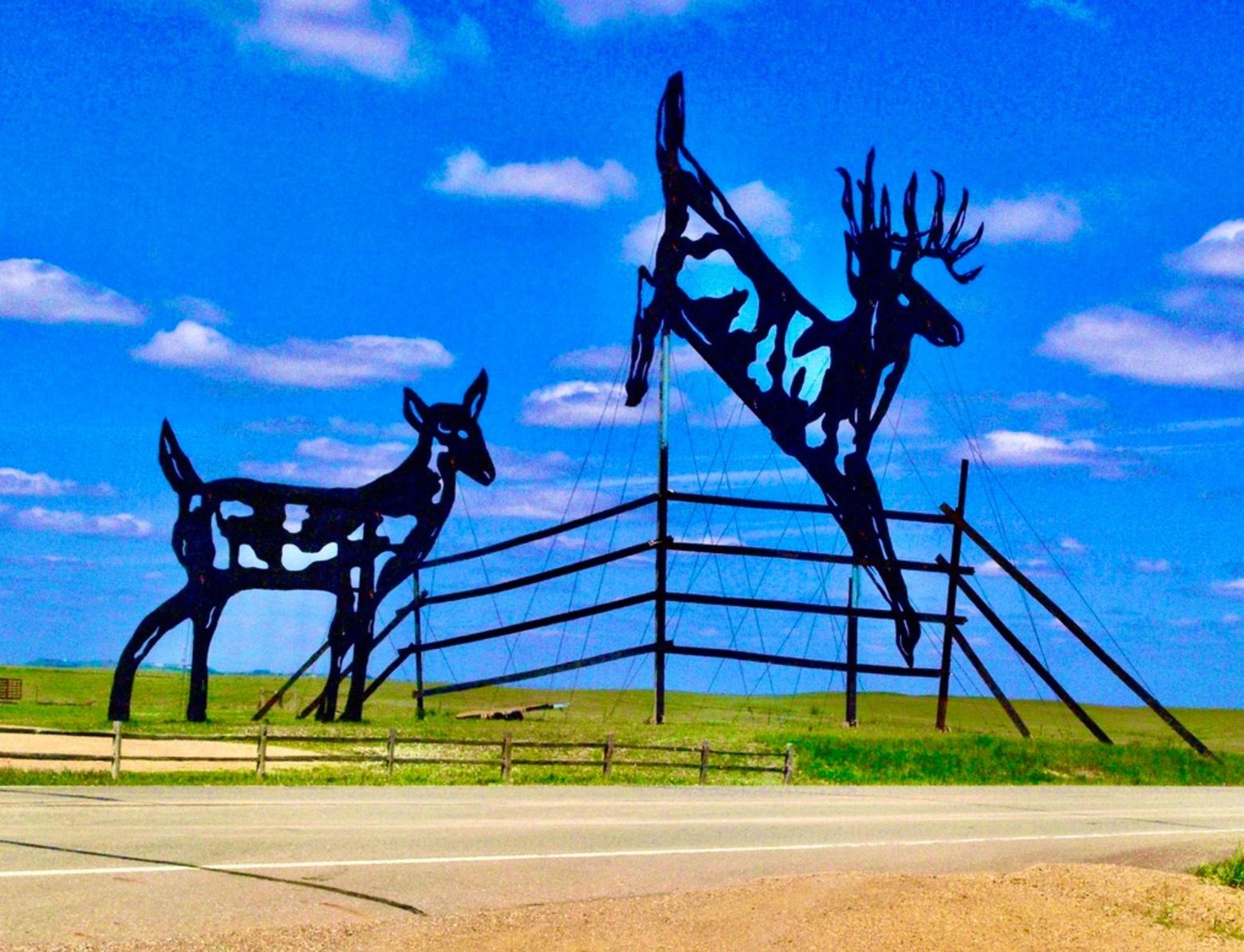 Photo by minnemom/Flickr
Both the wildlife trusts in this consortium, in response to my questions, tell me they have applied for funds from Highways England for other projects. The boundaries blur and the objectives mesh, until it seems hard to tell the difference between protectors and destroyers. But I don’t think this is about money. I think it’s about power.

The four groups all tell me that, despite the statements in their press materials, they still oppose the housing target. They say they want to lay down green principles for construction in the Arc and ensure it “respects environmental limits."  But by rebranding the Arc as the potential saviour of nature, I believe they are playing straight into the government’s hands.

To make matters worse, people in local campaign groups who have been leading the fight against the Oxford-Cambridge Arc say they were not consulted. Deborah Lovatt of the Buckinghamshire Expressway Action Group tells me she had no idea Nature’s Arc was coming. “When I saw that they were describing this scale of destruction as ‘a perfect opportunity,'  I felt sick.” They have “completely undermined community campaigns”, she says. This is ironic, as one of the many complaints against the government’s proposal is the lack of public consultation.

The bigger and more established an organization becomes the more timid and conformist it seems to get, until it’s almost indistinguishable from the interests it should be confronting. In this age of environmental crisis and collapse, of government lies and corporate power, we need our nature defenders to rise like lions after slumber. Instead, they queue at the abattoir gate like sedated lambs.

The bigger and more established an organization becomes the more timid and conformist it seems to get, until it’s almost indistinguishable from the interests it should be confronting. In this age of environmental crisis and collapse, of government lies and corporate power, we need our nature defenders to rise like lions after slumber. Instead, they queue at the abattoir gate like sedated lambs.

As commercial propaganda seeps into every corner of public life, trust collapses. No one knows what or whom to believe. We need campaigning groups that stand on principle, mobilise their members, use their own words and think their own thoughts. Instead, they swing in the winds of power.

How did wildlife groups start collaborating in the destruction of nature? We need strong campaigns to confront environmental collapse. Instead, we get weakness and complicity. 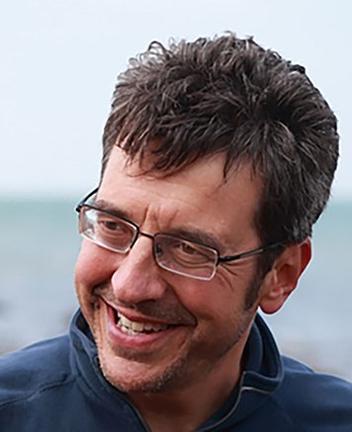 George Monbiot (pronounced MON-bee-oh) is a British writer known for his environmental and political activism. He writes a weekly column for The Guardian and is the author of a number of books, including Feral: Searching for Enchantment on the Frontiers of Rewilding. From afar he was a fascination with the Greater Yellowstone Ecosystem and sees it as an important lens for thinking about rewilding places where wildlife has been lost.