When People Become Lost, When Do You Intervene?

Like Search and Rescue for those lost in the woods, people facing addiction or mental illness can also require the assistance of people who care 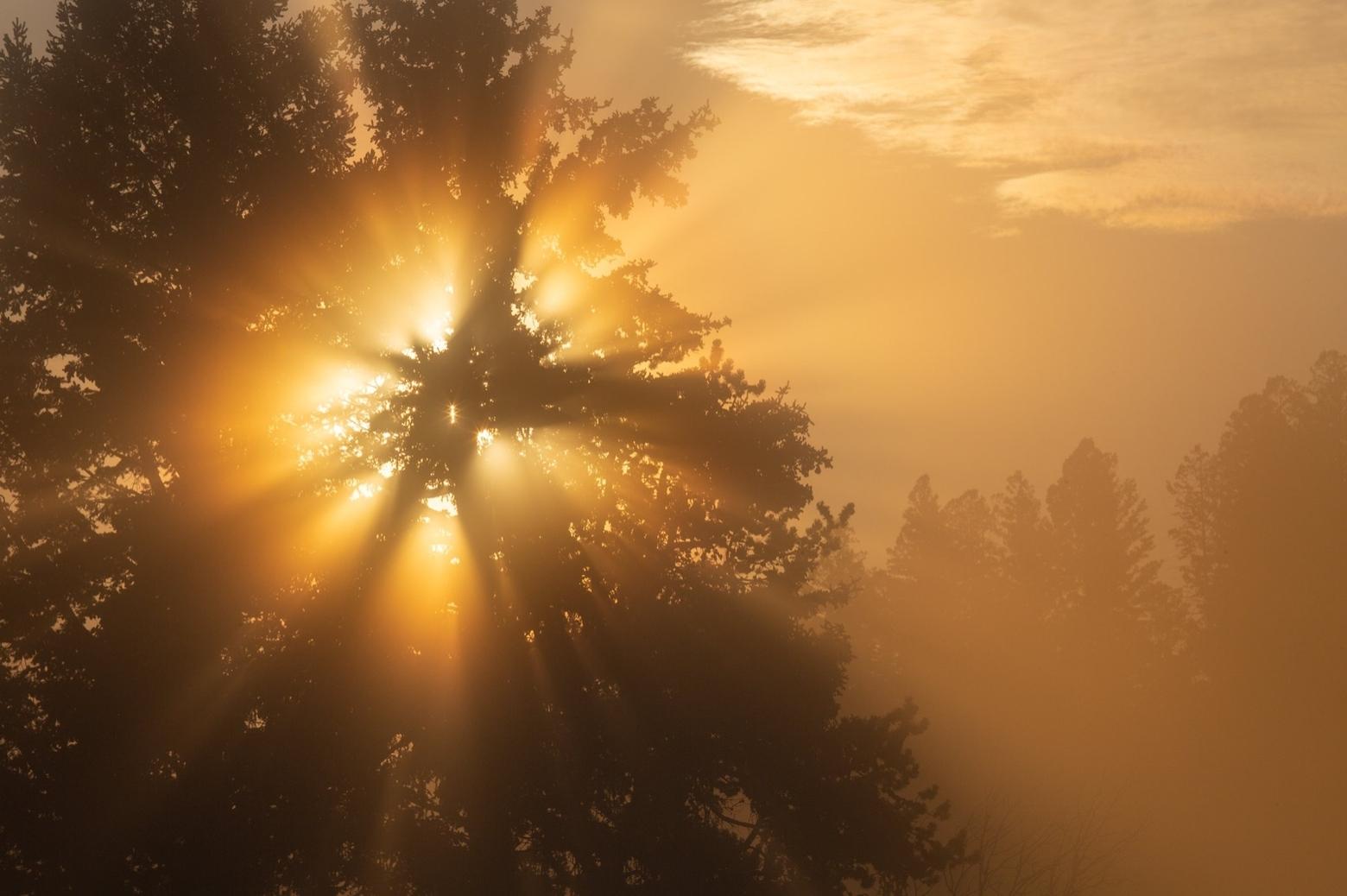 Photo courtesy NPS/Neal Herbert
“The bitter habit of the forlorn cause
is my addiction. I miss it now, but face
ahead and go in my own way
toward my own place.”
From the poem: On Quitting a Little College by William Stafford in his collection
The Way It Is
If we see trouble brewing or self-destructive behavior happening or conduct in others that could be called dangerous, when is it right to intervene in another person’s life?
“Now” is the short answer.
Things don’t usually work out well when left to their own drift.
Yet who am I or you to come in between or intervene in another’s choices that leads to their demise?
Are we not responsible for our own fate? And who are you to intervene in my destiny? 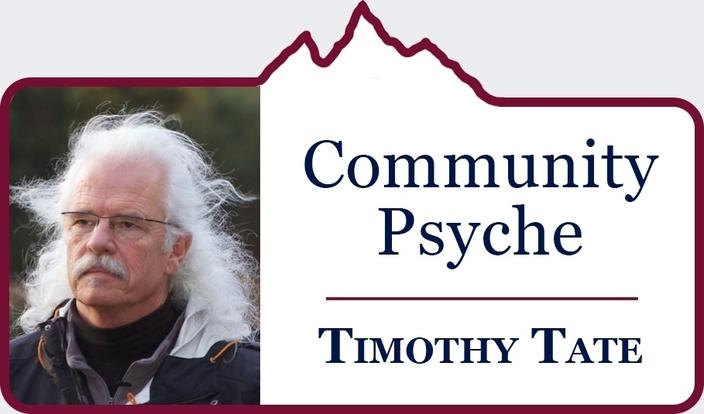 Typically mental health practitioners, worried parents, or close friends initiate an intervention when the person they care about is off the rails, heading towards some fashion of self-destruction.
High risk behaviors like chronic alcohol dependency/addiction, drug addiction to the devil’s favorite, methamphetamine, opiates, big Pharma’s fav, or other street drugs from cocaine to heroin with multiple exits possible along the way down the drain, rattle those who care for, who love, the troubled soul in question.
In many mountain towns, chronic use of marijuana is currently enjoying a “pass” by most concerned since, according to those who rationalize,  “it really does no harm.” That’s as true as suggesting any compulsion is harmless. It’s not. It will kill you kindly or roughly depending on how hell bent a guy or gal might be on their unique “road to ruin.”
Other psychoactive ingredients like DMT, psilocybin, LSD, ecstasy/molly, peyote, and ayahuasca continue to be ingested by those among us seeking an inspired breakthrough perspective on this mortal coil.
Many people struggle with the question of stepping in and sometimes, when tragedy happens, they live with guilt for looking the other way.
So let’s examine the exigencies that impinge on us ordinary folk and drive the bus of compulsion.
You see, the underlying force behind addiction is the “repetition compulsion.” Compulsion is the behavioral expression of one’s mental obsession, whatever it might be. Anxiety is what fuels this obsessive-compulsive lifestyle. It is easy for any of us to relate to the needs and demands of modernity that generate anxiety. This Age of Anxiety feeds the beast of addiction like dry pine fuels the campfire.
For instance, mothers might obsess over the safety of their children compulsively monitoring their behavior as in helicopter parenting. Or a partner might worry to the level of obsession with the amount and regularity of their spouse's nightly drinking, creating a tense home atmosphere. Or parents of teenagers might obsess about their drug use, creating a prison like home environment, which ironically turns out to motivate said feared behavior.
The other demon in play when it comes to addiction is the need for sensation. I want to feel differently than I do, to come down a bit, or to feel buzzed, or lighten my downtrodden spirit. “I just wanna get high.” 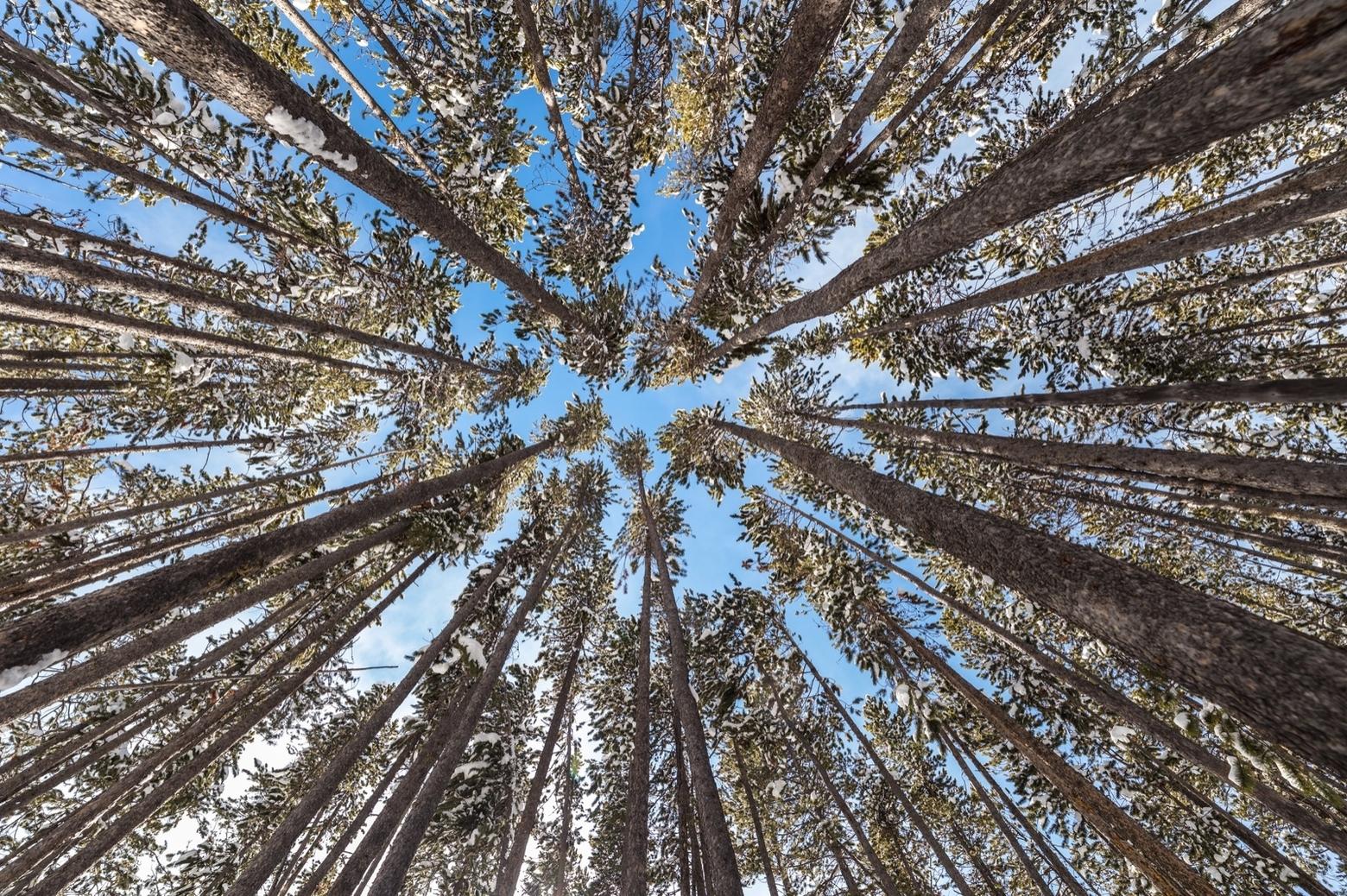 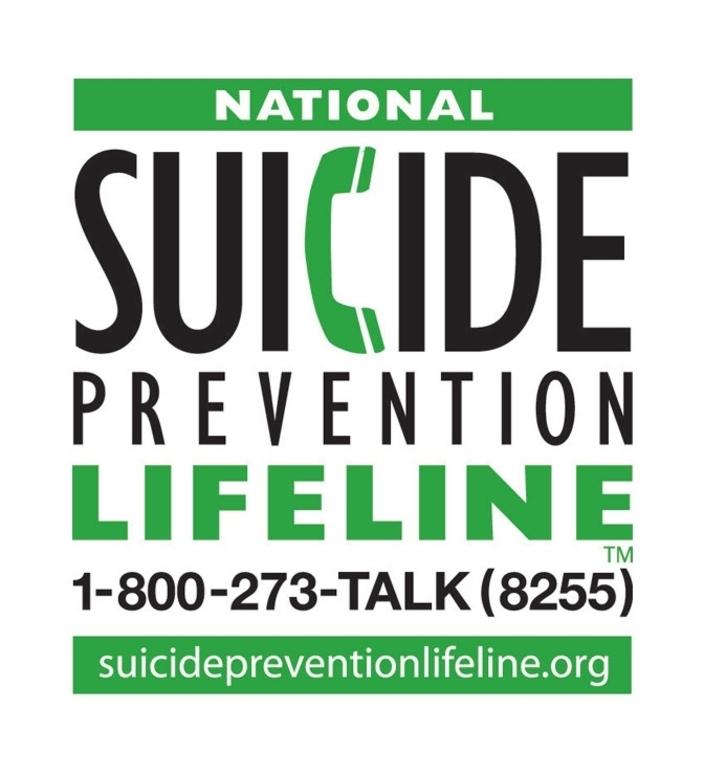 The next step is when whacky, self-destructive behaviors take compulsive shape. Then we enter the “Come to Jesus” territory where “all bets are off.” There are times before a session that I suspect might have this crossroads in play that might require me to make calls to treatment facilities that I have used in the past to see if beds are available, Sierra Tucson (888) 466-1005, or I call the Hope House in Bozeman: Gallatin Mental Health Center 556-6500 to see if space is available. If I am with a Veteran in crisis I have VA’s primary clinic number handy 582-5300 and will have my cell phone at hand to speed dial 911. And there is our Help Center hotline to call for support or advise, 586-3333.
Such immediate interventions are rare, even though I have taken clients by the hand, escorting them to my pickup truck and driving them up to the emergency room at our local hospital. It is better to err on the side of intervention than it is to replay the drama that the poet Sharon Olds describes in the opening lines of her poem entitled Saturn.
“He lay on the couch night after night,
Mouth open, the darkness of the room
Filling his mouth, and no one knew
My father was eating his children. He seemed to
Rest so quietly, vast body
Inert on the sofa, big hand
Fallen away from the glass.
What could be more passive than a man
Passed out every night—and yet as he lay
On his back, snoring, our lives slowly disappeared down the hole of his life.”
Remember that “hope” is not an effective approach to trouble. Neither is disgust or shaming a helpful method of intervention. Good old fashioned honesty laced with an educated mind set, a dash of courage, and a working knowledge of current available resources are the gear we need to begin the journey towards a more authentic relationship with ourselves and those we love.