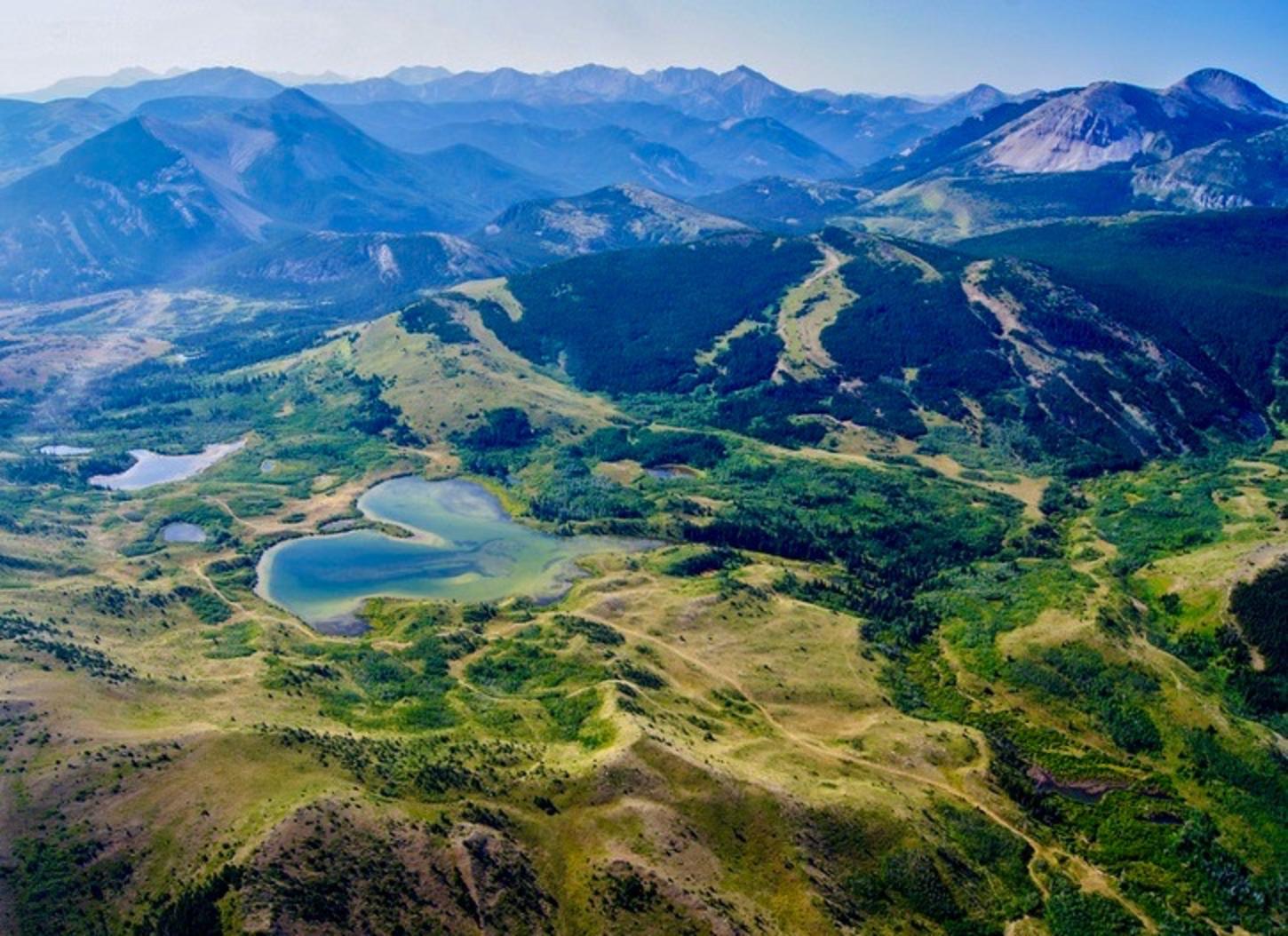 In 1982, the U.S. government leased the entire Badger-Two Medicine area to oilmen for $1 an acre, without proper environmental review and without consulting the Blackfeet Nation.

Our people partnered with conservation and hunter/angler organizations to oppose those leases, and we won many legal battles over several decades. In 2006, Congress passed a bill prohibiting any future leasing in our Badger-Two Medicine. Later, the U.S. Forest Service placed the entire Badger-Two Medicine off-limits to motorized use. And with our conservation allies, Blackfeet negotiated the voluntary retirement of nearly every lease in this culturally significant area.

In 2006, Congress passed a bill prohibiting any future leasing in our Badger-Two Medicine. Later, the U.S. Forest Service placed the entire Badger-Two Medicine off-limits to motorized use. And with our conservation allies, Blackfeet negotiated the voluntary retirement of nearly every lease in this culturally significant area.

Now, only a single uncooperative company persists. I became involved in our fight to protect the Badger-Two Medicine about five years ago. My background is in environmental studies, and after I graduated college, I always knew I would return home and figure out a way to help protect my people’s homelands. 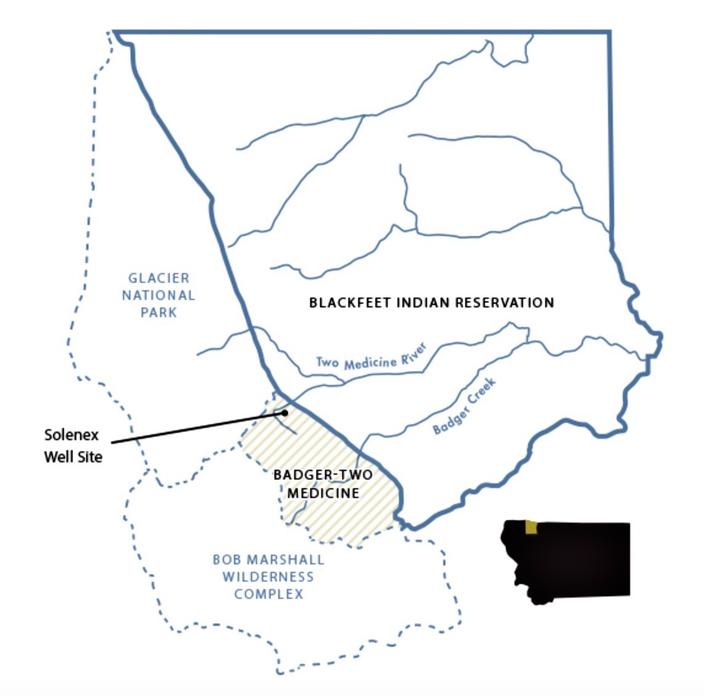 I started building relationships with people in my community and began to realize how important the Badger-Two Medicine is to the Blackfeet people ecologically, culturally, and spiritually. Tribal members still use the area to hunt and gather, hold ceremony, and pray. Our connection to the area goes back millennia and will continue for millennia.
For the past four years I’ve been working with the Blackfeet Tribal Historic Preservation Office, which has given me the opportunity to gain knowledge about traditional Blackfeet culture. Under the guidance of the Blackfeet Tribal Historic Preservation Officer, I am trained to survey, identify and document Blackfeet historical and cultural sites.
I’ve listened to traditional Blackfeet stories and gained a deeper connection to the cultural landscape. I have learned that for conservation efforts to be truly successful, they must empower and uplift communities that are indigenous to that landscape.
Traditional conservation practices must evolve and Native voices and perspectives must be heard and considered. We have been fortunate to have partnerships with conservation groups that genuinely value Indigenous perspectives and empower our community. And together we have been successful in keeping the Badger-Two Medicine free from any oil and gas wells.
The last leaseholder continues to battle in the courts, and our cultural homeland is not yet permanently protected. As long as our homeland is threatened, I will stand alongside the Blackfeet Nation and conservation friends, working together for the ecological and cultural integrity of our home, and on behalf of the generations yet to come.
ABOUT THE BADGER-TWO MEDICINE
Named after Badger Creek and the Two Medicine River,  the Badger-Two Medicine holds deep spiritual significance for the Blackfeet Nation. Blackfeet origin stories are set within this incredibly beautiful landscape the is also home to grizzly bears, wolves, elk, wolverines, bighorn sheep and mountain lions.
Surrounded by the Blackfeet Indian Reservation to the north and east, the Badger-Two Medicine has Glacier National Park as a neighbor to the north and west and the Bob Marshall Wilderness to the south.
The Blackfeet Reservation is home to 17,000 members of the Blackfeet Nation.  The reservation was established by treaty in 1855 and the Blackfeet's land base was continuously whittled away without tribal consent, thus leaving the Blackfeet exiled from places that were considered important homelands.
Read the Mountain Journal story about the report from the Wyss Foundation  that Edmo's essay was featured in and which highlights indigenous conservation efforts worldwide..
Below is a clip from a documentary about the battle that ensued over protecting the Badger-Two Medicine involving the Blackfeet, conservationists, the oil and gas industry, Forest Service, and an attorney, William Perry Pendley who is now acting director of the federal Bureau of Land Management. 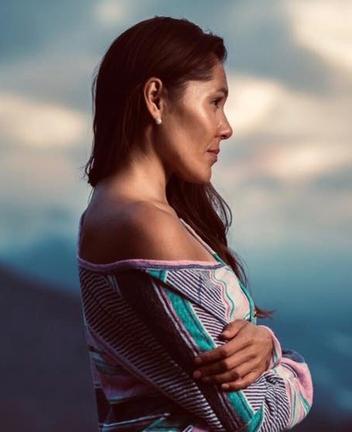 Kendall Edmo is a member of the Blackfeet Nation and has worked with the Blackfeet Tribal Historic Preservation Office. She was born and raised on the Blackfeet Indian Reservation in northwest Montana—just east of Glacier National Park and the Badger-Two Medicine, and just south of the Canadian border.