For Susan Marsh, Who Donned A Forest Service Uniform, Mountains Were Her Medicine

I began working for the United States Forest Service with hopes that my job would enable me to give something back to places that were my salve and salvation. Having watched the private wood lots of my youth bulldozed for subdivisions, I grew up believing that I was a witness to the last gasp of wild nature. 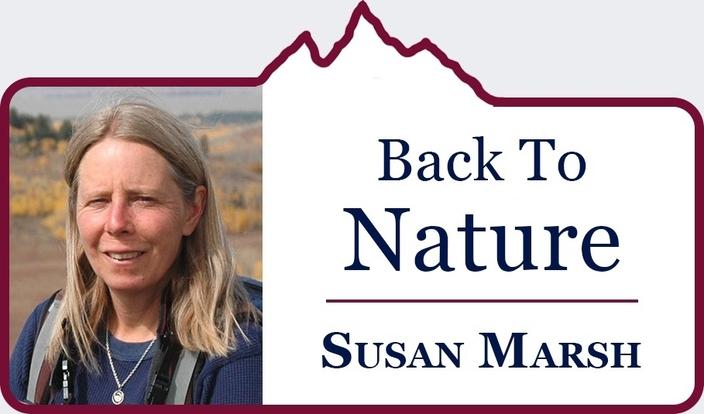 My eyes were opened on a backpacking trip to the Glacier Peak Wilderness, where we camped in high meadows and drank from ice-cold creeks and spent the majority of our time hiking off trail. To a 15-year-old who had only car-camped with her parents, this was a vast and unexplored land, where I might have been the first person to stand on a minor, unnamed summit. No bulldozer was going to come destroy this place.
I was only dimly aware that I had spent the week in a national forest wilderness. It was all ‘just the woods’ to me, whether a state park or Mt. Rainier. It was public land, not belonging to the government but rather, as Woody Guthrie famously sang, to you and me.
For much of the 19th century and extending into the last one, our government vigorously sponsored liquidation of the public domain, delivering vast acreages to timber enterprises and railroads and all but begging each prospective homesteader to claim his quarter-section of prairie sod. Later a new idea took root, that of holding land in common for future generations. 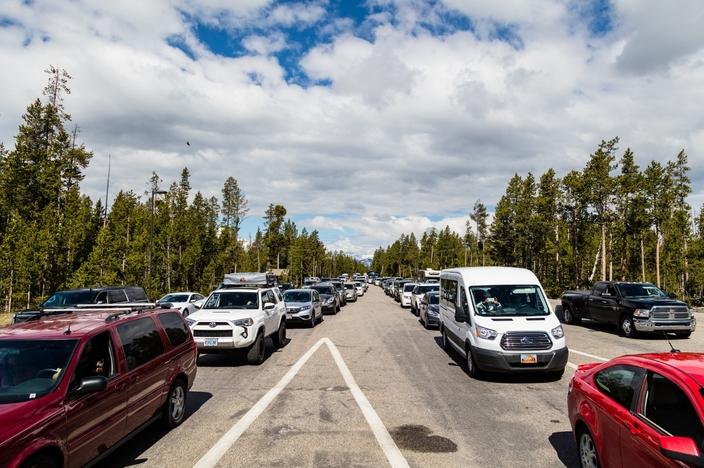 
I was a child who delighted in climbing trees and running through the grass of vacant fields, who would abandon the sidewalk in favor of a dirt path winding beside it. I imagined an endless forest trail as I ran along the strip of packed earth, anticipating what lay beyond the next curve, and the next, until the path petered out and I was forced back onto the concrete.
By the time I was grown, wildland conservation drew me like the force of gravity. I collected degrees in natural science and environmental planning, subjects I hoped would land me an outdoor job. I didn’t seek employment with the government per se, but working for the Forest Service sounded like getting paid to work among the trees. Having come of age hearing “Ask not what your country can do for you…”, I knew that service in some form would be my calling. How better to fulfill it than to serve what I most loved? 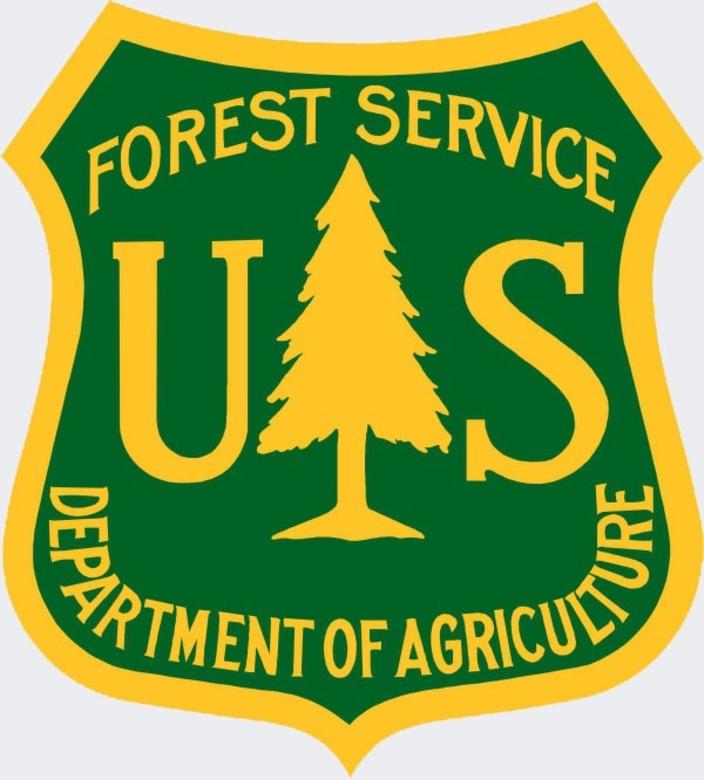 I tried a few other things before I landed at the Forest Service. As precinct committeeperson for the Democratic Party, I helped with fundraising telethons, went door to door seeking signatures, and slept on the living room floors of strangers.
One day a fellow volunteer asked what inspired me and all I could offer was a lame and abstract reply—it seemed important. What about it seemed important? Well, I didn’t know…everything. I squirmed uncomfortably under his penetrating gaze until it dawned on me that he was simply flirting.
I’m still trying to answer his question, even if he didn’t ask sincerely. I was driven by youthful enthusiasm mostly, an impulse destined to peter out over time. It didn’t take long for me to learn that the need for energetic volunteers was endless and activism of this type was not my style. Perhaps my realization was only a reaction to changing times – when I canvassed the neighborhood people no longer listened politely to my earnest spiel but shut the door in my face.
When I spoke up at public hearings in favor of wilderness conservation, people would grab me by the sleeve when I walked back to my seat, hissing in my face about how wrong I was. Their antipathy had little to do with what I had politely presented during my three minutes at the microphone. I was an outsider with no right to weigh in on the topic at hand. I grew up here too, I told one nasty woman, and pulled my arm away.

"When I spoke up at public hearings in favor of wilderness conservation, people would grab me by the sleeve when I walked back to my seat, hissing in my face about how wrong I was. Their antipathy had little to do with what I had politely presented during my three minutes at the microphone. I was an outsider with no right to weigh in on the topic at hand.

Displays of intolerance still make me wince. It seems that all a person needs in order to prevail in public discourse is a strong opinion and a big mouth. Those who want to learn and listen at a public meeting slip out the side door when the bellicose drunks arrive. I don’t blame them. A few times, if I hadn’t been standing at the front of the room in my Forest Service uniform trying to keep the drunks from shouting me down, I would have joined them.
But you can’t run away from the chance to offer another point of view—one of sharing, listening, and trying to understand another’s way of seeing the world. If the drunks or the me-first crowd drive everyone else away with their insistent demands, who’s left to stand up for finding common ground?
A few years ago I was involved in an effort to save a backcountry area in the Wyoming Range from natural gas development. While my role was peripheral, I was deeply impressed by the commitment and intelligence of those who led the charge. Some didn’t trust each other. A couple nearly came to blows over a disagreement.
But in the end they worked toward a common goal, each according to his or her style. And in the end, the Noble Basin remains a backcountry area in the Greater Yellowstone Ecosystem where people hunt and fish and big game moves through in its seasonal migrations unimpeded by industrial development. We can do this, but we have to put down our guard and our fists and talk to each other.
Our electeds don’t necessarily want to talk to us. I ask myself why I should tolerate this, and then wonder what I can do about it, except to vote for somebody else. Easy to feel helpless, especially if you’re shy and were raised to not bother people.
After 30 years in the Forest Service, I retired in 2010. I made mistakes, tried my best, and maybe accomplished some of what I hoped in giving back. And in spite of ongoing attempts to divest citizens of our public land inheritance without our permission (isn’t this called stealing?), the national forests remain. The woods are still common ground, belonging to us all. Not for sale to the highest bidder, not for the purposes of industrial tourism or resource extraction alone, but for the soul-salve they give to those who seek grace and quietude.

"But you can’t run away from the chance to offer another point of view—one of sharing, listening, and trying to understand another’s way of seeing the world. If the drunks or the me-first crowd drive everyone else away with their insistent demands, who’s left to stand up for finding common ground?"

After most of a lifetime, I have a much better answer to the young man who once asked what inspired me. I searched inside for inspiration, some drive that I couldn’t define or articulate.
Now, I simply spread my arms. All this, I say. This woods, this sky, this wild and beautiful sacred land. This moment in time when we each are invited to love what matters most to us, and to say so.

The Future Of The Local Small Town Ski Hill
Sue Cedarholm paints a picture that speaks to both nostalgia and concern about Snow King
Read
Conservation, Public Lands, The New West

Are Trump, GOP Fueling A Blue, Green Tidal Wave?
Congressional redistricting and deepening support for conservation could soon be re-shaping the map of America
Read
Back to home