As Wyoming moves toward its first trophy hunt of grizzlies in 44 years, it's a question that looms large. Is its "test" enough? 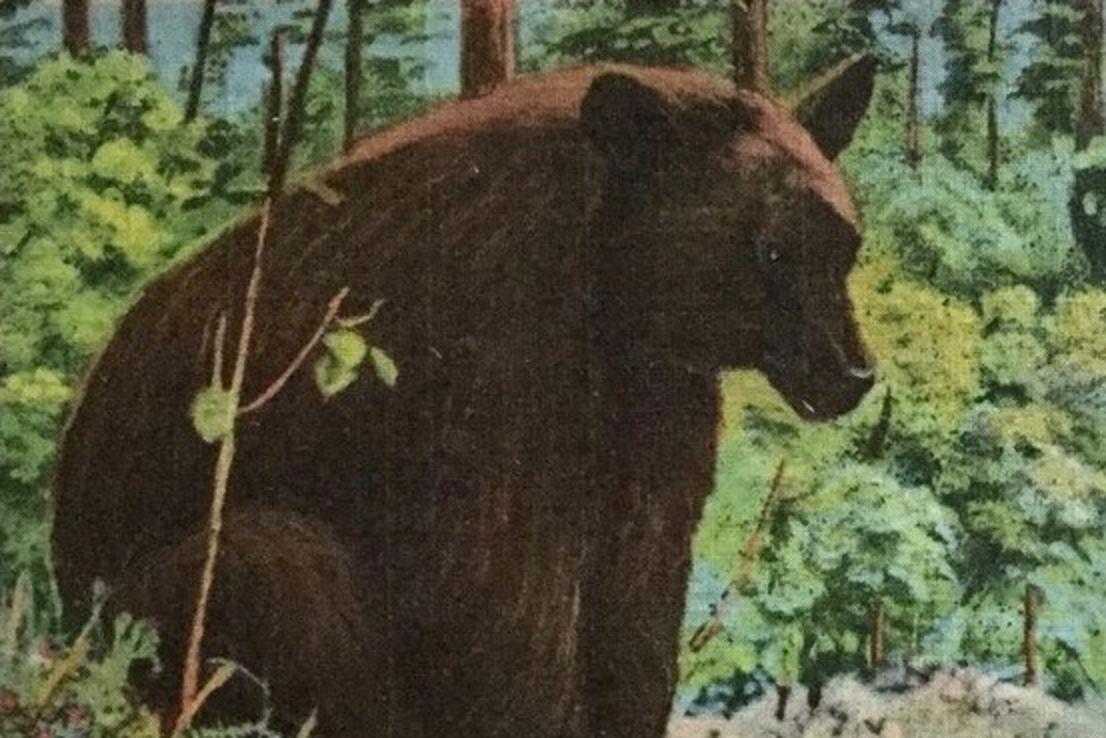 Your heart is pounding. You are from Washington, D.C., having never hunted bear in your life, but you've nabbed a grizzly bear tag in Wyoming's trophy hunt. You are anxious, as the late afternoon light begins to dim. There's a crash in the trees. It is day 9 in your 10-day hunt. You've spent $6,000 for an out-of-state license and you feel pressure to not go home empty handed. A bruin emerges from cover at 100 yards. You see it in silhouette and it begins moving back into the forest. Would you pull the tigger?
If you answered in the affirmative and made a killing shot or shots with the animal below, you just mistakenly took a black bear. Not only that, a mother with cubs you didn't know were there. What if the circumstances were reversed? It can be difficult for even seasoned people of the backcountry to tell the difference between a black bear and grizzly, let alone, even from close distance, knowing if it is a male or female bear.
Wyoming requires those who secure a grizzly tag to take a short test before they set off on a hunt. Take it yourself and see how you fair.  But is it enough? 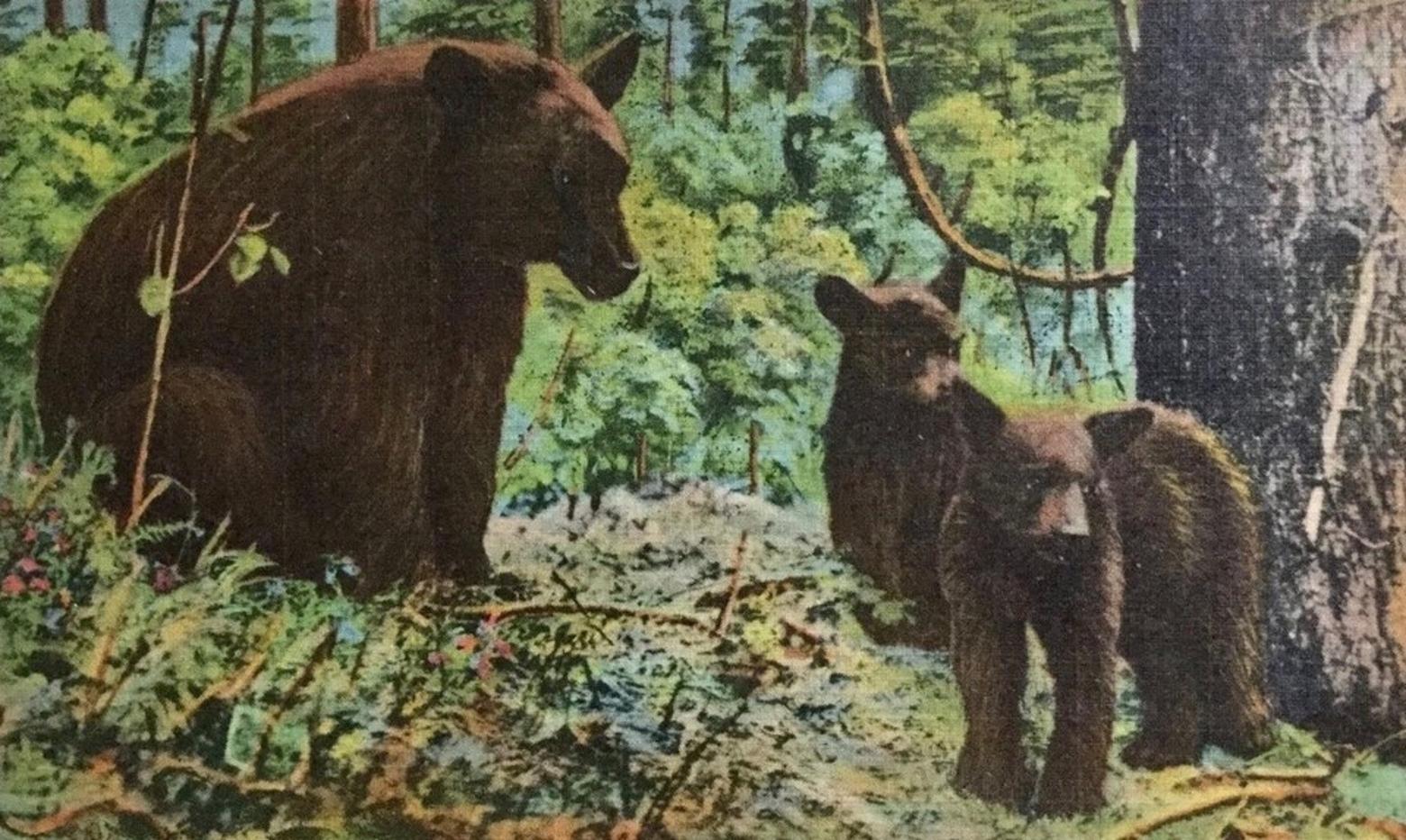 Antique postcard featuring black bears in New York state's Adirondack mountains.
Mistaken identity has bedeviled the most expert wildlife officials with the Wyoming Game and Fish Department. The state also allows black bear baiting inside the Greater Yellowstone Ecosystem, which is certain to draw in grizzlies. Montana does not allow black bear baiting considering it inconsistent with fair chase, a tenet of the North American Model of Wildlife Conservation. 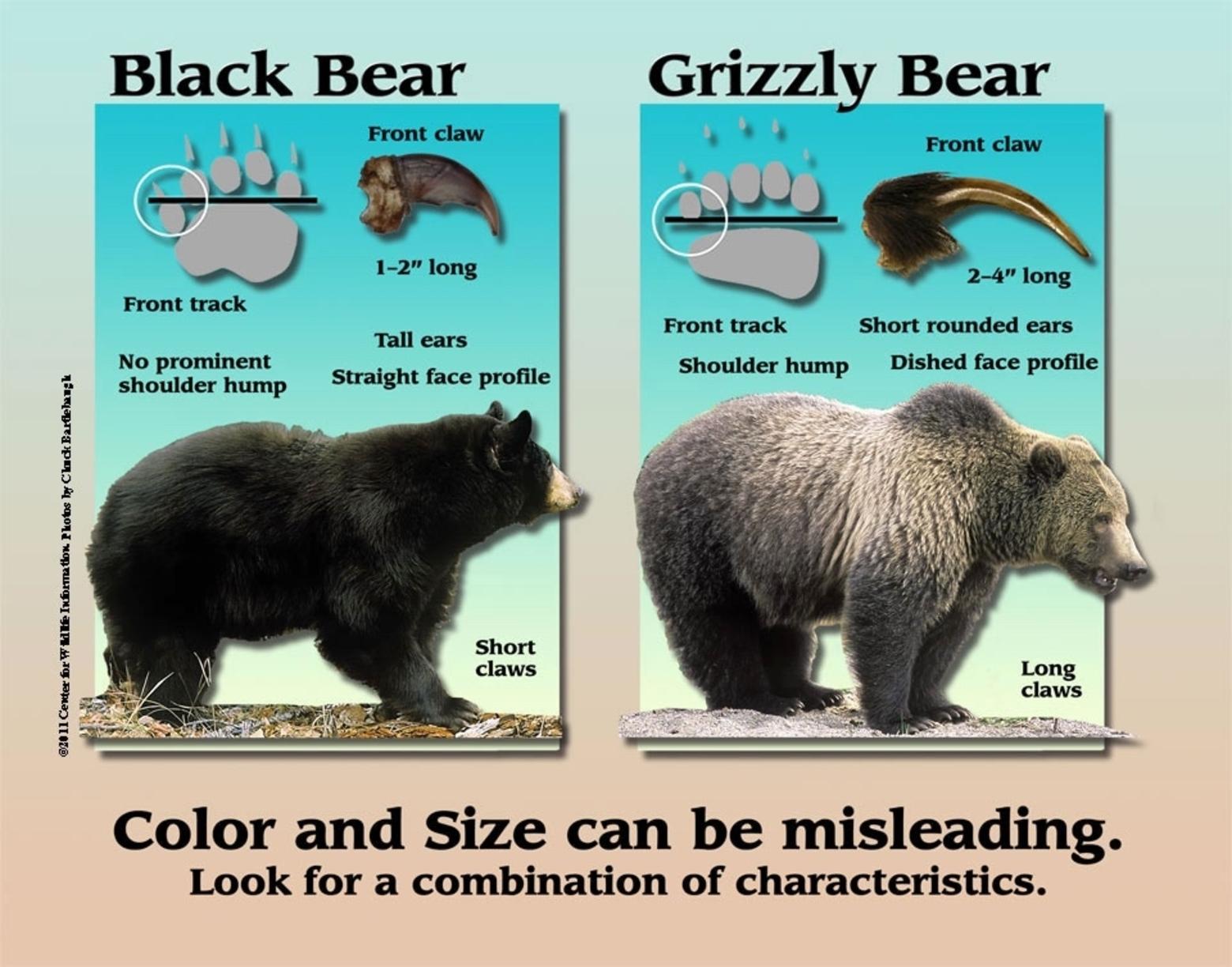 Take our MoJo test:  which species? (Answers at bottom):
A. 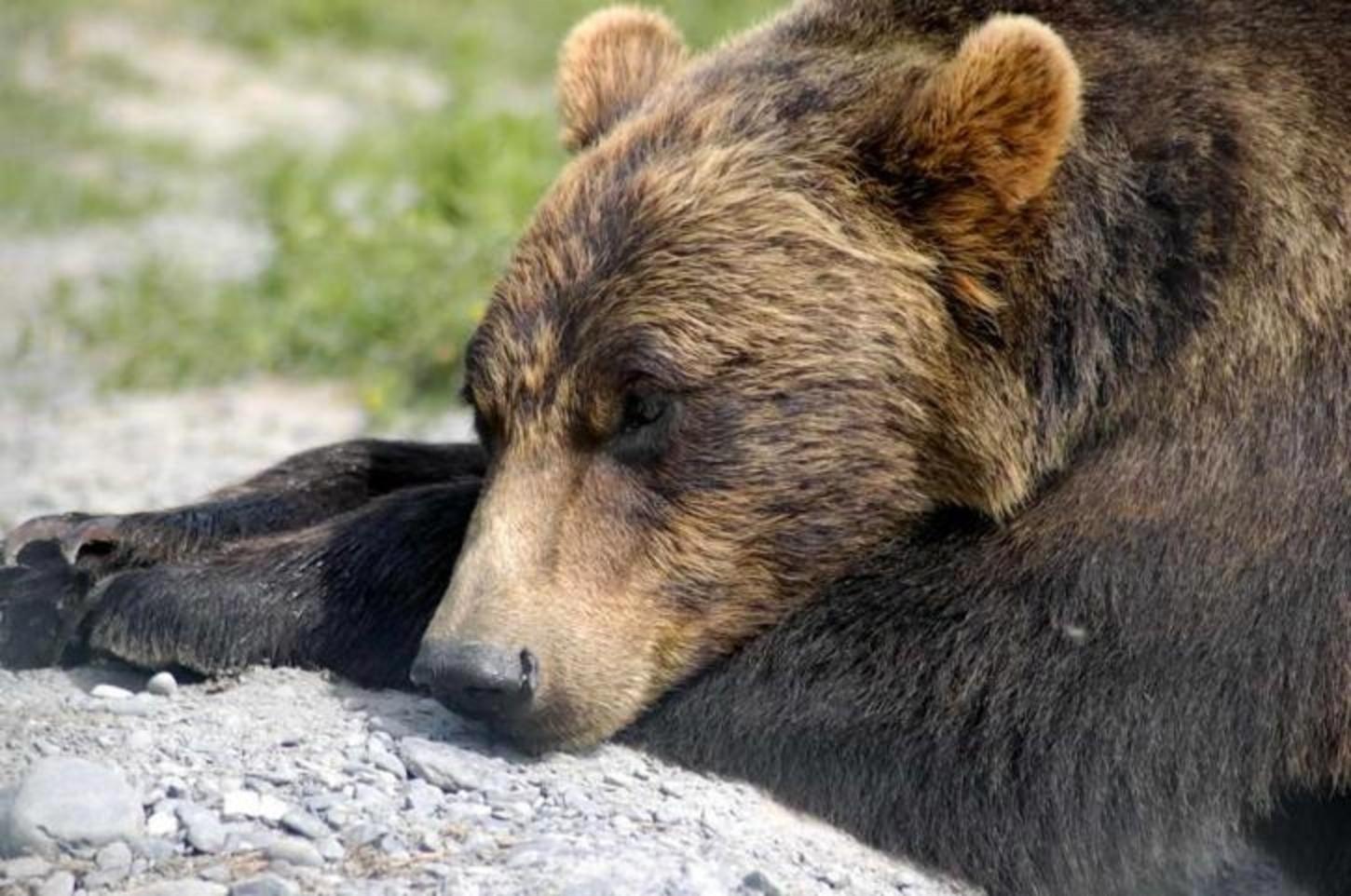 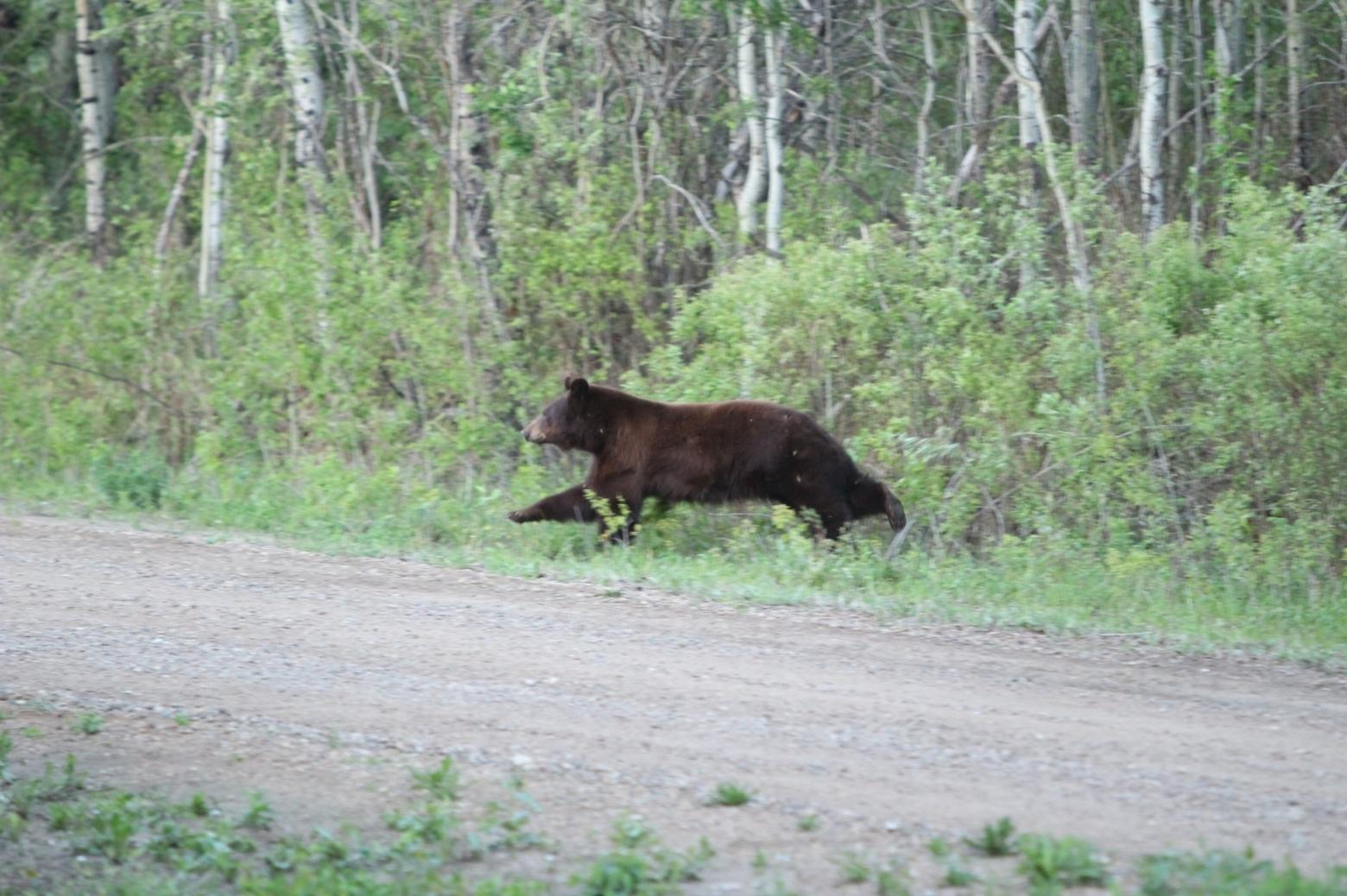 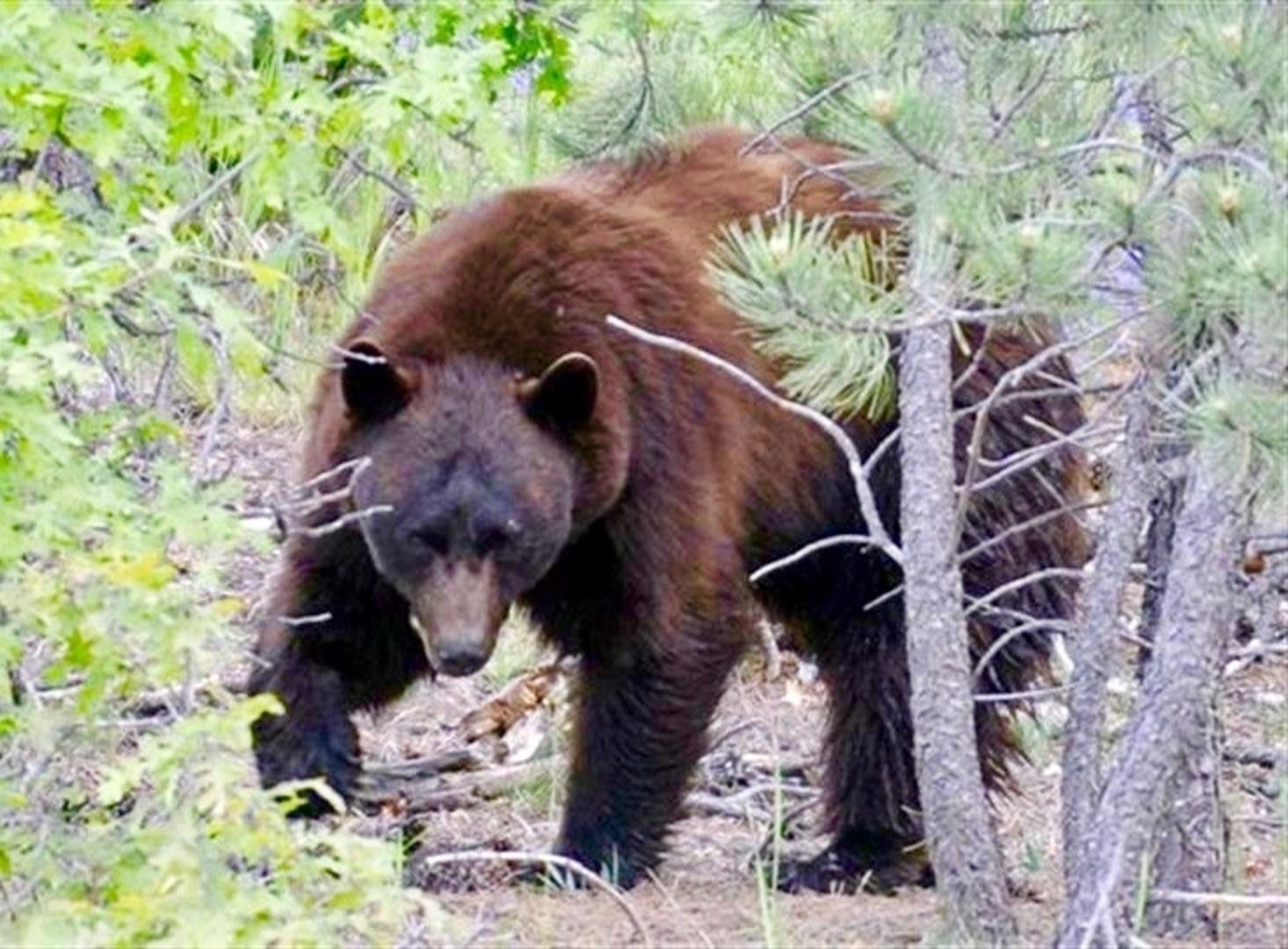 Bruin Lottery: Photographer Tom Mangelsen Scores A Wyoming Grizzly Tag
Jackson Hole conservationist plans to hunt a bear with his camera, not a gun
Read
Back to home