With So Many Known Unknowns, Lance Olsen Connects Dots And Datapoints

For more than two decades, Lance Olsen has been connecting scientific dots and endeavoring to discern what the pattern means at a fairly obscure online forum called Grizzly Commons.
Highlighting scientific studies appearing in major and obscure peer-reviewed journals, showing correlations across academic disciplines and tying them sometimes to other things he’s read in the news, Olsen has spurred plenty or provocative discussion.


His major focal points have been climate change and grizzly bear conservation, having been a close associate of the late bruin researcher Charles Jonkel. Olsen does not write jeremiads; he simply tries to serve as a conduit between what the scientific community is saying and what the general public ought to be heeding—a realm where much is lost in translation.

MOUNTAIN JOURNAL: What has trying to protect bears in the Lower 48 taught you?


LANCE OLSEN: That lower 48 bears face the same basic challenges as the bears of Asia, Canada, Europe, and South America. And that every bear’s single biggest challenge is that there are more challenges than just any one.


MOJO: In the absence of federal, state and independent scientists, where would we be with public land management? 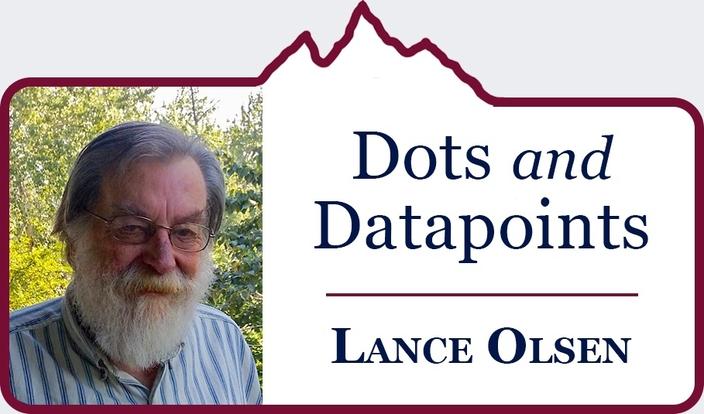 OLSEN: Up the proverbial creek. Scientists are among the world’s best sleuths, and we need them at work gathering and sharing the evidence they find.  I don’t mean to narrow this to bears, or research on bears. All animals depend on plants, for one example, and we need the botany specialists digging into the fine points of plant life. Likewise for a list of other specialties too long to cite here, but certainly including soil science, hydrology, and resource economics


MOJO: Chuck Jonkel, at the end of his life, had turned pessimistic.  What was the catalyst?


OLSEN: I think it came on him little by little, and he wasn’t alone. I had the luck of talking with other biologists, and again, it’s the situation of no single issue alone, but the cumulative effect of many that seem harmless enough only if you look at them one at a time.


MOJO: Your column is really about identifying scientific data points and trying to elevate them into public consciousness, connecting the dots in such a way that they weave a mosaic of what's happening.  Based on the pattern, what are your major concerns? 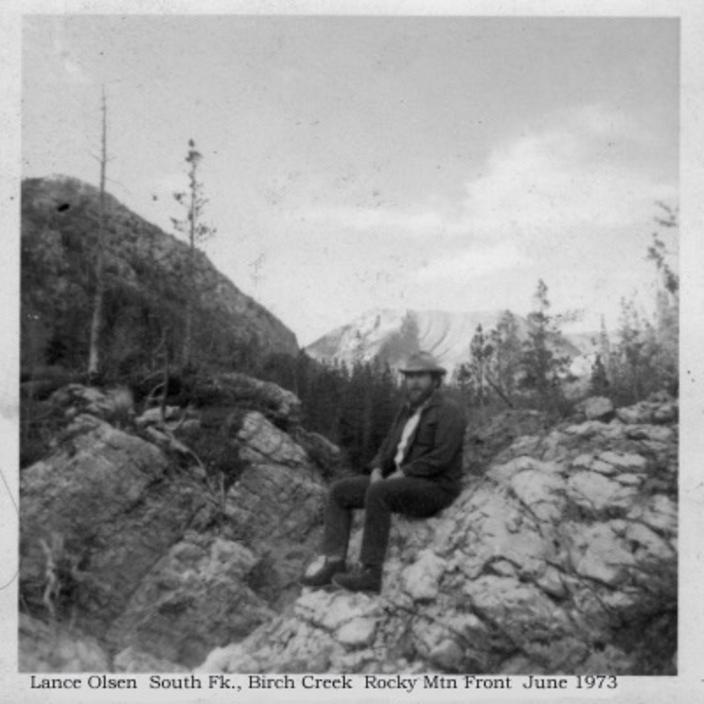 Lance Olsen out for a hike in the wild West.
OLSEN: The ages-old competition between people and wildlife for access to space would be up near the top of my list. Except for scattered localized problems, this competition posed very little threat to wild species when the human population was a few million. But a lot has changed between there and here. Another high on my list of concerns is heat. Every living thing can only take so much of it, and is likely to get more of it. Even less than lethal heat has impact on life and lives across the Plant and Animal Kingdoms.


Another concern is how people interpret the inescapable uncertainties of any science, including climate science. A major feature of climate uncertainty is that it cuts both ways: things might not turn out as bad as expected. Or could turn out worse. The erosion of middle class income raises concern because it's likely meant at least some loss of middle class donations to conservation causes.
Increase our impact by sharing this story.

GET OUR FREE NEWSLETTER
Never Miss A Big Story!
Tags: Dots & Datapoints

Lesson From The Great Eclipse: When We Stand In Awe Of Nature, We Become Better Citizens
One profound lesson from the great eclipse of 2017: Science says that people who spend more time reverentially in the great...
Read
Big Art of Nature, Conservation, Culture

Ryan Zinke Now Claims To Be A Born-Again Conservationist
After angering millions of Americans for his brazen anti-environmental agenda, can the Interior Secretary win back the trust of citizens?
Read
Back to home