Should Carrying Bear Spray Be Required For Big Game Hunters In Grizzly Country?

Just as life vests are mandated for boaters and wearing orange for rifle hunters, Mike Bader says bear spray ought to be compulsory too 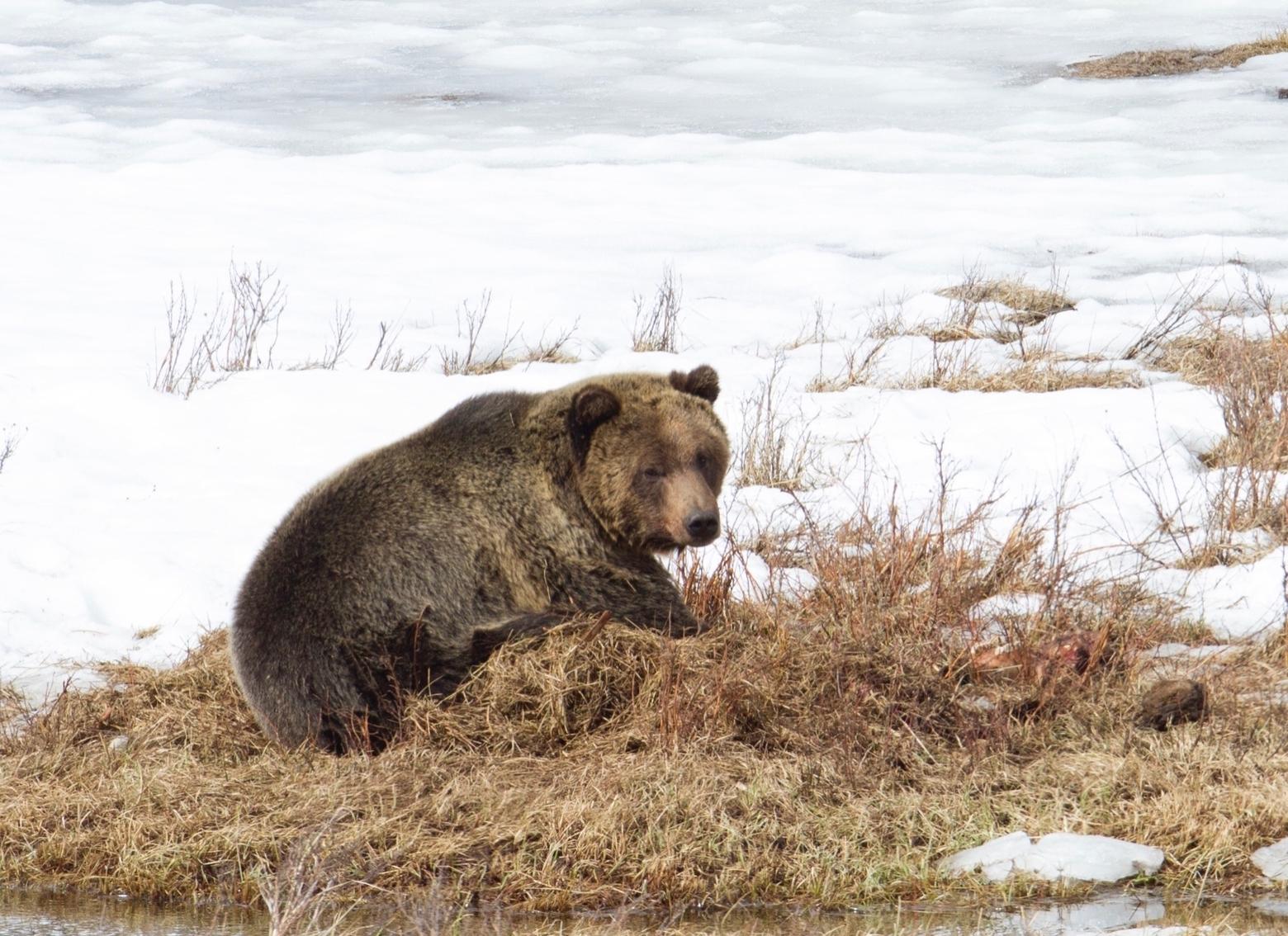 A grizzly bear on a bison carcass near Blacktail Pond in Yellowstone. While hunting is not allowed in Yellowstone, an elk hunt is staged in Grand Teton National Park and over the years encounters over carcasses between hunters and grizzlies have resulted in human injuries and dead bears, just as they have in national forests. Grand Teton requires hunters to carry bear spray. Photo courtesy Jim Peaco/NPS
Hunters are afield in the quest for winter meat and it’s time for self-reflection and responsibility. The connection between hunting and grizzly bear-human conflicts in the northern Rockies is well documented. Many occur when hunters retrieve a carcass, only to find it has been appropriated by a grizzly bear.
An alarming number of human injury incidents have occurred to bow hunters already in 2019, with four in the Gravelly Mountains of southwest Montana in one week this fall. In each case firearms were used to break off contact.
Following the mauling of a bow hunter in 2010, Montana game warden Sam Sheppard said bears were attracted to the area because hunters had been leaving gut piles. "It's kind of a little cycle," he told the Associated Press.  "You have a fair number of elk, get some elk hunters, elk hunters have some success and put some carcasses on the ground, with carcasses on the ground, you have bears."
Bears are not stalking people. Most conflicts are the result of surprise encounters. Reaching up to 800 pounds, a surprised, frightened grizzly bear can do lethal damage in mere seconds.
Bow hunters quietly stalk, often alone and without bear spray, through landscapes which may be littered with gut piles. These are protein jackpots for bears and other wildlife, who quickly remember this annual food source. It’s a recipe for conflicts. Moreover, grizzly bears hunker down in “day beds,” often in thick forest and underbrush. I know from personal experience that startling a sleeping grizzly bear is frightening for bear and human. It’s time for proactive measures including a “hang it or haul it” rule prohibiting leaving carcasses on the ground overnight, including gut piles.
I co-signed an official request to Montana Fish, Wildlife and Parks to require hunters to carry bear spray. The state used technical arguments to reject it, ignoring common sense and public safety. National forests in the Greater Yellowstone of Montana, Wyoming and Idaho rejected a similar request.  In summer 2019, the Wyoming Game and Fish Commission failed to act on a petition submitted by seven conservation groups to require hunters carry bear spray.
Grand Teton National Park, the only national park in the Lower 48 that hosts a big game hunt, requires elk hunters to carry bear spray. Grand Teton's hunt is part of its controversial "elk reduction program."
Citizens in Montana, Wyoming and Idaho are required  to wear life jackets when boating because it saves lives. Hunters must wear hunter orange. You can’t spotlight wildlife and technologies deemed unsportsmanlike have been banned. Yet, we all know voluntary actions are not enough as it only takes a few non-volunteers to raise the risks for all. That's why regulations exist.
Would everyone wear hunter orange if it wasn’t required?
So at least for this fall again, a hunter's decision comes down to personal responsibility and common sense. Carry bear spray and know how to use it. Quietly stalking through underbrush and deadfall with limited visibility in grizzly country is a bad idea. Avoid hunting alone and at dawn and dusk when bears are more active. Couples should consider taking turns hunting, with the other close by on the lookout.
If you must leave part of a carcass overnight, have company when you retrieve it, including a lookout. Have bear spray out and ready. If the carcass is buried with dirt and sticks or there is sign of bear presence, leave. Elk steaks are awesome, but not worth dying for.
The grizzly bear is an indicator of ecosystem health and human-caused mortality has greatly increased. Most is avoidable and preventable, yet bear-human conflicts cannot be totally eliminated, especially with the skyrocketing levels of human use in backcountry areas that are the bear’s stronghold. That is, surprise encounters will occur. However, we do have the ability to change the odds through our own behaviors, while we demand responsible leadership on this issue at the state and federal level.
EDITOR'S NOTE: Readers can find more information from the following links:
What the Interagency Grizzly Bear Committee says about bear spray.
What the campaign Be Bear Aware teaches about bear spray.
Words of advice on bear spray use from Danielle Oyler of the Montana Bear Education Working Group. 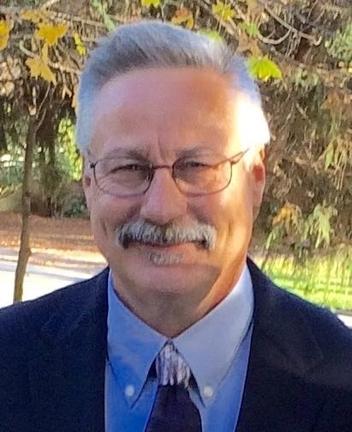 Mike Bader, who lives in Missoula, is a longtime Montanan. A hunter, angler and former ranger in Yellowstone, he today is a natural resources consultant, musician and woodworker. As a proponent of large landscape conservation, he has been involved in grizzly bear research and management issues since 1982 and has published several professional papers on grizzly bear distribution, habitat, mortality and behavior.