Back to Stories
Co-existence, Culture

To Be A Man, Real Warriors Don't Have To Kill Lions 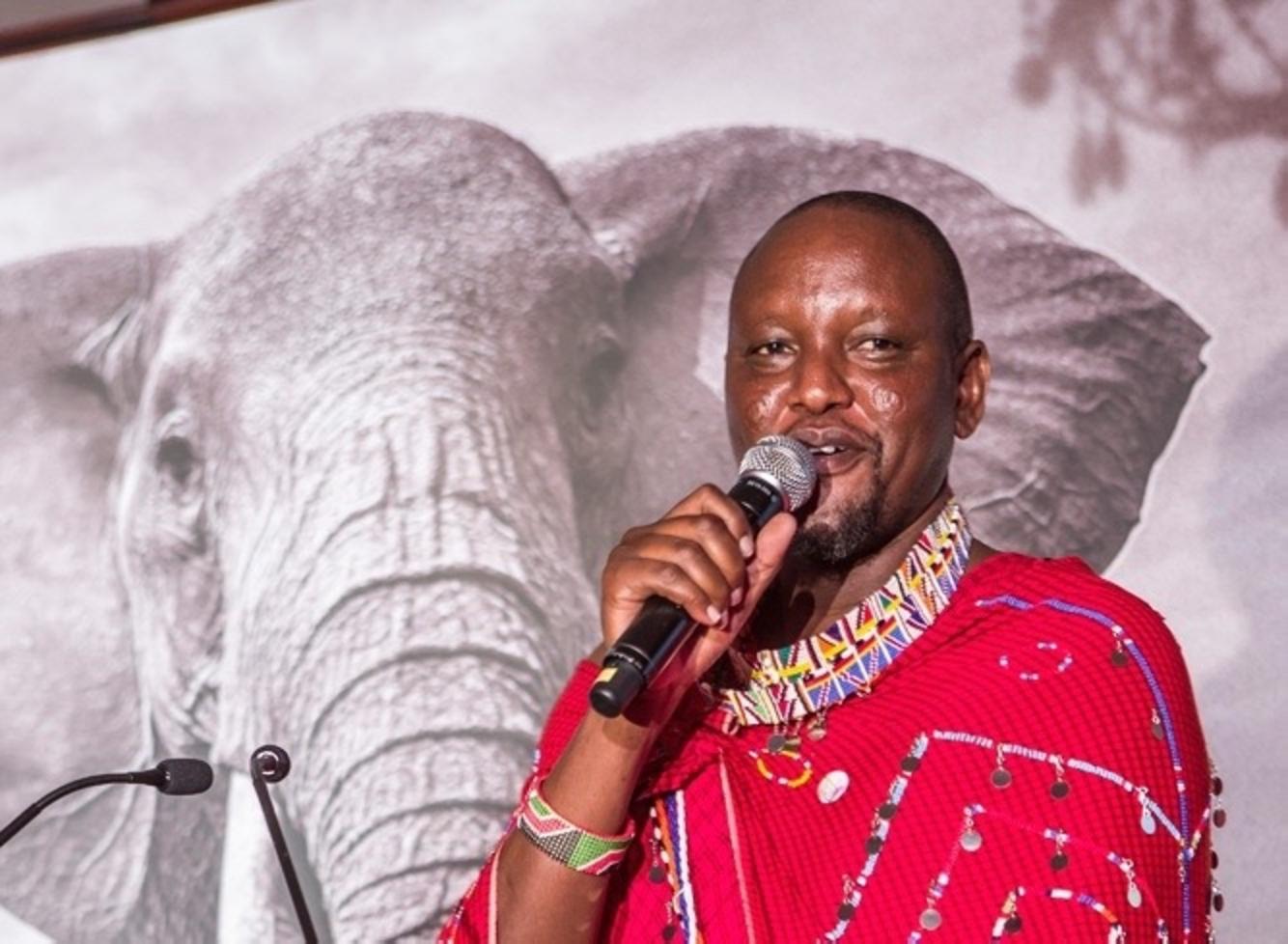 Daniel Ole Sambu and I were sitting in the second-floor grand room at Jackson Lake Lodge discussing predator conflicts this week, when he said, “American cowboys love their cows and we love our cows, too.”


Mr. Sambu isn’t a wrangler; he’s a herdsman-warrior by identity—a member of the mighty Maasai of Kenya and Tanzania. Daniel’s people for 600 years have venerated the killing of lions as a rite of passage for boys becoming men. They’ve also adhered to a long tradition of taking lethal revenge on big cats that eat their livestock.


Cattle are treasured assets on the same African plains where great wildlife migrations still happen.  Think of the Disney film The Lion King.  Yet this is the real-life region that serves as a comparative reference point for the Greater Yellowstone Ecosystem.


While lions have caused conflict with the Maasai they are simultaneously beheld with profound reverence. However, the outlook for lions is grim. 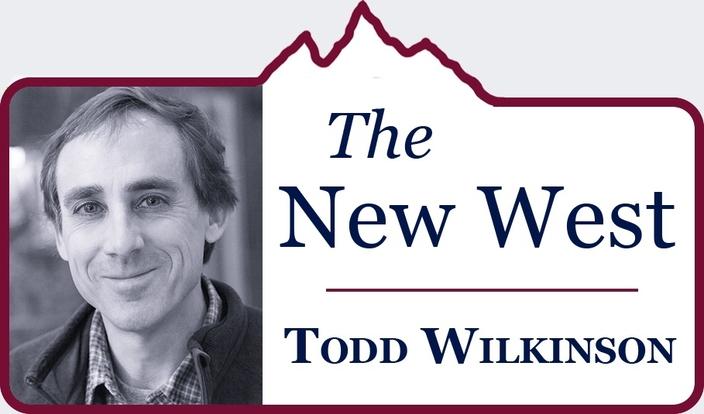 In the span of two human generations, lion populations in eastern and southern Africa have plummeted from hundreds of thousands to just 20,000, raising fears that by the middle of this century they might cease to exist in the wild.


Finding this outcome unacceptable, Daniel got involved with an organization called Big Life Foundation where he serves as predator protection coordinator. Big Life Foundation has ushered forth two game-changing initiatives. It has a compensation program that reimburses livestock losses caused by lions. Further, it has advanced an alternative to the deeply-engrained belief that a young man must kill a lion to earn warrior credentials.


In its place is something called “the Maasai Olympics” where men from different clans compete with one another to earn honor and respect in their community.


Daniel knows how difficult it can be to tweak culture so that new ways of thinking are possible.

During his younger years, he and his friends carried their traditional spears on five unsuccessful lion hunts.  Today, he is a role model for a different way of thinking.


At age 41, Daniel holds status as a Maasai elder. He is also a father of four (two boys and two girls) and, equally as important, a mentor to young men, showing that culture can be respected and lions kept alive as assets.


Of course, conflict in Maasai land is much more complicated than just lions vs. people.  Hyena predation on livestock is a serious problem—and there are leopards. But there’s also an insidious link to climate change that has created an epic challenge.


In the wake of devastating drought, many Maasai switched from herding cattle to sheep and goats—animals not only more vulnerable to predators but who's grazing is causing desertification, destroying the land’s ability to support cattle and wildlife.


Just as Daniel and colleagues have made tremendous strides in resolving one dilemma they face another.


For just $1.2 million annually, Big Life is nonetheless achieving extraordinary results.  It funds the predator compensation program, employs 360 community rangers involved in anti-poaching efforts across the Amboseli Ecosystem and has a scholarship program for 200 students. Big Life is helping both lion and elephant populations (the latter racked by ivory poachers) to rebound.


The Maasai’s story is told in a moving new film, Tribe Versus Pride by Dereck and Beverly Joubert (Terra Mater Factual Studios).


Every time I attend the Jackson Hole Wildlife Film Festival, which attracts the best nature filmmakers and most innovative conservation thinkers in the world, I leave with three emotions: inspiration as a result of breathtaking work happening at a time of global ecological crises; admiration for film fest director Lisa Samford who, together with her team, put on an extraordinary event; and tinges of sadness.


Why sadness? First, the world needs courageous underdogs like Daniel and his associates who, against overwhelming odds, are fighting battles to save wildlife. They deserve our support but don’t always get it.


Second, I wonder: are we as humans capable of paying attention to the big picture?


Third, with such a profound combination of hard-earned experience, insight and talent assembled in one place, why do federal and state wildlife managers in Greater Yellowstone not use the knowledge pouring out of the film festival as a vital resource?


Answer: there is still a prevailing imperialistic/post-colonial mindset that we in the developed world have all the answers.


Yet it’s clear with ongoing, often irrational mindsets prevailing in our own region with issues like “predator management” that we don’t. There are a lot rural communities in the U.S. could learn from the Maasai with how to change tradition to achieve better outcomes for co-existence between humans and predators.


If you care about lions, elephants and the future of other iconic African species, if you believe in the power of local people to make positive change, and if you root for underdogs, then you ought to think about Daniel Ole Sambu of Big Life Foundation (biglife.org) in your giving.

The Forgotten Westerners: 'East of Billings'
Beyond the hipster havens of Bozeman and Jackson Hole, the pain of small towns is real. MoJo's new columnist Alexis Bonogofsky...
Read
Back to home