Eruption: How Human Development Is Degrading The American Serengeti 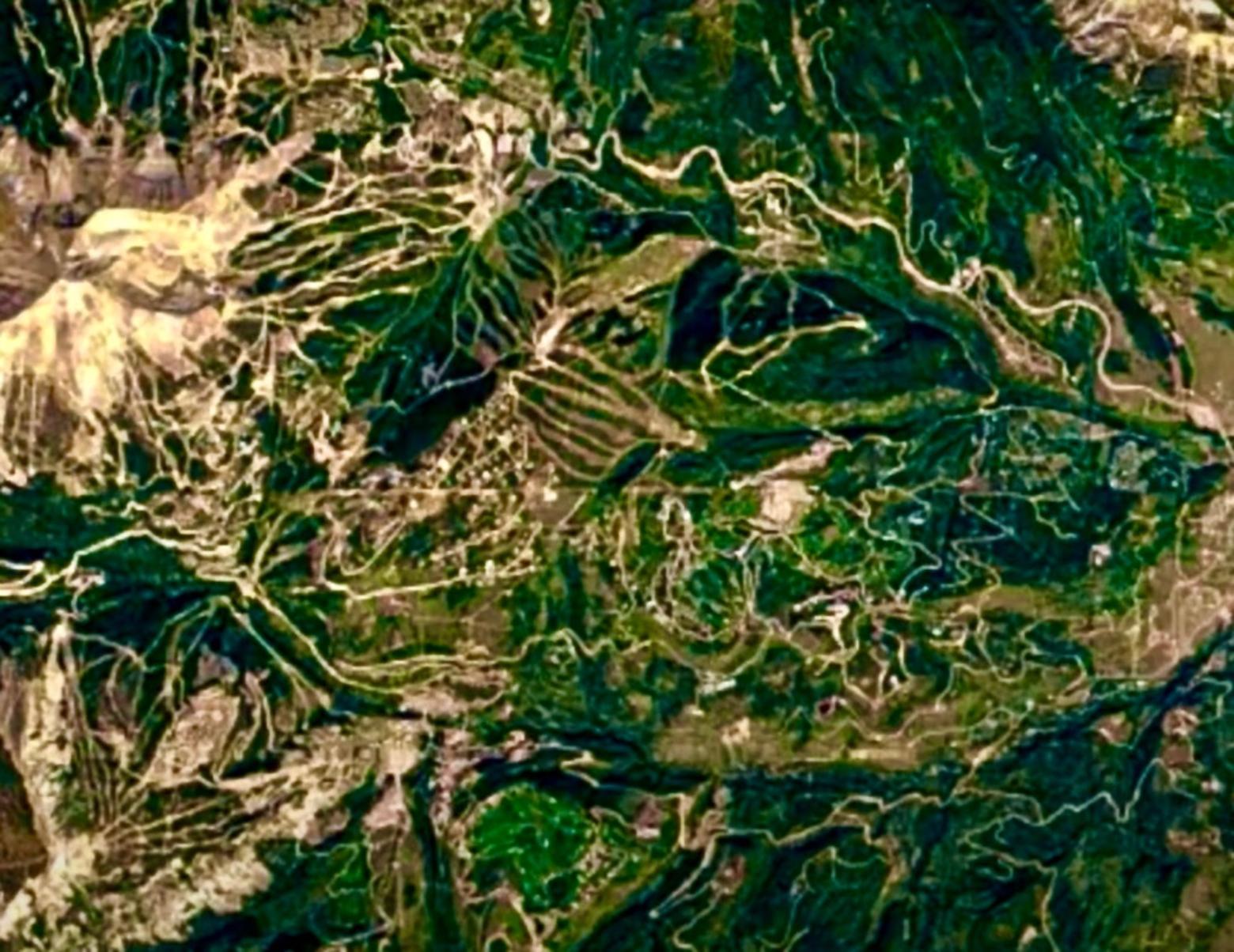 The human footprint of Big Sky, Montana as captured by GoogleEarth and satellite imagery between 1984 and 2020. Notably, the images do not include covid-related growth that generated more than $1 billion in real estate changing hands. Big Sky is located right in the middle of the otherwise wild and rugged Madison Mountain Range and its negative spillover affects are impacting the Gallatin River, the wildlife-rich Gallatin Mountains and potentially the Madison Valley which in winter is home of one of the largest migratory elk herds in the West.
by Todd Wilkinson
Population growth in the Greater Yellowstone Ecosystem—and, for that matter, many other locales where humanity intersects with still-wild natural landscapes—has been likened to a frog being slowly boiled in a pot of water, unaware that it’s being cooked to death.
The analogy seems especially apt. For people residing in a region like ours, the gradual, incremental impacts of growth may be imperceptible, while for others coming here, who knew special rural places generations ago and visiting it today, a return can be jarring. Make no mistake, not all corners of Greater Yellowstone have growing human populations nor are all recreation trails being inundated with record numbers of people. 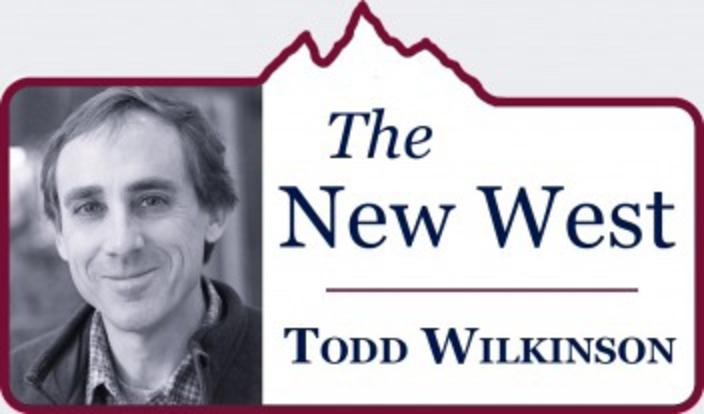 But many are. And the negative transformations are not confined or contained; there are spillovers. Fueled by covid effect—large numbers of people trying to escape the pandemic by leaving urban areas for the public land hinters of the American West either relocating or coming on vacation—the pace of change has accelerated. Many planners in bustling towns and counties, many public land managers, many scientists, many conservationists and citizens concerned about the fate of the region’s famous wildlife, view the inundation as a wake-up call.
Not only is photographic imagery worth a thousand words; the truth that pictures tell, documenting the progression of the human development footprint chronicles not only the landscape-level impacts that already have happened, but their patterns portend what is yet to come—in the absence of a viable regional conservation strategy.
Thanks to a remarkable new feature from GoogleEarth called “Timelapse” and using satellite imagery, we are able to observe the dramatic progression of growth. In the videos assembled below, you can see how growth has picked up in speed and intensity. Worrisome to those trying to protect wildlife migration corridors for half a dozen species that remain intact in Greater Yellowstone and nowhere else in the Lower 48 to the degree they do here is what we don’t see. Yet.
Many agricultural lands—farms that grow crops and ranches with livestock, both of which provide crucial habitat and open space that defines Greater Yellowstone’s aesthetic ambiance and character, are subdivided. Platted for potential residential and commercial development, thousands of lots remain invisible, meaning that habitat which appears protected, may not be—unless it is safeguarded by a conservation easement.