Is A Toothless Federal Bureaucracy Devoted To Ecosystem Protection Capable Of Doing Its Job?

What happens when a bunch of federal bureaucratic agencies are thrown together with a mission to protect America's best wildlife ecosystem? Not enough, argues Earle Layser in part two of his series on 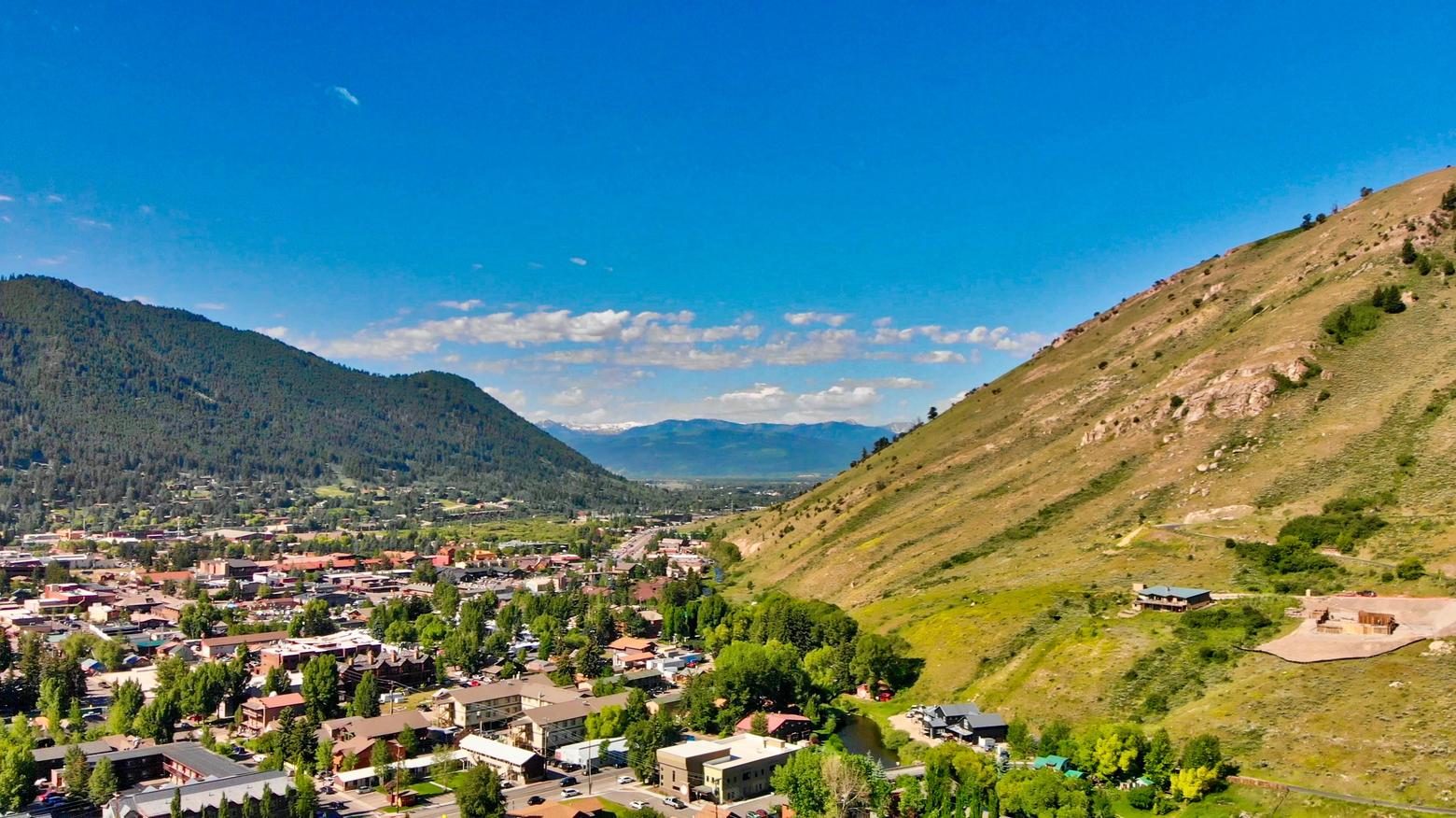 As development intensifies on private land in Jackson Hole, it is negatively affecting wildlife and habitat on adjacent federal public land, as with the Bridger-Teton National Forest represented by forested mountainous areas on the left-hand side of this photo. It also is created islands of of habitat as represented by East Gros Ventre Butte to the right. Meanwhile, as private land development surges in the region, one entity that has been strangely silent in raising concern about impacts on public land is the Greater Yellowstone Coordinating Committee, comprised of the major federal land management agencies. GYCC was formed 60 years ago to promote thinking across invisible administrative boundaries. Critics say that not only does the GYCC lack teeth but its leadership doesn't possess the courage to make the public aware of how development is impairing public lands. Photo license from Shutterstock/GagliardiPhotography
EDITOR'S NOTE:  In this, the second part of Earle Layser's three-part look at the Greater Yellowstone Ecosystem, that began 75 years ago with a visit to Yellowstone Park and included work for the Forest Service and agencies as a resource consultant, he highlights the lack of a cohesive vision for protecting the region. In particular, he draws attention to an obscure bureaucratic confederacy known as the "Greater Yellowstone Coordinating Committee" that has been in existence since the 1960s and is supposed to promote transboundary thinking in addressing important issues shaping the ecosystem. The GYCC, as it known, however, has a mixed record. While it has played an important role in getting different agencies to, for example, embrace policies that advance grizzly bear conservation, it has failed to reconcile contradictory agency policies pertaining to feeding of elk, the spread of Chronic Wasting Disease, and highlighting negative development on private land that threatens the ecology integrity of public lands. If it were really providing a leadership function, critics ask, then why doesn't the public know what it does? Layser provides an overview of the GYCC in his piece below that is part of "Reflections on a Changed and Changing Yellowstone." —Mountain Journal
Part 2: Is The GYCC Part of the Solution or the Problem?
By Earle Layser
The 22.5-million-acre *Greater Yellowstone Ecosystem (GYE) is a vast area, larger in size than the states of Vermont, New Hampshire, and Connecticut combined. Grand vistas, wildlife, geysers, canyons, rivers, forests, and America primeval come to mind—a place the American people proudly cherish. And, rightly so, it is a national treasure.
Behind the scenery, however, overseeing and underlying it all, is another type of vastness—bureaucracy. The administration of the parks, public land and natural resources within the ecosystem is a hugely complex and often controversial endeavor.
First, principally, there are four federal agencies involved—the National Park Service (two national parks), US Fish and Wildlife Service (three wildlife refuges plus threatened and endangered species) and the Bureau of Land Management, all of which are under the US Department of Interior; and the US Forest Service (with five national forests consolidated from seven) and three different larger regions represented) overseen by the US Department of Agriculture. Each federal agency has its own legislative mandate, meaning mission and sometimes inconsistency in how it is carried out.

In addition, further confounding the picture, three state (Idaho, Montana and Wyoming) wildlife agencies lay claim to management of wildlife not federally protected under the Endangered Species Act and fisheries on the public lands within their states adjoining the national parks (but not within the parks). Of course, wildlife recognize none of those things mentioned above, including the artificial administrative boundaries created by humans.

Like I said, it is complicated—different entities with different and often inconsistent or contradictory objectives. Recognizing the complexities, in 1964 the federal agencies, represented by the dozen or more jurisdictional or administrative units, formed what we know today as the “Greater Yellowstone Coordinating Committee or GYCC—not to be confused with the conservation organization, the Greater Yellowstone Coalition or GYC, founded in 1983. 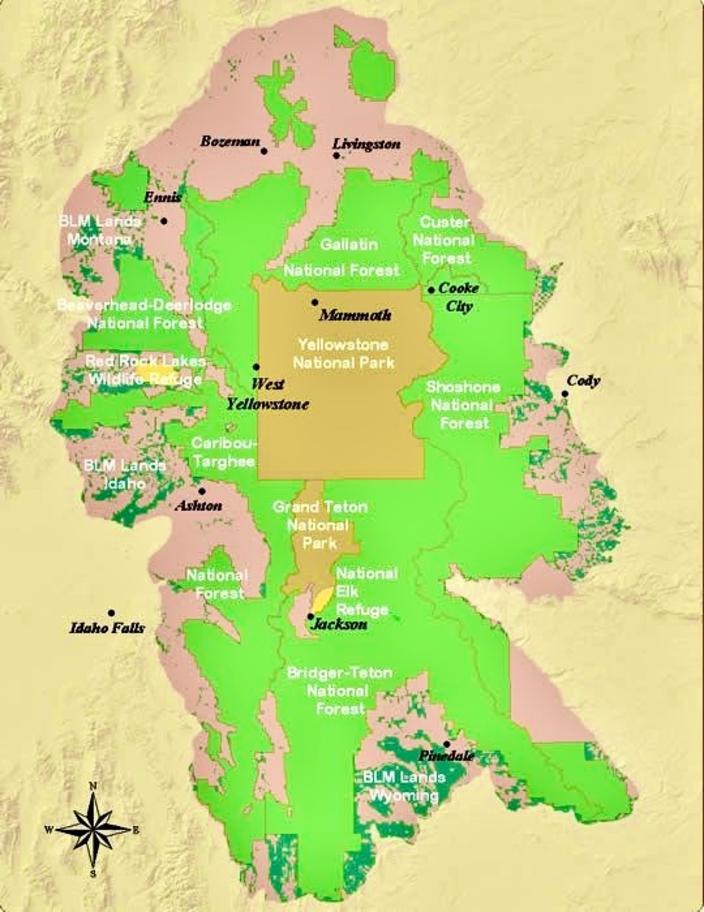 Jurisdiction of the federal Greater Yellowstone Coordinating Committee
The purpose of creating the GYCC was to foster “cooperation and coordination [of management] at the landscape scale.” With a proviso, however: “the GYCC was/is not intended to be a regional decision-making body.” Of course, this leads to the question: what does it actually do if it is a bureaucracy that mostly only "advises" but has no teeth to implement policy nor force to confront sister agencies whose actions might be undermining ecosystem health?
Subsequently, in 1985, a US House subcommittee held hearings on the need for coordination and planning across the region’s federal administrative boundaries and to better include science in the decision-making process. It found that while the agencies might see themselves as part of a larger ecosystem, they were not always apt to act with a unified vision.
In 1994, the agencies produced a 70-page draft Vision for Yellowstone’s Forests (15 Pub. Land and Resources Law Review, Vol. 15 #3, 1994). It described the purpose and pathway for integrated management of Yellowstone’s federal lands.
The perceived or imagined implications of the Vision for traditional uses, private land owners, and other vested interests set off an uproar of public protest. Meanwhile, on the other hand, meetings, seminars, and scholarly policy analyses were being conducted promoting and defining ecosystem management. A type of stalemate was achieved—continuation of the status quo. The Vision was reduced to a 11-page Framework for Coordination, while two high-ranking agency personnel and their jobs vanished, victims of the controversy.  Here is an overview of the contentious political battle, for those who might care to read a summary.
Writer Jeffery St. Clair summarized, “It should now be obvious that even when high-level agency officials develop innovative ecosystem management scenarios, ideas that invariably conflict with the dominant political paradigm, politics will prevail—often with disastrous consequences.”
That was the GYCC’s last attempt to fulfill its promise of being a bold leader in thinking beyond boundaries.  There is an adage in planning that if you do not know where you want to go, then it matters little which direction you go.
Today, the GYCC lives on and generates a great deal of information and data, but no actual decisions per se. Decisions remain the purview of each administrative unit’s line officers. Collecting data is portrayed as science. Through GYCC coordination, though, administrators are less apt to blindside one another. Significant decisions are informed collectively.
But you still might rightly wonder to what extent do the Greater Yellowstone administrators actually incorporate the reams of public comment, data, and information (or science) that is generated by the GYCC in the management and decision-making process? Has the administration of the parks and public lands really changed much or any since the House subcommittee hearings in the 1980s? 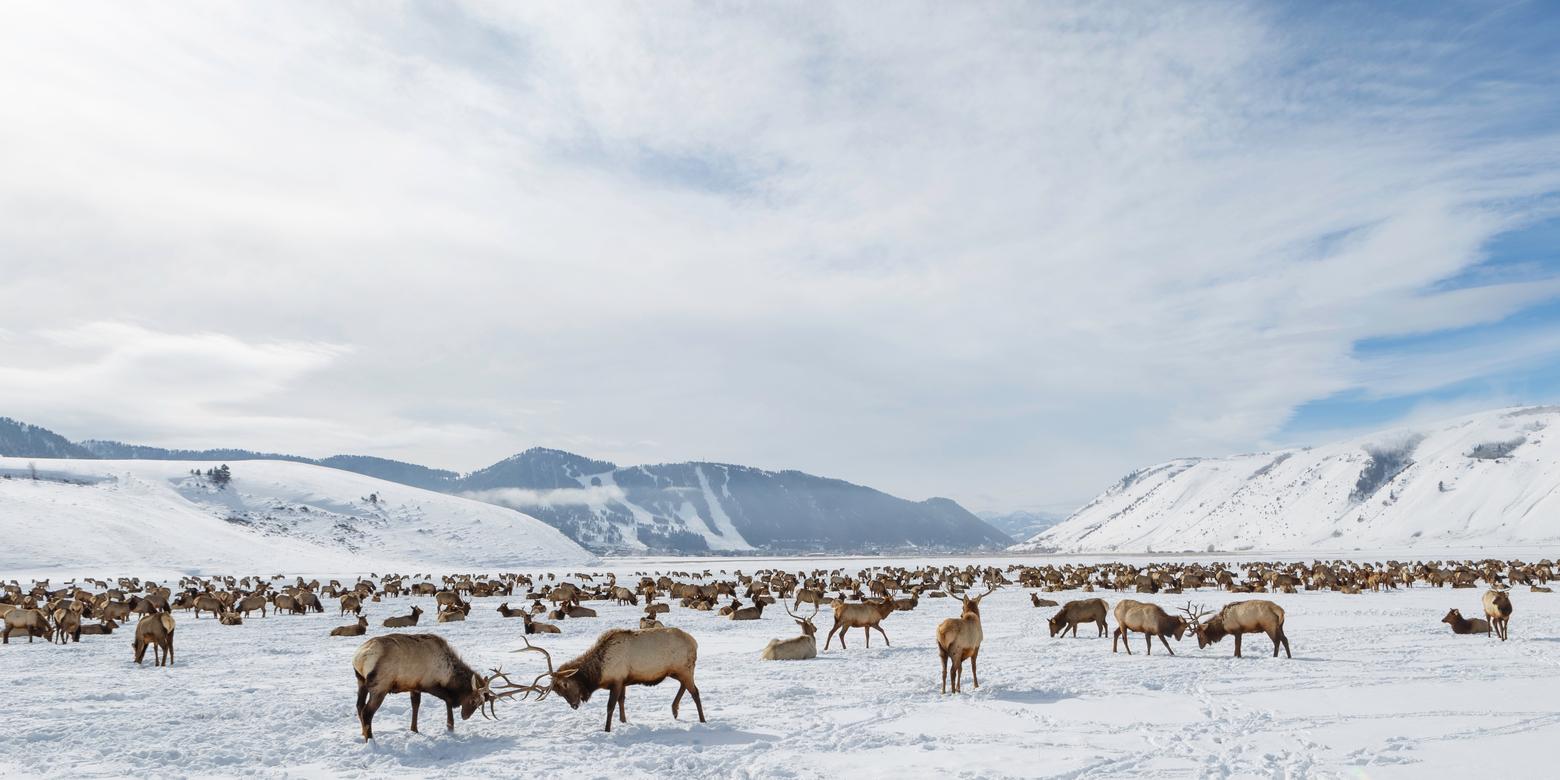 Paradise Valley, Montana, located along the Yellowstone River between Yellowstone National Park to the south and the town of Livingston, Montana to the north, is a crossroads for wildlife moving between both Yellowstone and the adjacent Custer Gallatin National Forest. which rims the valley. The scene in this photo is deceiving for it gives the impression that the open space will be there forever. However, invisible are the thousands of private property lots that have been subdivided. Even if not all of them are developed, those that do, along with structures and driveways, lawns, fences, yard lights and dogs will bring major disruption to wildlife that moves to and fro from the national forest. The Greater Yellowstone Coordinating Committee does not weigh in significantly on private land issues even though it is exists to advance ecosystem health. Its reluctance to be vocal, critics say, is a major problem and a disservice to the public lands it is supposed to be protecting. Photo licensed through Shutterstock/PTZ Pictures
In many ways, the administration and protection of the Greater Yellowstone Ecosystem today mirrors our increasingly splintered democratic society and its complexities, including a fractured decision-making process as illustrated boldly by the GYCC.
There is continuing and deepening concern that increasing population and urban growth, combined with today’s technology, are threatening the Greater Yellowstone Ecosystem’s core natural values and resources, while the agencies responsible for administering the ecosystem are being swept along by the rising tide of people on the landscape. Simultaneously there are calls for more accommodations, developments, ease of access, and more resource use, to the detriment of the ecosystem.
Decades ago, the growing and potential problems were already recognized and a management paradigm to better address the issues was developed and proposed in the Vision. A ground swell of local and high-level politics with vested interests intervened in defeating that in order to allow for continuation of the status quo.
Today, the Greater Yellowstone faces an existential threat from cumulative effects;  but more, too from a burgeoning population in the valleys and resort towns adjacent the parks and public lands and the demands of many more people engaged in multiple activities across the landscape.
A question on the minds of many is if federal land managers, conservation organizations and elected officials are up to the task of meeting the challenges?
Next time:  Part 3: How Do We Slow Down Change When It Is Happening Faster Than We Can Respond?

NOTE:
Here is link to Part 1 in Layser's series, Part 1:  Yellowstone And The Price Of Popularity—It Started With A Pilgrimage To Wonderland 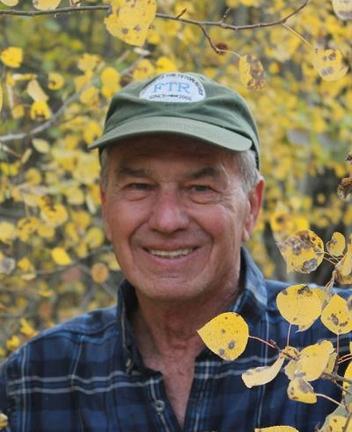