Back to Stories
The New West

'Liberal Radio Media' As Elusive As Bigfoot In The Rural West 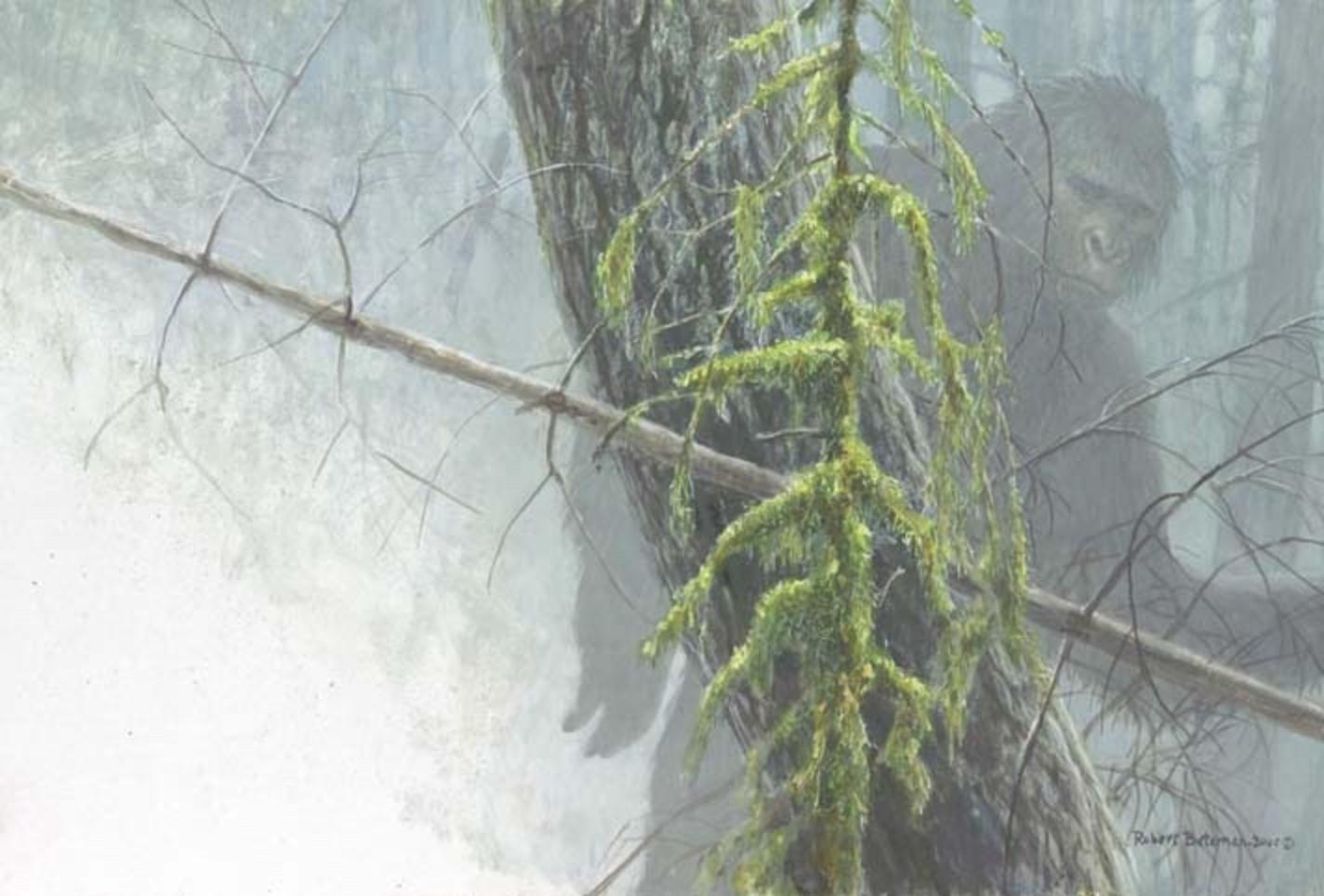 "Sasquatch," a painting by legendary Canadian nature artist Robert Bateman (To learn more about his collectible art, visit http://robertbateman.ca)
By the nature of what I am fortunate to do, moving peripatetically as an old school dinosaur journalist from story to story, I spend a lot of time traversing Wyoming, Montana and other rural corners of the West.


When my family takes vacations, we prefer road trips over flying, and two-lane highways over interstates; dirt county roads and small towns, even better. We enjoy eating pie in local mom and pop greasy spoons rather than at fast-food franchises.


More recently, we’ve savored podcasts delivered to us via cellphone and satellite radio. But for a long time passage through the Western hinters insured something else.


You see and hear a lot of things out on the open road. Second only to sasquatch, one of the most elusive rural beasts stalking the big open is the mythical “liberal media.”


Oh, sure, it is purported to lurk but, save for coming within range of public radio, seldom is heard a discouraging word challenging the constant thrum of commentary heard in the voices of Limbaugh, Hannity, Beck, Savage, Ingraham and others. 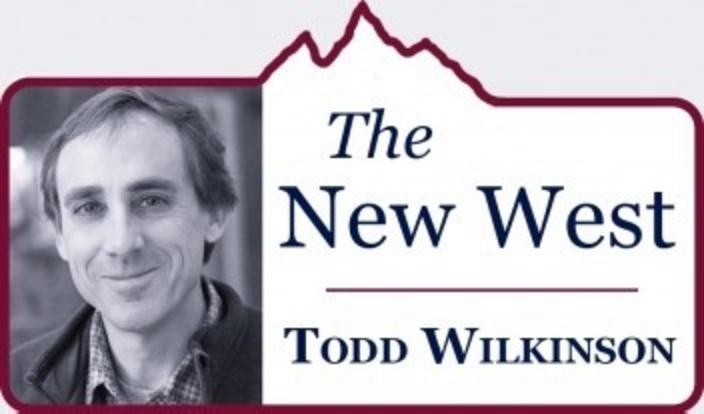 Over and over again their interpretation of reality is jack-hammered into the skull, feeding into the whirlpool of a constant feedback loop of “information” that, were it ever actually subjected to serious rebuttal, would never hold up.


Climate change=hoax invented by the Chinese. Obama=born in Kenya and involved in a conspiracy to overthrow capitalism. Democrats=godless because their Jesus is different from ours. Women advocating for equal standing in the workplace=femi-Nazis. Wolves=wiping out ranchers, threatening children at bus stops and decimating our big game herds.


Soon, if we aren’t careful and vigilant, we’re told, they will succeed in fomenting a take-over of local county planning and zoning and steal our private property rights.


They want to put chips in our brains to control our thoughts and establish Sharia law, empowering health-care death panels that will determine how we live and die and oh, by the way, black helicopters were recently spotted dumping more wolves into Yellowstone because the secret unspoken desire of radical environmentalists is to destroy our elk.

They want to put chips in our brains to control our thoughts and establish Sharia law, empowering health-care death panels that will determine how we live and die and oh, by the way, black helicopters were recently spotted dumping more wolves into Yellowstone because the secret unspoken desire of radical environmentalists is to destroy our elk.

You could/can motor for hours on end and not escape such banter, like an endless theatrical performance of Orson Welles’ War of the Worlds.


If you are so inclined to believe it, advertisers are happily ready to sell you everything you need: gold for hoarding, freeze-dried food packaged in five-gallon buckets to stow in the bunkers and lots of guns because, right now, Chuck Schumer, Nancy Pelosi, Harry Reid and jack-booted thugs working for the federal govenrment are coming for our 12-gauges and 30.06s.


That’s why it’s wise to be ready with semi-automatics and bump stocks.


Over and over again such warnings are repeated daily on rural radio, like incantations recited by a cult, unchallenged by anything remotely representing reality.


Is it any mystery why the gospel of alternative facts is embedded so deeply in the psyche of rural Westerners?


Now the Trump Administration, along with its allied commentators and the stations broadcasting them, are telling Congress (including lawmakers raised on the above) that Americans shouldn’t shell out a penny of their hard-earned tax dollars to support “leftist” entities like PBS and NPR, the National Endowments for the Humanities and Arts.


Instead, citizens should, by act of faith, be pouring billions and trillions more into bolstering military defense—an area of government that largely escapes serious scrutiny of wasteful spending, cost overruns, lack of fiscal accountability, equipment that doesn’t always work, stealth bombers that military experts say aren’t needed, and billions unaccounted for in the Iraq and Afghanistan campaigns.


Of course, if you’re listening to media in the rural West, you know that scrutinizing such stuff doesn’t matter because the “liberal media” is part of a conspiracy to destroy America. That’s why we also need to spend billions on a wall, not only along the US-Mexico border to keep unwanteds out, but we must continue constructing walls between ourselves.


For proof, all you need to do is listen to all those liberal media radio channels blaring from the dashboard of the pick-up.


Oh, you can’t find it? Strange. It’s there somewhere, and if you can’t see it that’s because the liberals are succeeding in their Agenda 21 plot to make the dials invisible.

The Essential Role Of Eco-Capitalism In Saving The Best That Remains
Greater Yellowstone's rich tapestry will be won—or lost—based on what businesspeople do next
Read
Conservation, Public Lands, The New West

Are Trump, GOP Fueling A Blue, Green Tidal Wave?
Congressional redistricting and deepening support for conservation could soon be re-shaping the map of America
Read
Back to home