The Gravity Of Grief And Pressure In Extreme Outdoor Sports 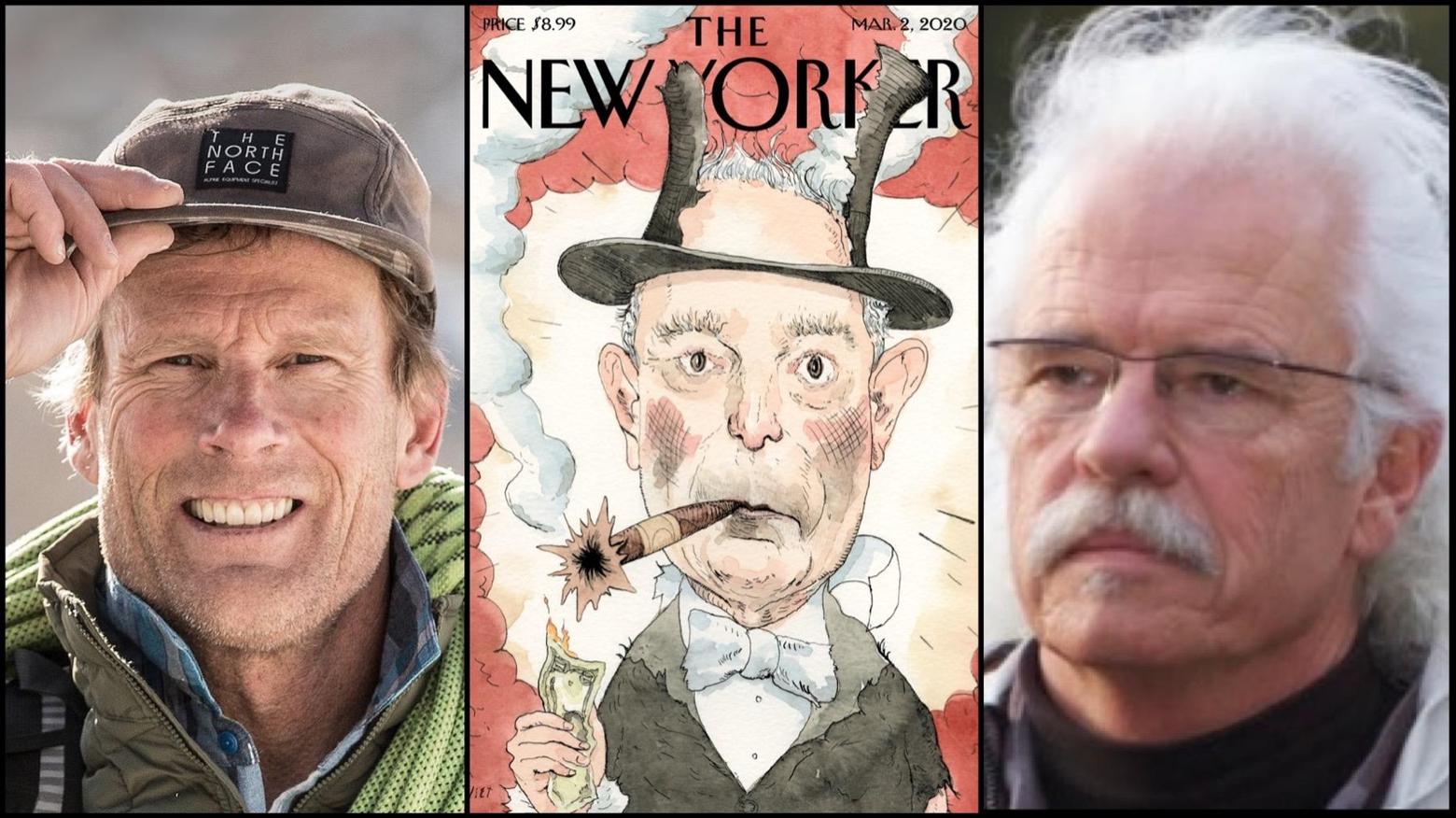 Legendary Bozeman climber Conrad Anker and his friend, Bozeman psychotherapist and Mountain Journal columnist Timothy Tate profiled in latest New Yorker. The topic: How to deal with the grief and pressure that accompanies extreme athletes. Graphic by August O'Keefe
What drives extreme athletes or, sometimes, any outdoor-oriented person to court the perilous edge?
What ethical and moral obligations do people have to loved ones should they be rendered widowed survivors?
How much pressure are sponsored athletes under to keep pushing the envelope by outdoor gear manufacturers, and what kind of toll does it take on them psychologically?
Why does our society seem to have such a weird voyeuristic fascination with desiring to witness people doing extraordinary things that could result in them perishing right in front of us?
How do maturity and ego evolve over time?
When does self-centered yen give way to self-effacing zen?
These are not obtuse existential questions. They are examined in a March 2020 New Yorker profile of two Bozeman friends.
The piece is titled "Survivor’s Guilt in the Mountains: Alpinists are intimately familiar with death and grief. A therapist thinks he can address the unique needs of these elite athletes."  It is written by New Yorker staff writer Nick Paumgarten, a former Bozeman resident. The story could just as well be featuring heroes and tragic figures in any mountain community where extreme sports are venerated.
Paumgarten tracks the career of famed mountaineer Conrad Anker and his pal, the local Bozeman psychotherapist Timothy Tate. Tate, who relates to the world as a sort of modern mystic, has been bestowed with a nickname by Anker. That moniker is “Gandalf”—as in the fictional wizard from J. R. R. Tokien’s The Lord of the Rings.
Fascinating is that part of the background for Paumgarten’s investigation began with a series of pieces Tate had written for Bozeman-based Mountain Journal and his column, "Community Psyche." Some of Tate’s writings deal with the trauma of athletes being lost to the mountains and the grief that settles in hard as people search for meaning. He often invites readers to reflect on the ultimate personal inquiry: for what purpose are we here? When we head into the wilderness is it to lose ourselves or find ourselves? 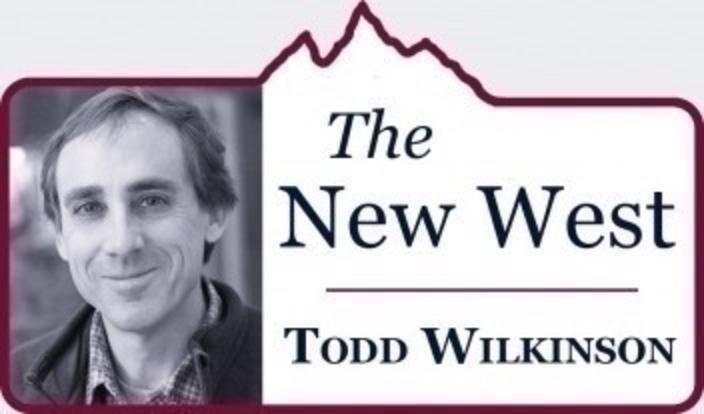