Heeding The Trade-Offs Of Recreation-Based Growth Near Yellowstone

Gallatin County, Montana is one of the fastest-growing non-urban counties in America but is there a plan to deal with the deluge? 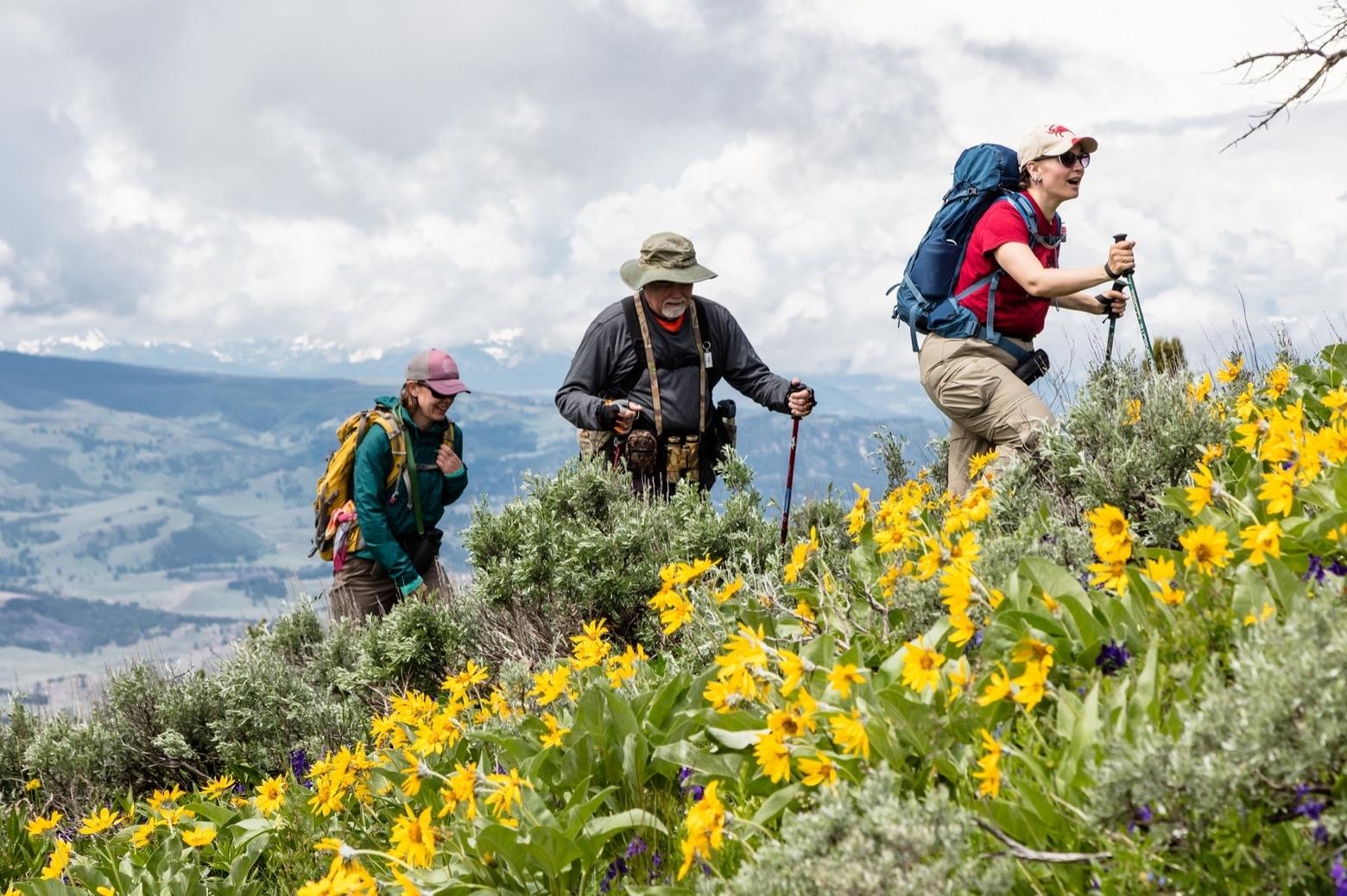 Summer hikers trek through a sub-alpine meadow south of Bozeman. Photo courtesy Jacob W. Frank/NPS
Census numbers released last week should come as no surprise in southwest Montana. Gallatin County, which encompasses Bozeman, remains the fastest growing in the state, adding more than 22,000 people since 2010. Adjacent Madison County came in second, having grown by 14 percent since 2010.

These growth trends reflect what we already know: this is a great place to live. People want to live in communities with access to outdoor recreation and natural amenities.

Our research at Headwaters Economics has found that the ability of recreation economies like ours to attract new residents—such as entrepreneurs, workers, and retirees—is a particularly powerful economic advantage. Across the nation, counties with recreation economies have grown faster since the Great Recession ended in 2010. Access to recreation may make the difference between gaining or losing population, particularly in small cities and rural areas.

In communities near national parks, these benefits are amplified. With over four million visits each year, Yellowstone National Park helps create nearly 8,000 jobs in our region, generating more than $219 million in income and a cumulative economic benefit  of more than $680 million.

As Gallatin County residents well know, attracting millions of visitors, new residents, and higher income households is not without trade-offs. Rapid growth in many recreation communities like Bozeman leads to an increase in the cost of living, urban sprawl, higher infrastructure costs, and development encroaching into prime soils, wildlife habitat, and wildfire-prone lands, among other challenges. If we aren’t careful, the rise in cost of living will outstrip the benefits from rising income.

As a community with a strong recreation economy and as a neighbor to a national park, we must work fast and intentionally to balance these trade-offs. Undoubtedly, this will require hard decisions by our leaders. Land use planning will need to prioritize the protection of special places, focus development in areas with existing infrastructure, and incorporate meaningful affordable housing strategies to maintain our quality of life and remain an appealing place to visit and live. 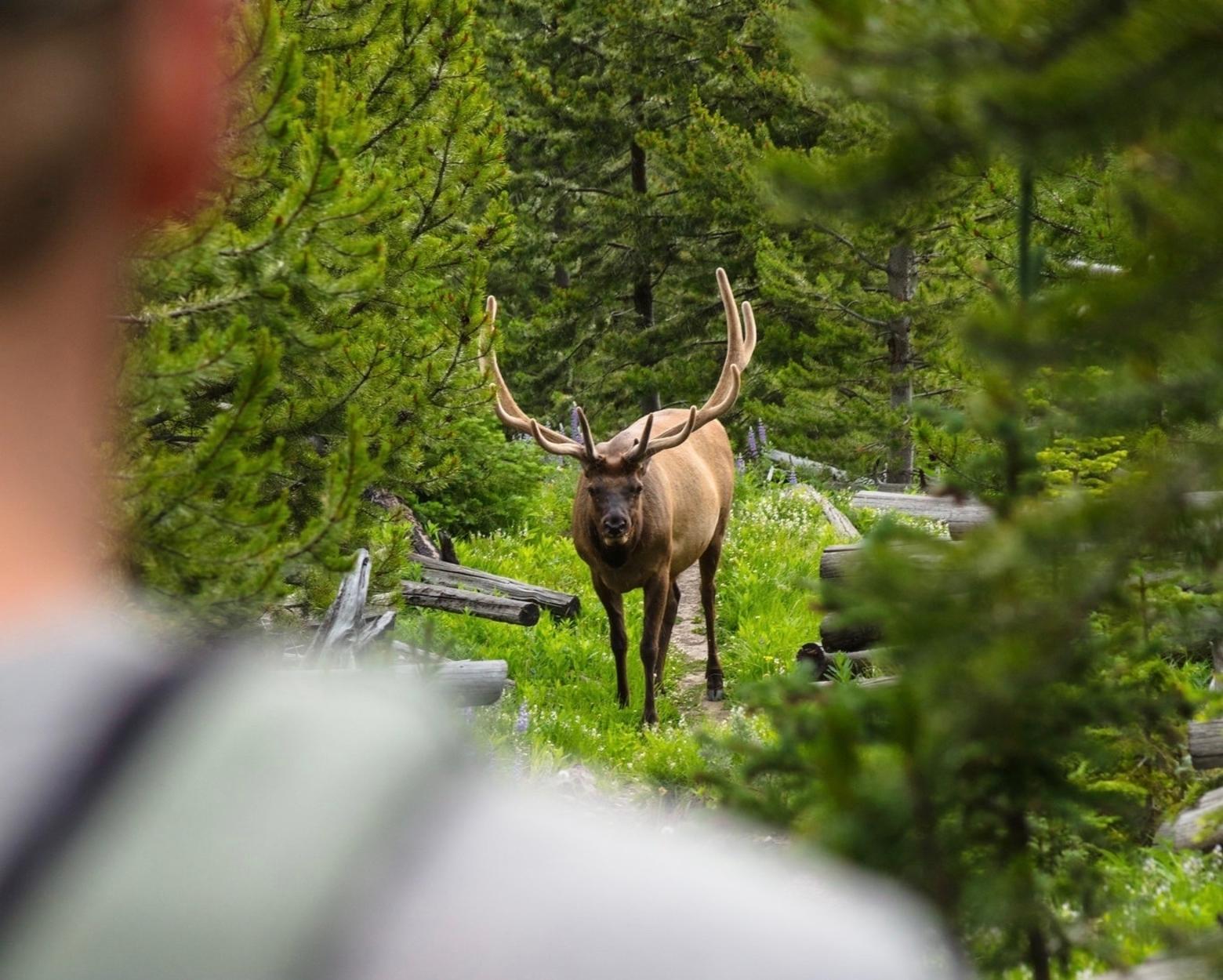 Bull elk and hiker meet on a trail. Photo courtesy Jacob W. Frank/NPS
We must prioritize investment in recreation infrastructure and stewardship of existing amenities like parks and trails to avoid damaging the features that draw and keep people here. Studies show that the cost of investing in community trails is dwarfed by the benefits they create. Trails can increase property values, generate spending at local businesses, and improve public health—particularly in low-income neighborhoods.
As we continue to grow—and we will—our natural resources and recreation culture can be powerful economic advantages if we carefully plan for the inevitable trade-offs of being a place many want to call home.
EDITOR'S NOTE:  Megan Lawson, Ph.D., is an economist and researcher with Bozeman-based Headwaters Economics.
Also read these related Mountain Journal stories:
Unnatural Disaster: Will America's Most Iconic Wild Ecosystem Be Lost To A Tidal Wave of People? by Todd Wilkinson
Denial No More: Bozeman's Boom Is Coming At A Steep Cost To People, Community by Tim Crawford
Boom-time Frenzy: What Kind Of Prosperity Destroys The Foundation It Is Built Upon?
Mapping To Build A Smarter Human Footprint by Lori Ryker
Naturalist Says Outdoor Recreation Can Have Huge Impacts On Wildlife
The Perils Of Going Along To Get Along 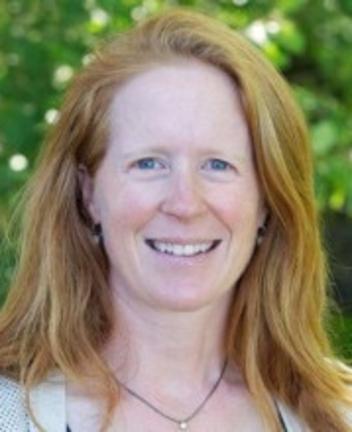 Megan Lawson, a researcher at Bozeman-based Headwaters Economics, uses economic and demographic analysis to better understand the issues communities face, particularly related to land use, outdoor recreation, sustaining a diverse economy, and changing demographic and income trends. Megan holds a Ph.D. and Masters in cconomics from the University of Colorado, and has a B.A. in biology from Williams College.