The Perils Of Going Along To Get Along

What does it say about us when we have leaders who don't have the courage to act? 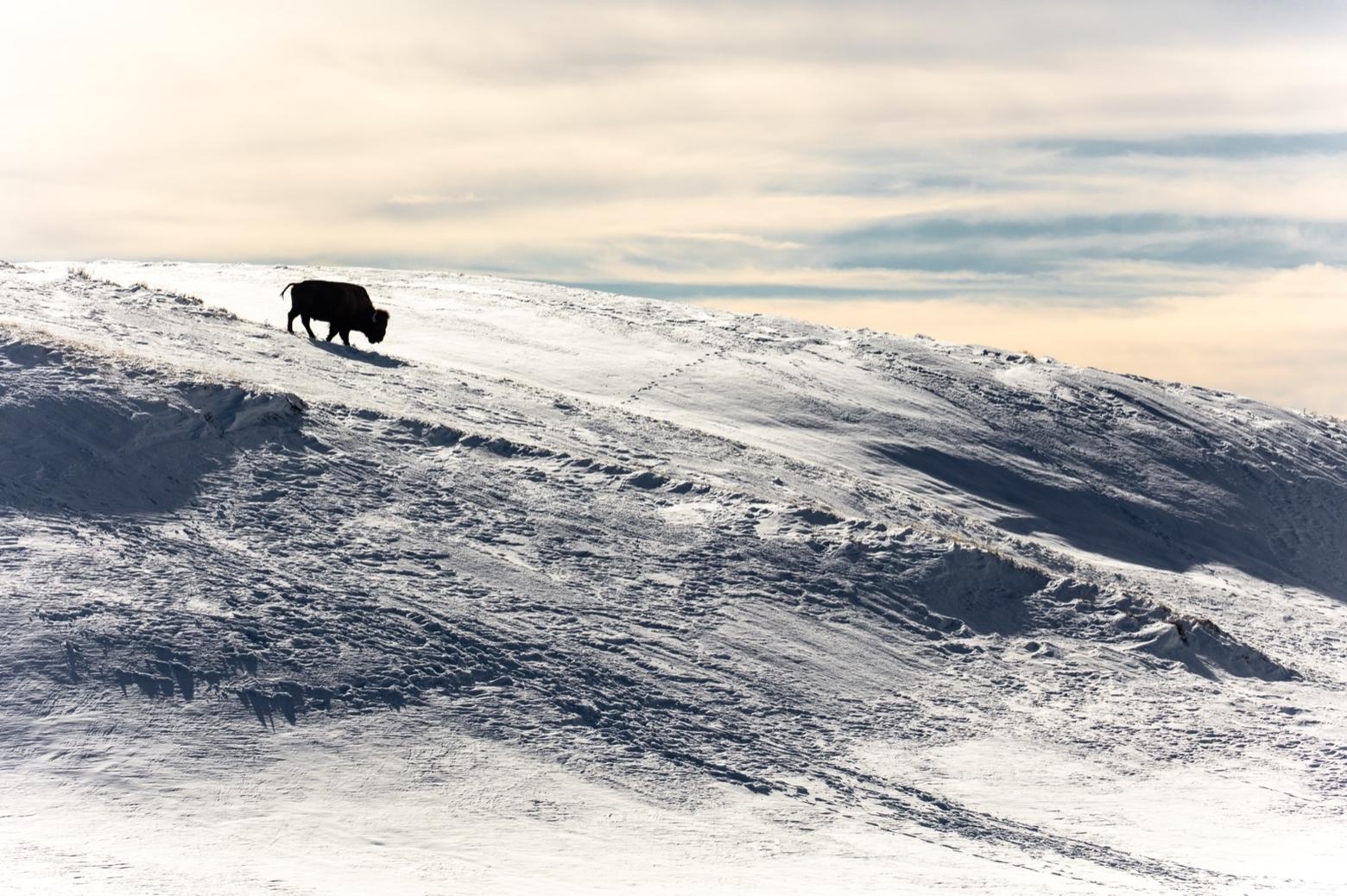 A lone bison in Yellowstone, cradle of American conservation. Among all the wonders of Greater Yellowstone, wildlife is what sets our ecosystem apart from the Colorado Rockies, Sierra, Wasatch and most other parts of the US. Seldom, however, do we reflect on the reasons why the diversity and health of charismatic megafauna is still able to persist here. Each of us needs to ask ourselves what we'd be willing to do—and do without—to give animals the space they need to survive as epic challenges converge. Photo courtesy Jacob W. Frank/NPS
Climate change.
More people flooding into our region and exacting a larger human footprint on the land.
Soaring visitation to national parks and developed parts of the national forests.
Rising impacts from outdoor recreation.
The arrival of Chronic Wasting Disease with Wyoming continuing to artificially feed more than 20,000 elk.
Last week there was a provocative and arguably unprecedented conversation about threats to wildlife at the Northern Rockies Conservation Cooperative’s biennial Wildlife Symposium in Jackson Hole. Inspiring was the number of younger people making keen observations and sharing their concern, including their willingness to demonstrate self-restraint to protect animal habitat. 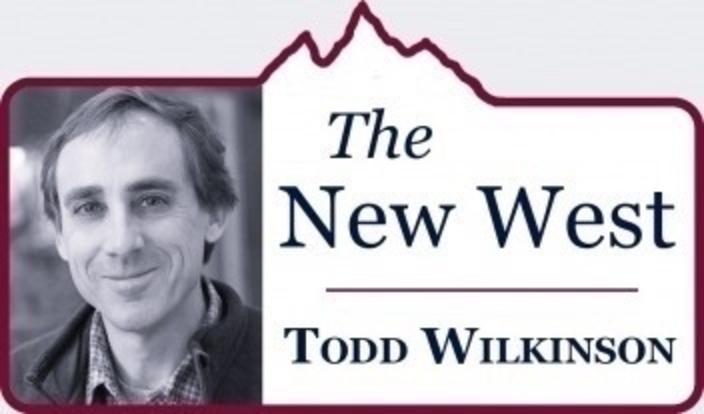 During the morning session, I gave a presentation as a journalist and NRCC writer in residence, and I posed a series of rhetorical questions based upon 30 years of writing about the Greater Yellowstone Ecosystem. They all relate to the phenomenon of “going along to get along” which involves the unwillingness of people—politicians, bureaucrats, conservationists, business people, and we citizens—to risk saying anything that might be disagreeable with our peers.
It was a theme I explored in my book on whistleblowers, Science Under Siege: The Politicians' War on Nature and Truth which probed why some people stand up to do the right thing and others, who feel threatened, will do everything they can to prevent them from making waves. There's nothing wrong, of course, with seeking collaboration and searching to find common ground, values and compromise in natural resource issues but sometimes people in leadership need to make difficult decisions that may not be popular.
Ironically, we venerate those who defied the status quo to protect the common good—people like Theodore Roosevelt, Rachel Carson, members of the Murie family, Aldo Leopold, Marjorie Stoneman Douglas, Rosa Parks, Jane Goodall, the Craighead brothers, Jacques Cousteau and others.
The Rev. Gerald Durley, a climate change activist in Atlanta, and Rev. Bernice King, eldest daughter of Dr. Martin Luther King Jr., told me that if MLK were still alive today, he would be touting environmental protection and conservation as an extension of civil rights, and that he would be an advocate not only for people but the right of other species to exist.
In light of the serious issues we’re facing in America’s most iconic wildland ecosystem, here are a few things I’m wondering:
What does it say about us, living now in the Greater Yellowstone Ecosystem, to see the converging challenges  mentioned above and yet we behave as if, just by ignoring them, that things will always be the same?
Or worse, what does it say about us when we relegate unpleasant topics which make us feel uncomfortable into a category called “inevitable,” which then lets us off the hook of responsibility?
What does it say about us when we vote into office elected officials too afraid to say the obvious, based on the argument that if they do say things that are not “popular” with the masses they might never get elected?
What does it say about us to have politicians in Wyoming and Montana continue to defend the burning of coal by trying to glibly deny the evidence of climate change documented by the most distinguished scientists in the world?
What does it say about us when the top manager of the National Elk Refuge in Jackson Hole—overseeing the most famous elk herd on Earth— faces certain professional reprisal for warning that the artificial feeding of thousands of elk as numerous previous elk refuge managers have also made clear—is setting us up for a disease disaster?
What does it say us and the credibility of the U.S. Forest Service when it disavows the clear science of wildlife diseases and approves the continued operation of state feedgrounds in Wyoming with Chronic Wasting Disease literally on its doorstep? 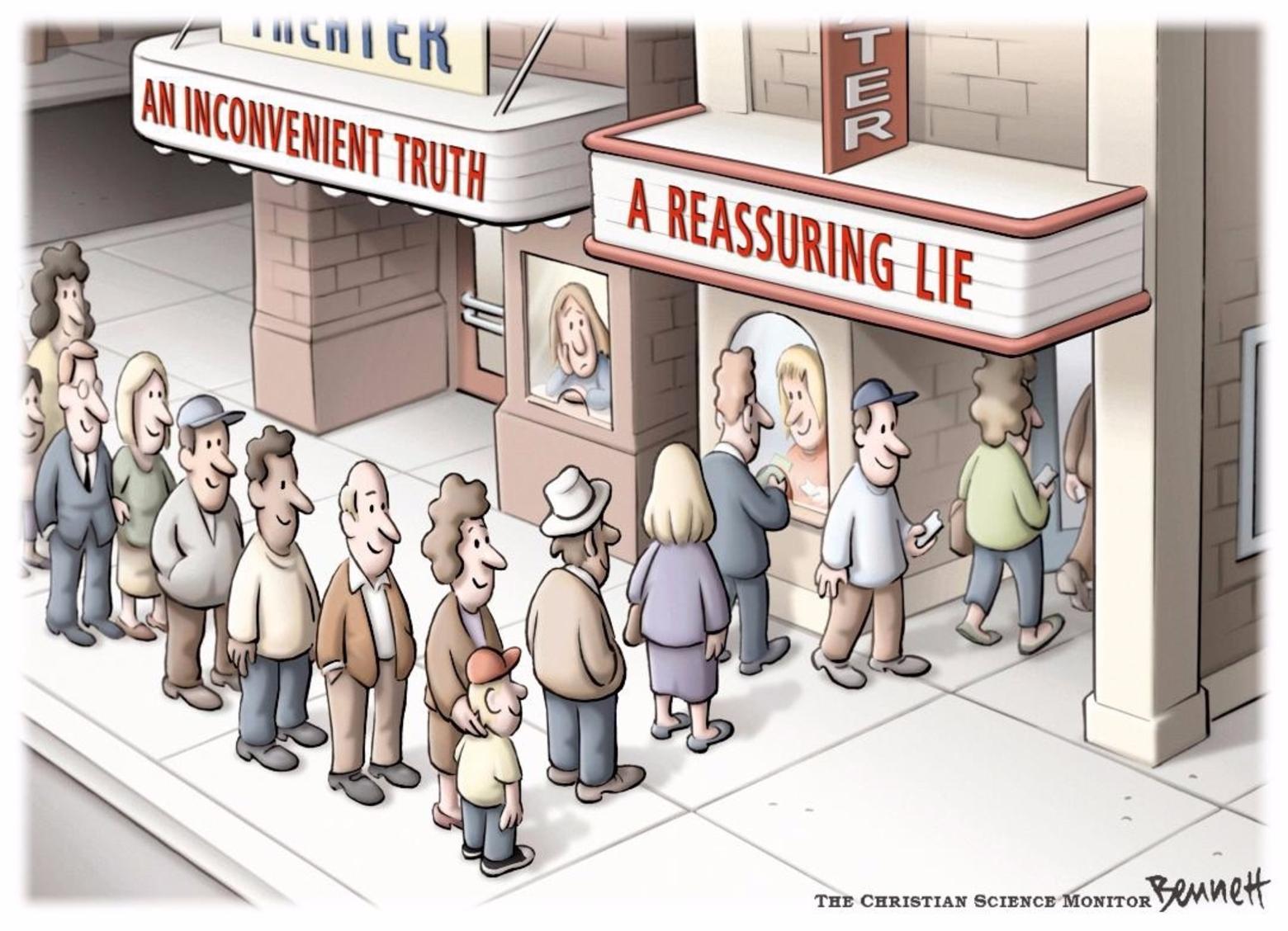 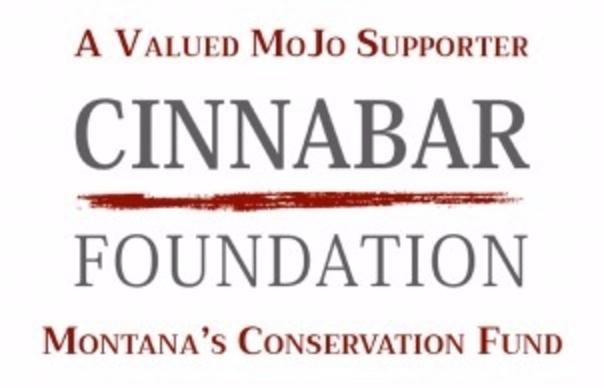 EDITOR'S NOTE: This story is part of an ongoing series called "Those Who Faced A Challenge And Did The Right Thing," with research underwritten in part through a grant by The Cinnabar Foundation.

Why Do Some Politicians Seem To Loathe And Fear The Wild?
Conservationist Dr. Franz Camenzind says "there's a push to end American wilderness as we know it"
Read
Climate Change, Grizzly Bears, Wildlife

What Do The Long-term Trends For Grizzlies In Lower 48 Really Look Like?
MoJo columnist Lance Olsen says climate change and human development trends create a lot of uncertainty for Great Bears south of...
Read
Back to home